The series finale of Breaking Bad remains one of the most well-received in history. Fans weren’t thrilled to hear the Emmy Award-winning series was ending after five seasons. However, most agreed that showrunner Vince Gilligan and his talented team of writers gave Walter White a worthy sendoff.

Still, there were a few details from “Felina” that seemed perplexing. Chief among these was how the writers handled Jesse’s final showdown with his partner turned nemesis Heisenberg. Some argue that Jesse was justified in killing Walt when he had the chance. So why didn’t he?

Gilligan revealed the reason behind that controversial decision in a post-finale interview. As expected, the move was quite intentional. 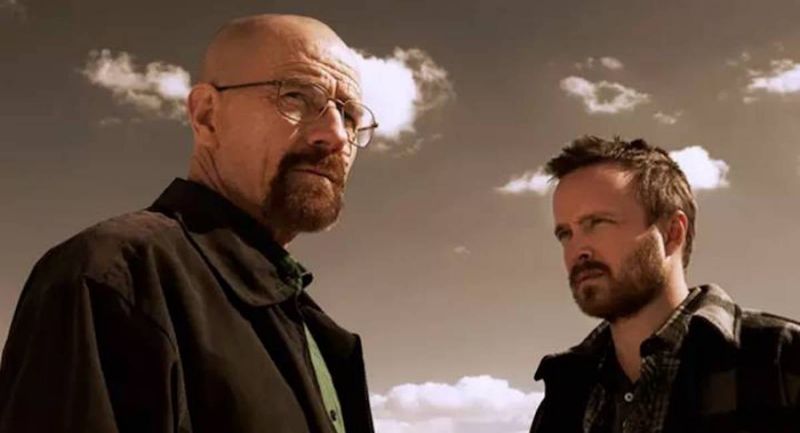 The relationship between Walt and Jesse undergoes several changes throughout the course of Breaking Bad. The two are acquainted because Jesse was a former student of Walt’s. When the high school chemistry teacher catches Jesse fleeing a meth bust, their connection is rekindled.

At first, Walt becomes like a mentor to Jesse, helping him create a superior product with their signature blue meth. We find out Jesse is estranged from his father, making Walt the natural person to step in as a father figure in Jesse’s life. The two enjoy a mutually beneficial partnership for a time — even if what they’re doing is technically illegal.

Eventually, Walt’s lack of conscience causes him to betray Jesse in numerous ways. First Walt allows Jesse’s girlfriend to die by failing to administer first aid. Then he poisons a child and frames Gus Fring to convince Jesse that Fring must die.

Jesse had every reason to kill Walt, but doesn’t 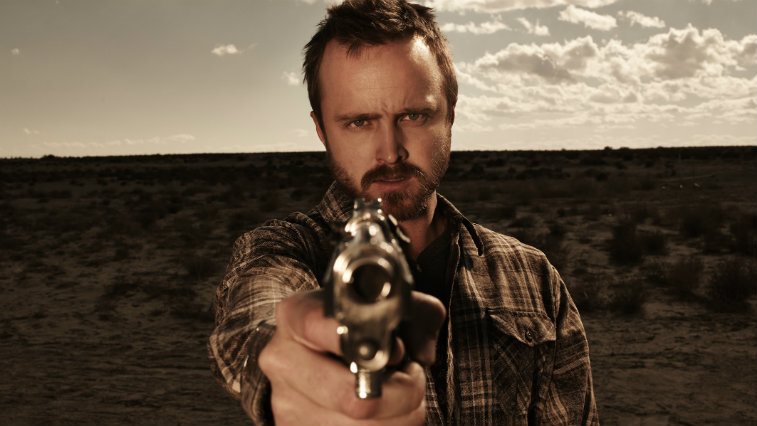 By the time Jesse and Walt have their final confrontation at Uncle Jack’s white supremacist compound, Walt most likely deserved to for Jesse to kill him.

He gave his former partner over to Uncle Jack’s gang knowing they would murder him. But then they did something even worse — they kept Jesse a prisoner and forced him to keep cooking for them while being watched by evil psychopath Todd Alquist. In many ways, it was a fate worse than death.

Walt arrived to rescue Jesse and offers for his former partner to kill him. But Jesse refuses. Gilligan explained to Entertainment Weekly, “We talked about Jesse taking Walt up on his offer to kill him or Walt turning around to find Jesse had a gun on him. We talked about every permutation we could conceive of, and we went the way we went ultimately because the bloodlust had been satiated prior to that moment by seeing Jesse throttle Todd to death.”

They chose not to have Jesse kill Walt because it wasn’t part of his nature.

“So having satisfied that, it felt to us like, ‘Jesse is not a killer.’ This poor guy has wound up having to kill over and over again,” Gilligan said. “The first time he did it was to save Mr. White as well as himself, and it’s not a natural fit for him, and it’s something that’s stolen a big, important piece of his soul. And we thought to ourselves, ‘You know what? Let it end with Todd. Let that be the last person this kid ever kills. Let him go on from here to have a decent life.’”

Plus, by refusing to kill Walt, Jesse was standing up for himself and making his own choice. Gilligan pointed out that his walking away fit in with a previous promise.

“[Jesse] had said a long time ago, in a previous episode, ‘I’m never doing what you tell me to do ever again,’ so when he says no and drops the gun and says, ‘Do it yourself,’ to Mr. White, it’s as much a refusal to do what Walt tells him. He’s just not going to make Walt happy anymore. It’s not about, ‘I’m not still angry enough to murder you.’ Rather, it’s, ‘You want this, and therefore I’m not giving it to you.’”

The series ends with Jesse driving away in a fit of emotion and paved the way for his new chapter to begin.