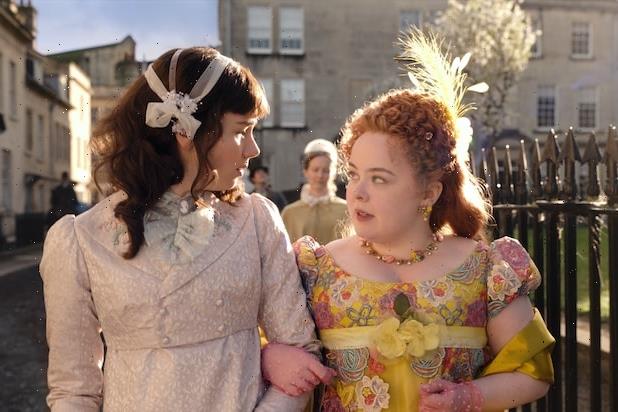 Second season of Shonda Rhimes romance is currently in production 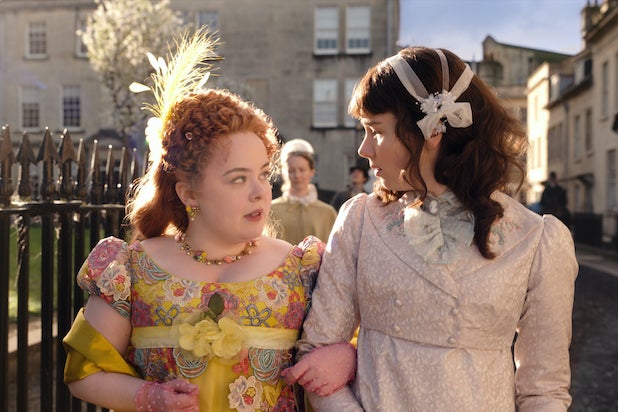 Lady Whistledown has some big news for all you “Bridgerton” fans: Netflix has renewed the Shonda Rhimes-produced romance series for a third and fourth season, just as production is getting underway on the second.

“Bridgerton swept us off our feet,” Netflix’s vice president of global television, Bela Bajaria, said Tuesday. “The creative team, led by Shonda, knew the material and delivered a beautiful, emotional, romantic drama for our members. They have some exciting plans for the future, and we think audiences will continue to swoon for this show. We’re planning to be in the Bridgerton business for a long time to come.”

Rhimes added: “From the first time I read Julia Quinn’s delicious Bridgerton series, I knew these were stories that would captivate a viewing audience. But the evolution of this adaptation would not be a success without the many significant contributions of the entire Shondaland team. This two-season pickup is a strong vote of confidence in our work and I feel incredibly grateful to have partners as collaborative and creative as Netflix. Betsy and I are thrilled to have the opportunity to continue bringing the world of Bridgerton to a worldwide audience.”

The announcement that “Bridgerton” has been renewed for Seasons 3 and 4 comes after the reveal earlier this month that Rege-Jean Page, who starred on Season 1 of the show as Simon Basset, the Duke of Hastings, will not appear on Season 2.