BRITAIN'S Got Talent is in its 13th series, but the final is fast approaching.

Throughout the show judges Simon Cowell, Amanda Holden, Alesha Dixon and David Walliams, as well as presenters Ant and Dec, have been dishing out the coveted Golden Buzzer to hopefuls, which automatically sends them through to the semi-finals.  But what is the Golden Buzzer,  how does it work and how successful have previous stars been? 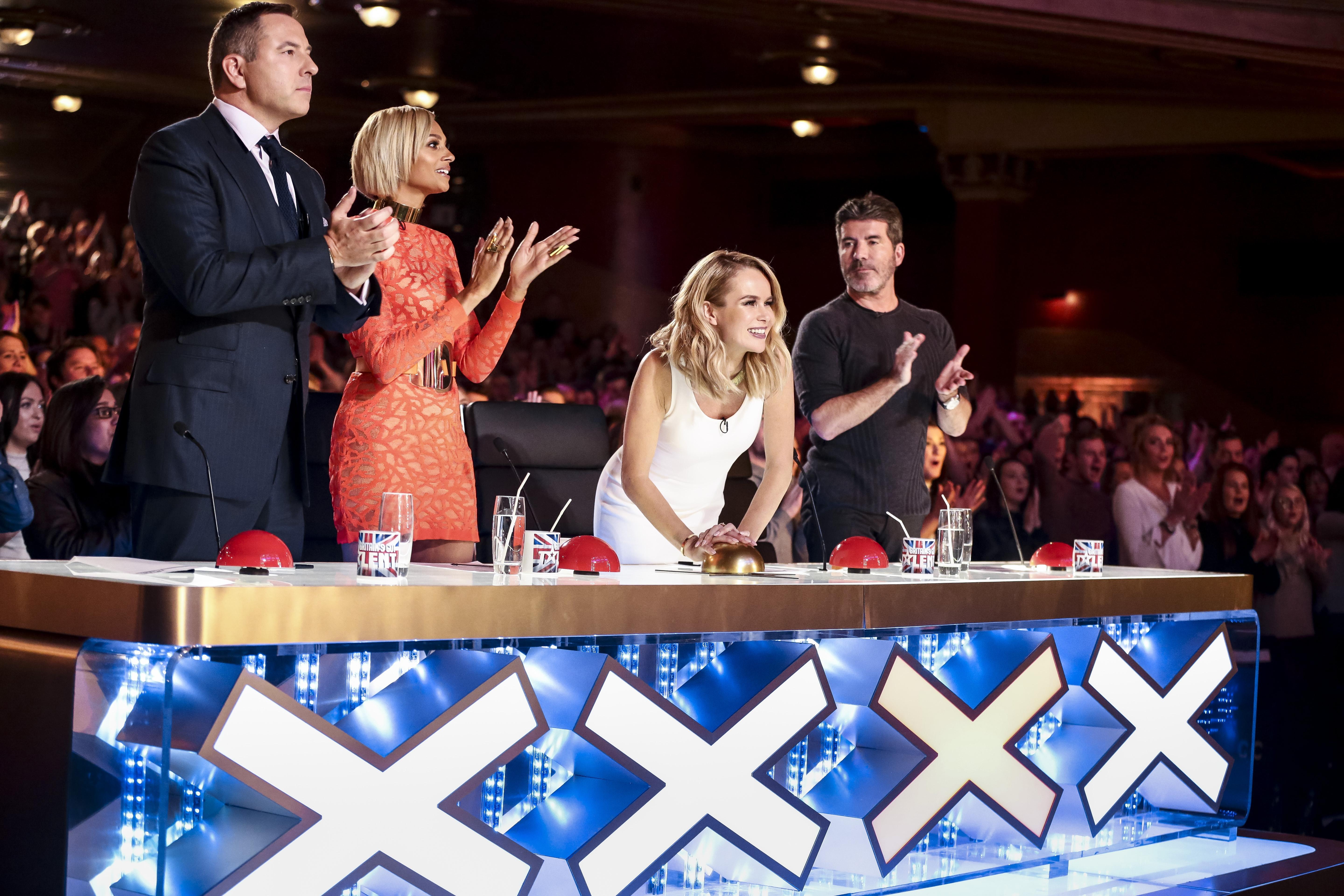 How does Britain's Got Talent Golden Buzzer work?

The magical Golden Buzzer was first introduced in 2014 and it has the power to send acts straight through to the semi-finals.

Unlike the iconic red buzzers, which allows each individual judge to vote against an act to go through into the next round, the coveted button requires contestants to go above and beyond.

The judges can only send through one act each from the auditions.

Ant and Dec also have a Golden Buzzer act, but unlike the judges' individual selections, the presenters' choice represents both of them.

This means a total of five contestants get sent through to the semi-finals. 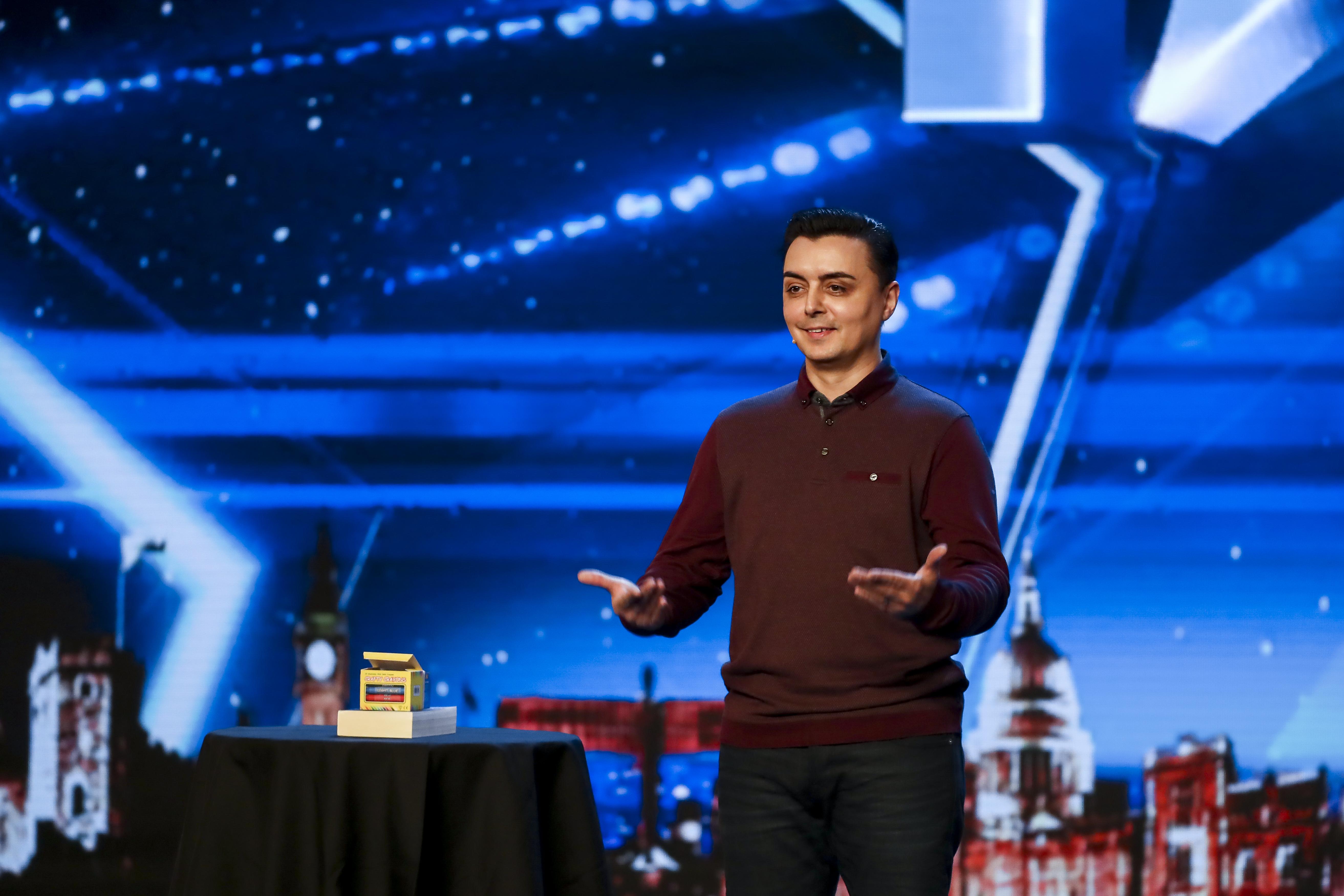 Who's had the Golden Buzzer in Britain's Got Talent?

Have any Britain's Got Talent Golden Buzzer acts won?

Although there have been 25 Golden Buzzer acts prior to the start of the 2019 series, it's interesting to note that none of the acts have gone on to win the show since its introduction.

Third place is the highest a Golden Buzzer act has got – but there's been quite a few of them.

Astonishingly in 2018 David's act Donchez Dacres got through to the final with his catchy Wiggle Wine song – and he placed third overall.

David is known for sending through wacky acts to wind up his fellow judges, including Christian Spiridon despite the singer earning four red buzzers in his first audition.

In 2018 Simon's choice, Tim and Jack Goodacre, and Amanda's selection of Gruffydd Wyn Roberts made the final.

But they all lost out to winner Lost Voice Guy and runner-up Robert White.

In 2017 buzzer acts Dalisa Chapona and Kyle Tomlinson made it to the final but pianist Tokio Myers won the day, with Dalisa third.

100 Voices of Gospel, Boogie Storm, Jasmine Elcock and Beau Dermott made it to the final in 2016 but were beaten by magician Richard Jones.

Calum Scott's rendition of Robyn's Dancing On My Own was good enough to earn him a number two single on the UK singles chart, but he failed to win the show in 2015 after Simon Cowell sent him straight into the semi-finals.

Calum, Boyband and Entity Allstars were the buzzer acts to make the final that year – and they lost out to a dog!

Paddy and Nico became the show's first ever Golden Buzzer act in 2014 when their salsa dancing wowed Amanda Holden.

They made it through to the final but came ninth.

There was more success though for Bars and Melody who placed third behind Collabro and Lucy Kay.

20/05/2019 TV & Movies Comments Off on Britain’s Got Talent Golden Buzzers – Who are the 2019 acts, have previous acts won the show and how does it work?
Lifestyle