AMANDA Holden's individual dress-sense is raising eyebrows on Britain's Got Talent – but she also knows the power of a celeb-inspired makeover.

Just like some 4MG magic, the 48-year-old has shared an uncanny resemblance with a catalogue of famous faces over the years.

From Khloe Kardashian to Judy Finnigan, these are the ever-evolving looks of the TV star's mug and her famous doppelgangers. 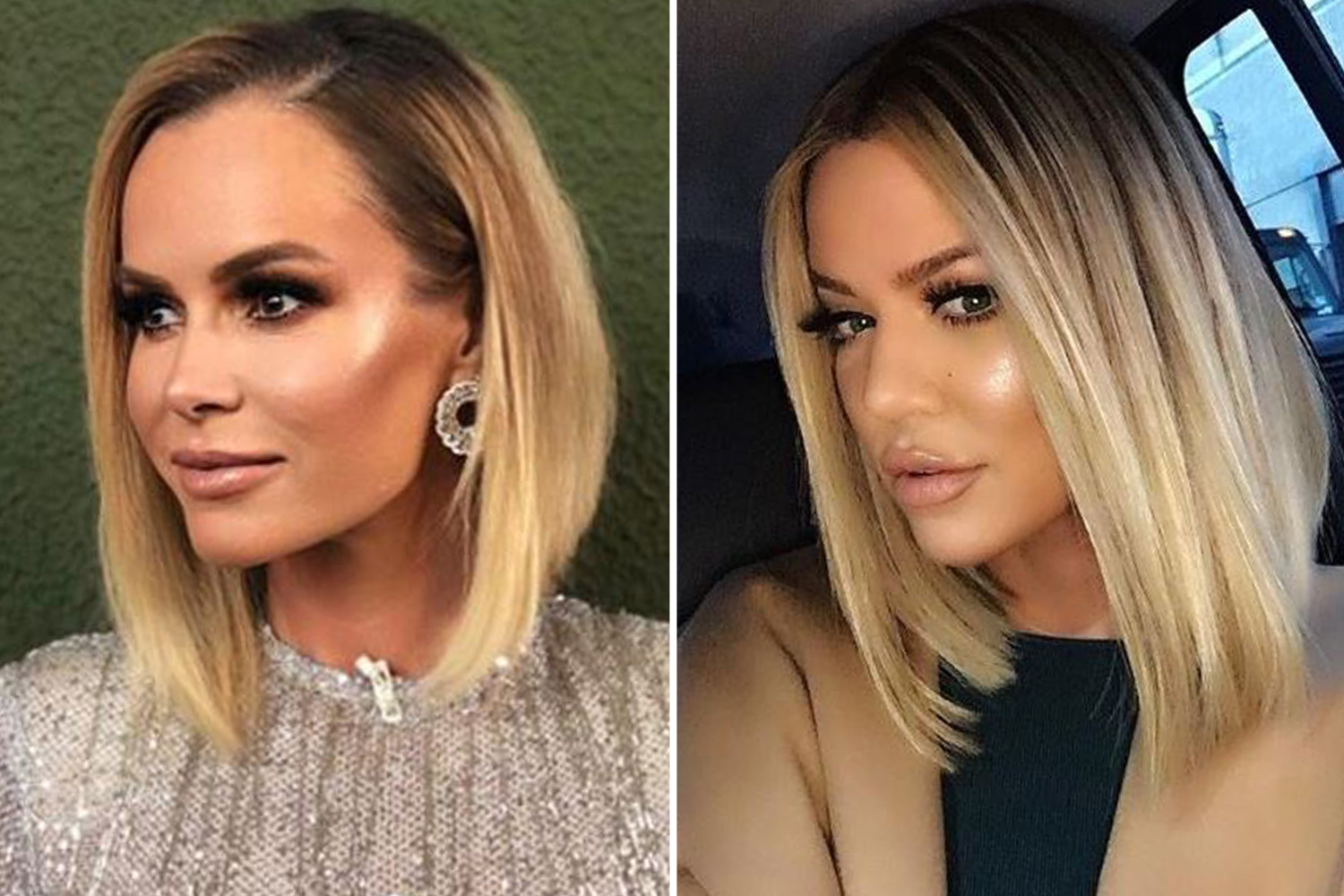 The slick bleached hair, the glossy, gluey pout and contouring that would work well on a map.

Yes, this is Amanda and her filter-loving lookalike Khloe Kardashian.

It Moss just be a coincidence 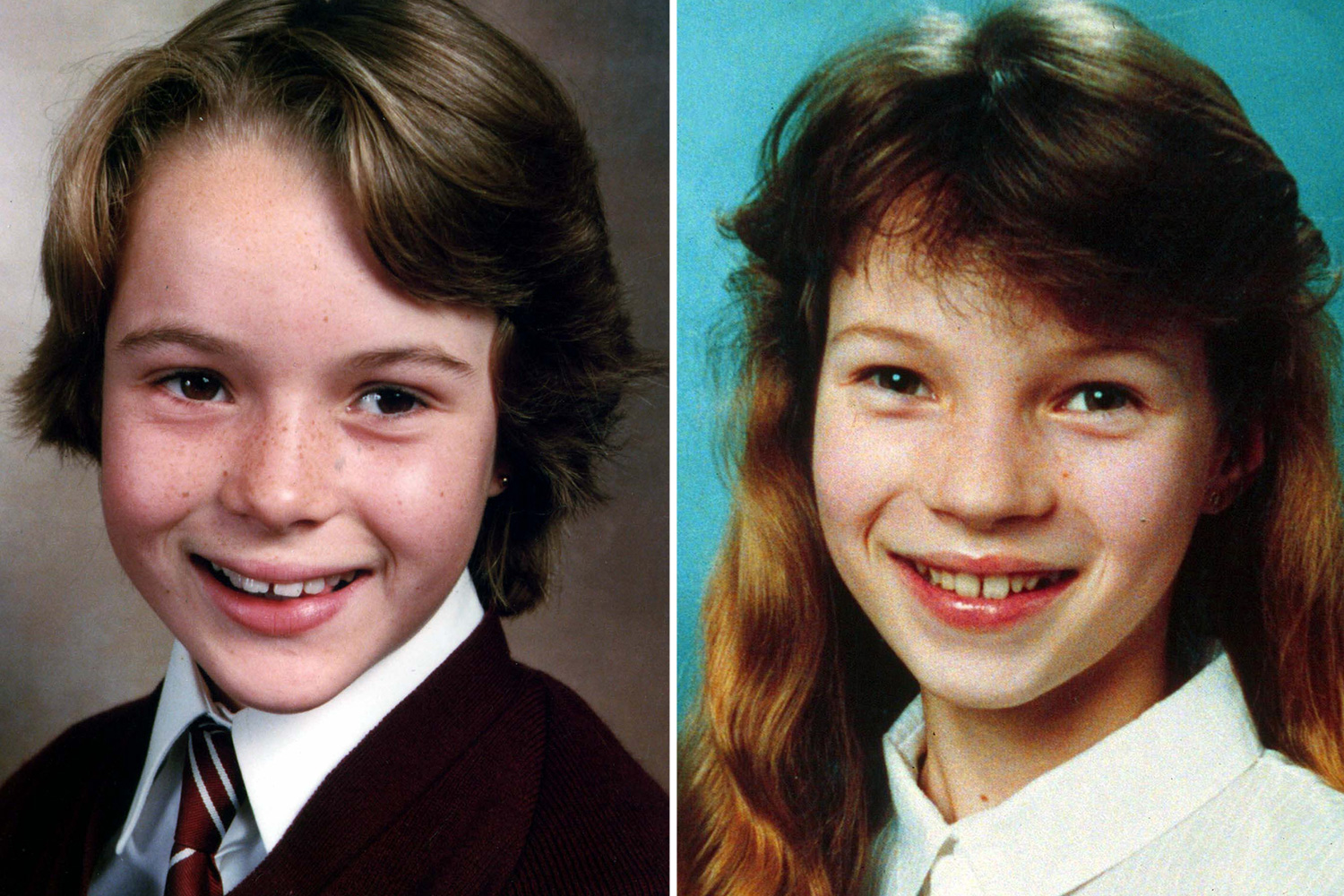 You wouldn't expect either of these cute kids to turn into two of the nation's most talked about women at this age.

On the right, an iconic, original A-list supermodel; on the left, an iconic TV judge who wears spiderwebs over her boobs. 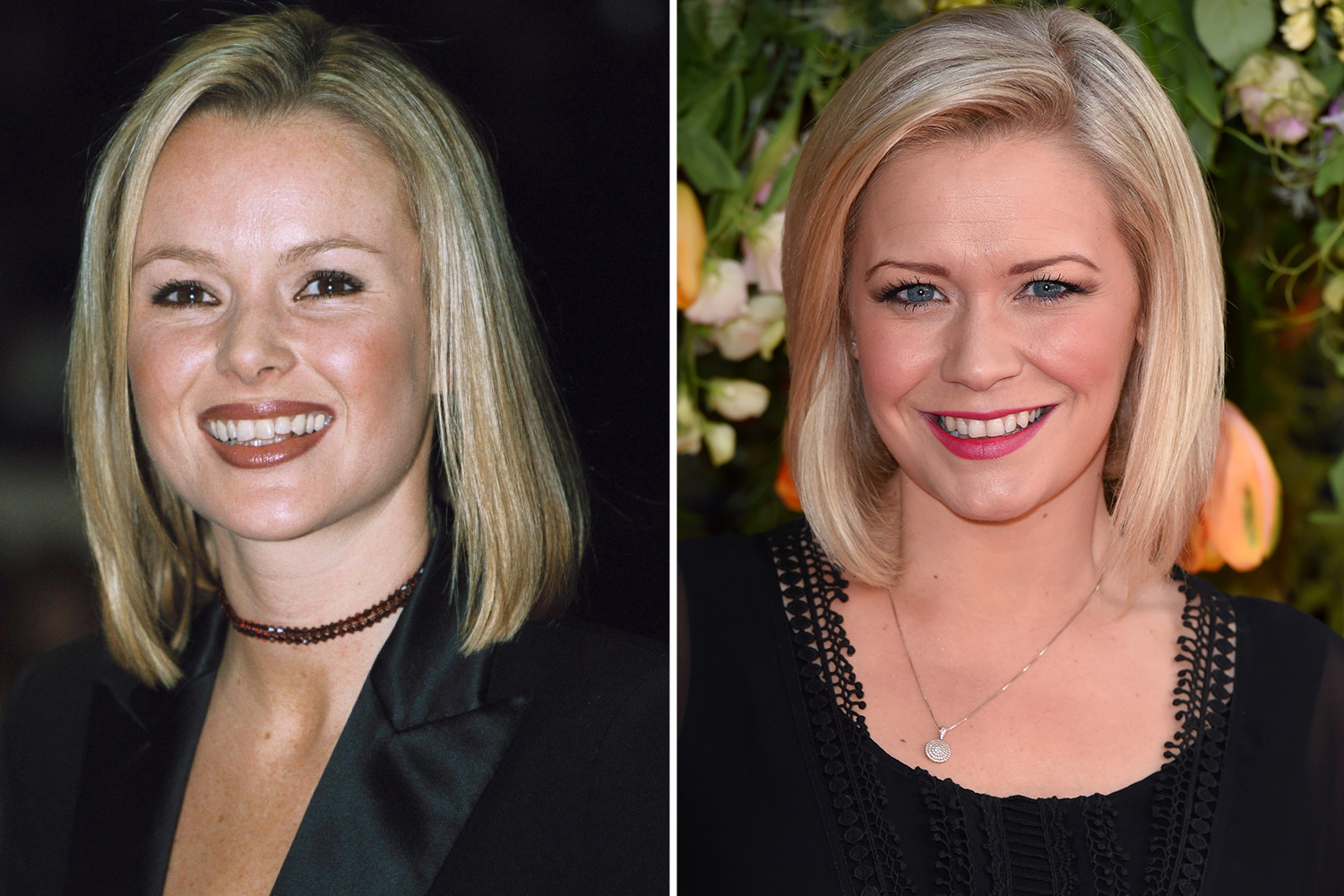 You'd be forgiven for thinking that 2001's Amanda was the same person as former Popstars and Emmerdale actress Suzanne Shaw.

The blonde bob, the black outfit, the cheesy grin – but, in fact, it's only Hear'say. 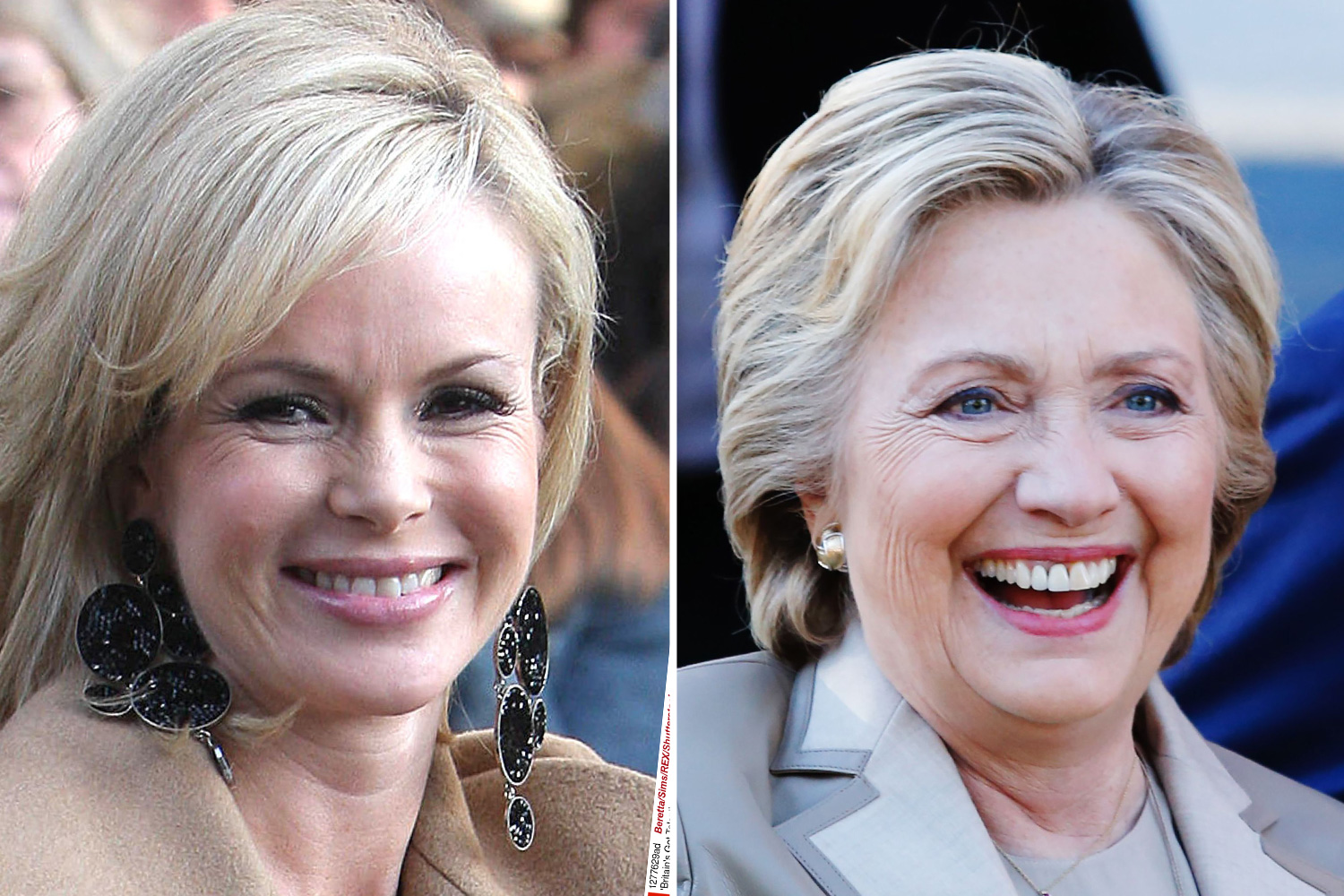 Blonde bombshells Hillary Clinton and Amanda circa 2011 are both big fans of bouncy, voluminous hair, statement earrings and an (almost) winning smile.

Who's going to get the Bill? 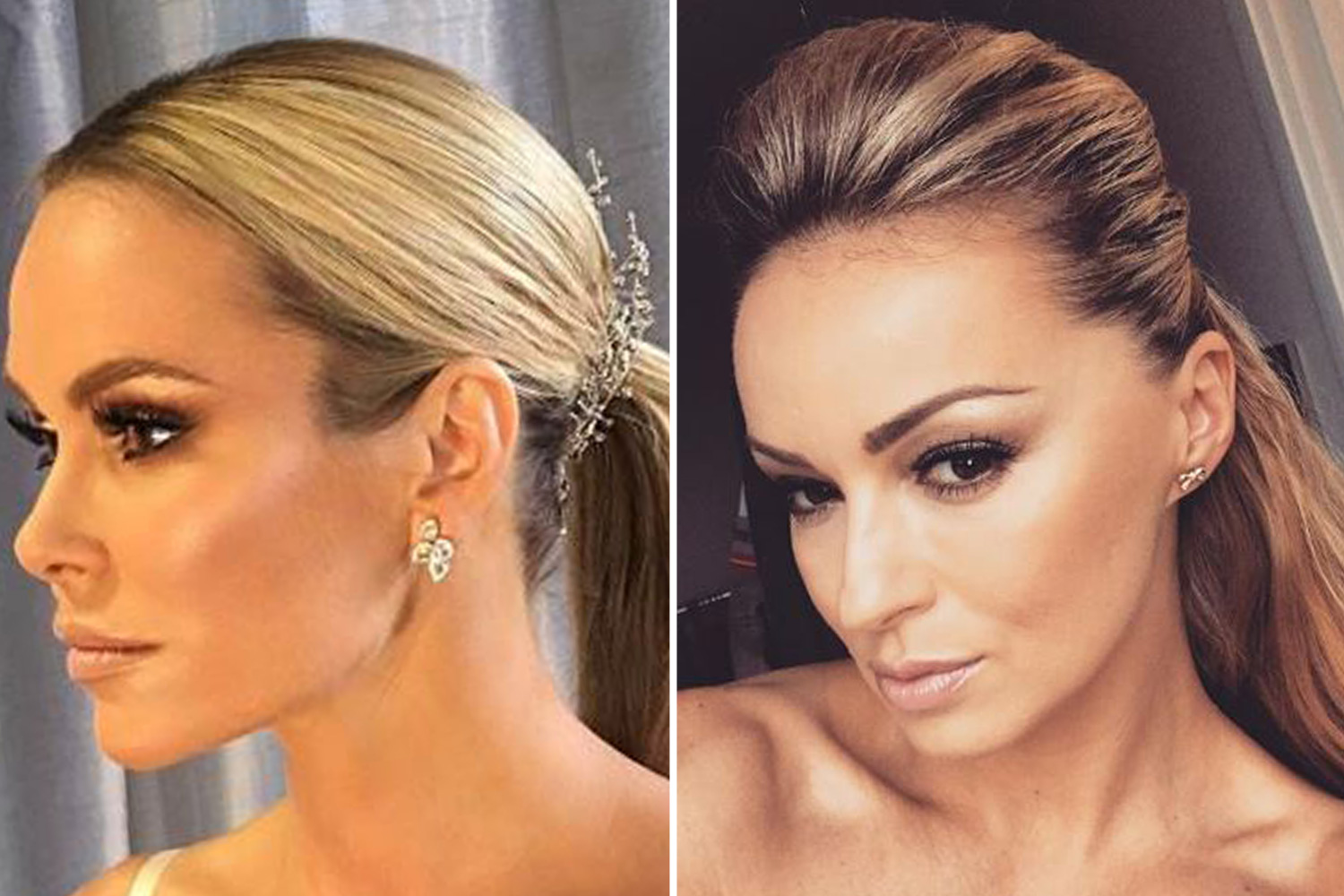 The same oil slick ponytail, bejewelled lobes, the 'we-mean-business-pout' and the same 'these-are-going-nowhere-eyebrows'.

The lookalikes in this pic are Jor-breaking. 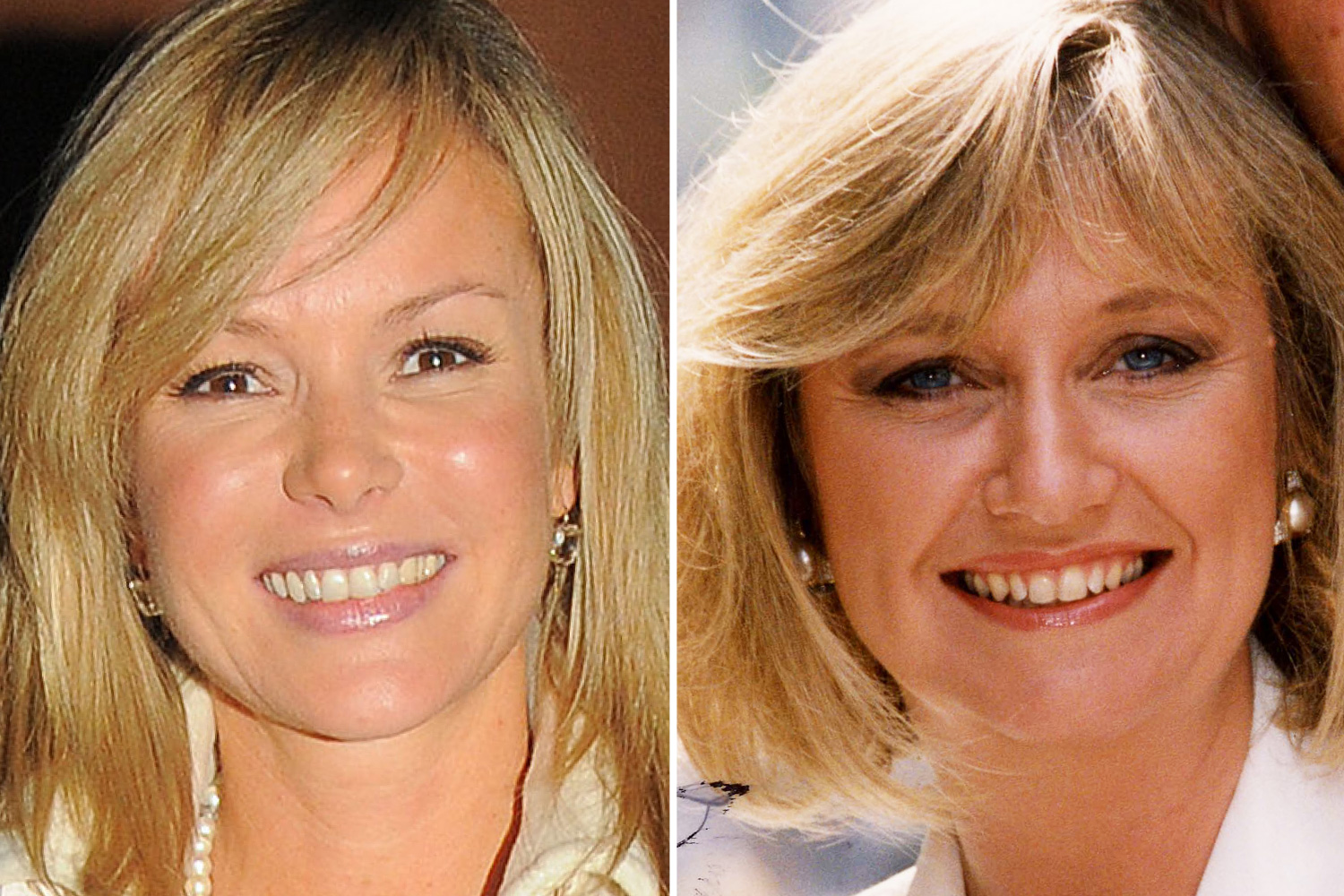 Amanda loves changing her hair over the years and what better way to update her look than with this flicky side fringe and choppy bob in 2010, a la young Judy Finnigan.

The toothy smiles, the glossy blonde highlights – we wonder which one of these two beauties is Rich-er?

Grim and bear it 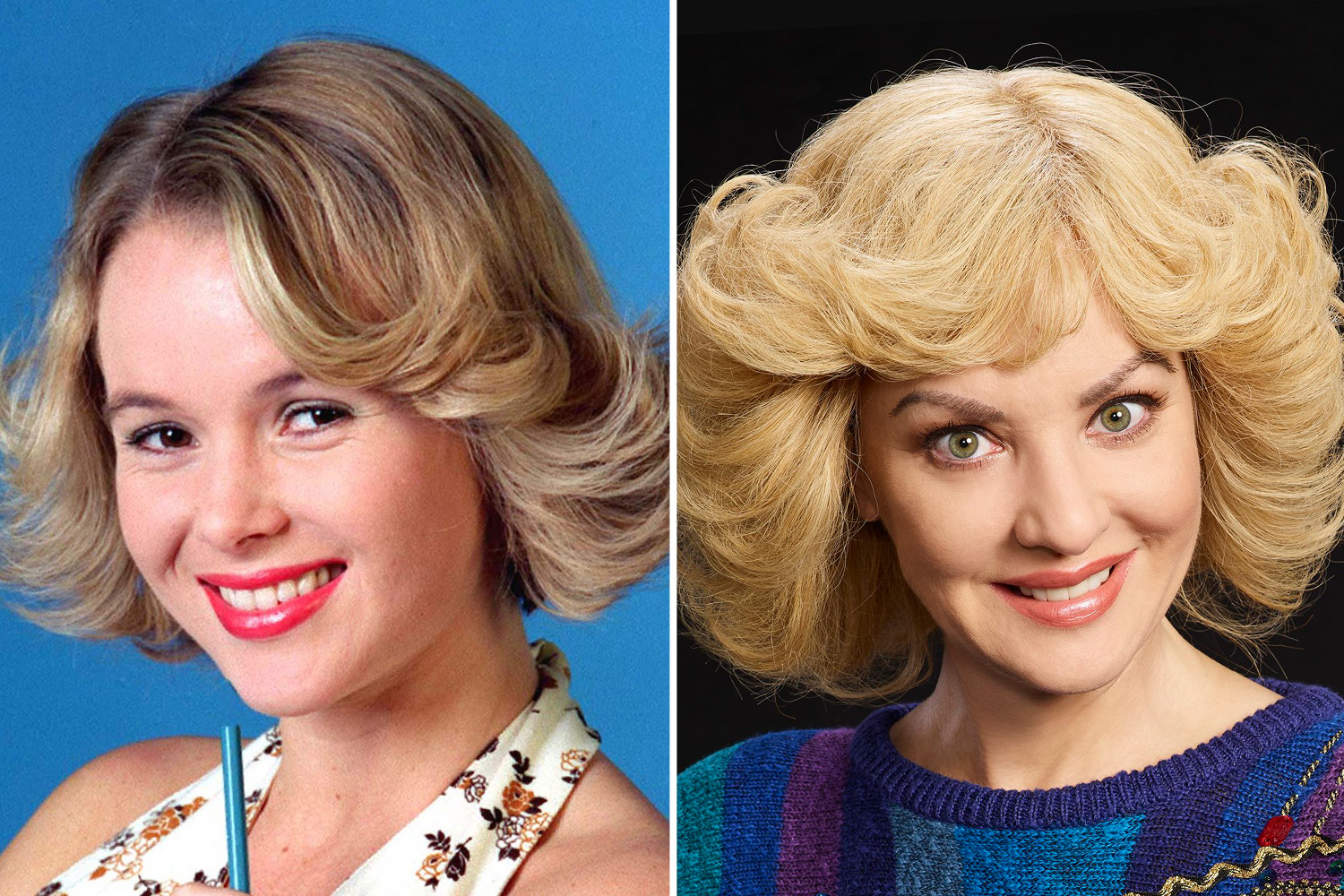 Here's Amanda back in 1999 starring in The Grimley's looking like butter wouldn't melt. Although butter may have been used to create this interesting hairdo.

Looking like the spitting image of Wendi from The Goldbergs from 2019, the competition is on to see who's accidentally inhaled the most hairspray. 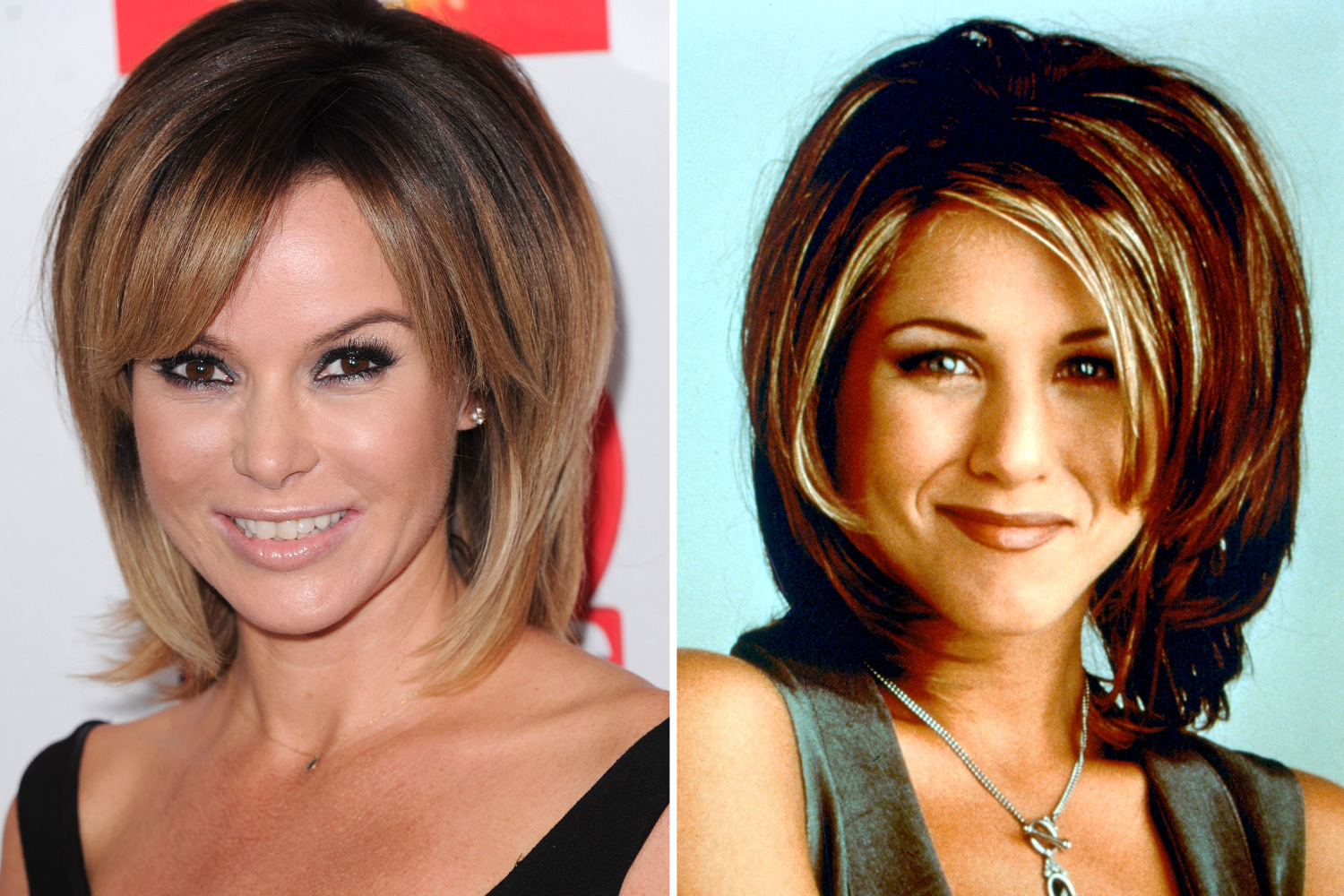 This is Amanda back in 2013, Holden onto the Jen-An-Rachel-Green look of the 90s.

The Rachel was one of the most iconic and copied hairstyles of all time.

The Amanda, sadly, was not.

Thorn in her side 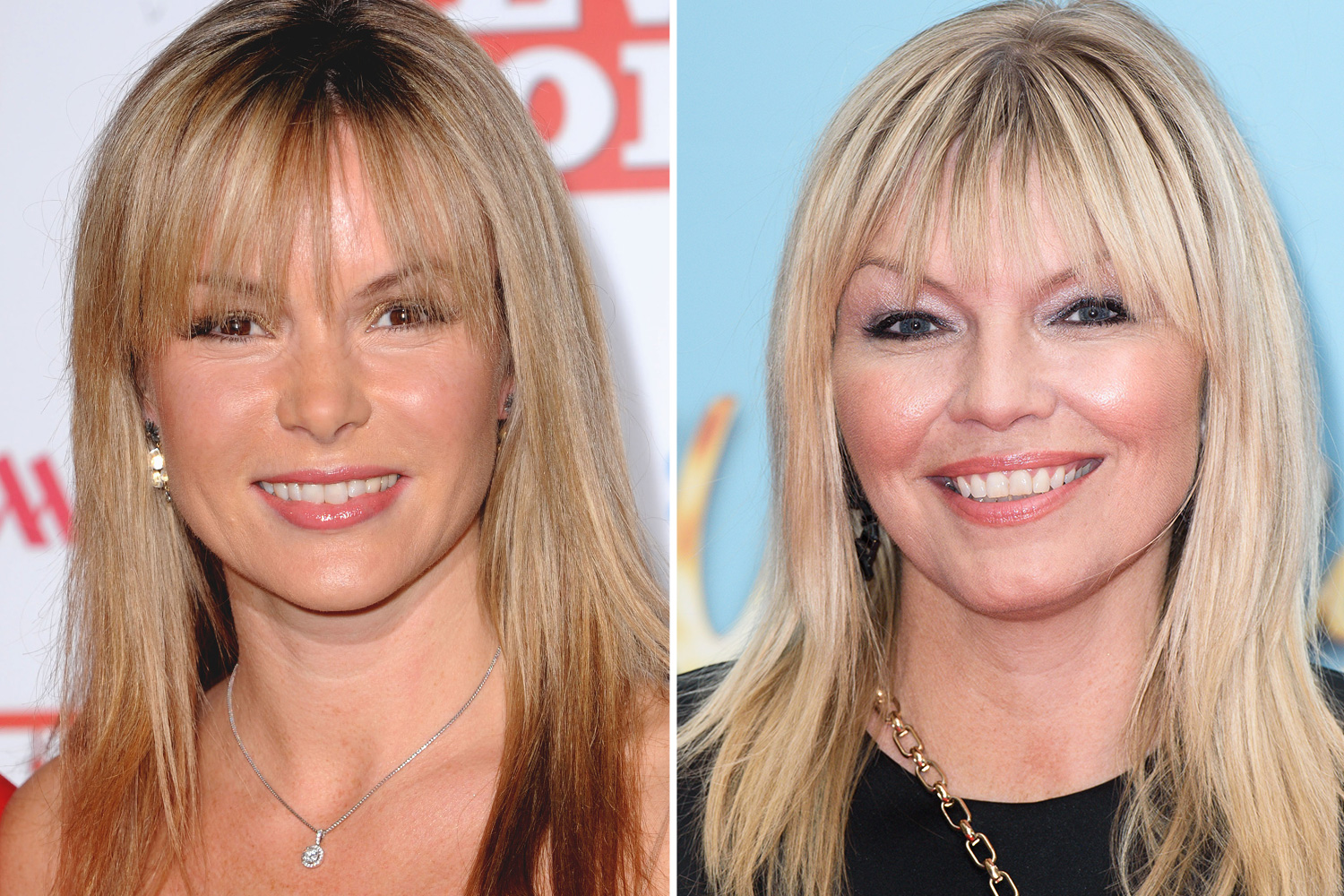 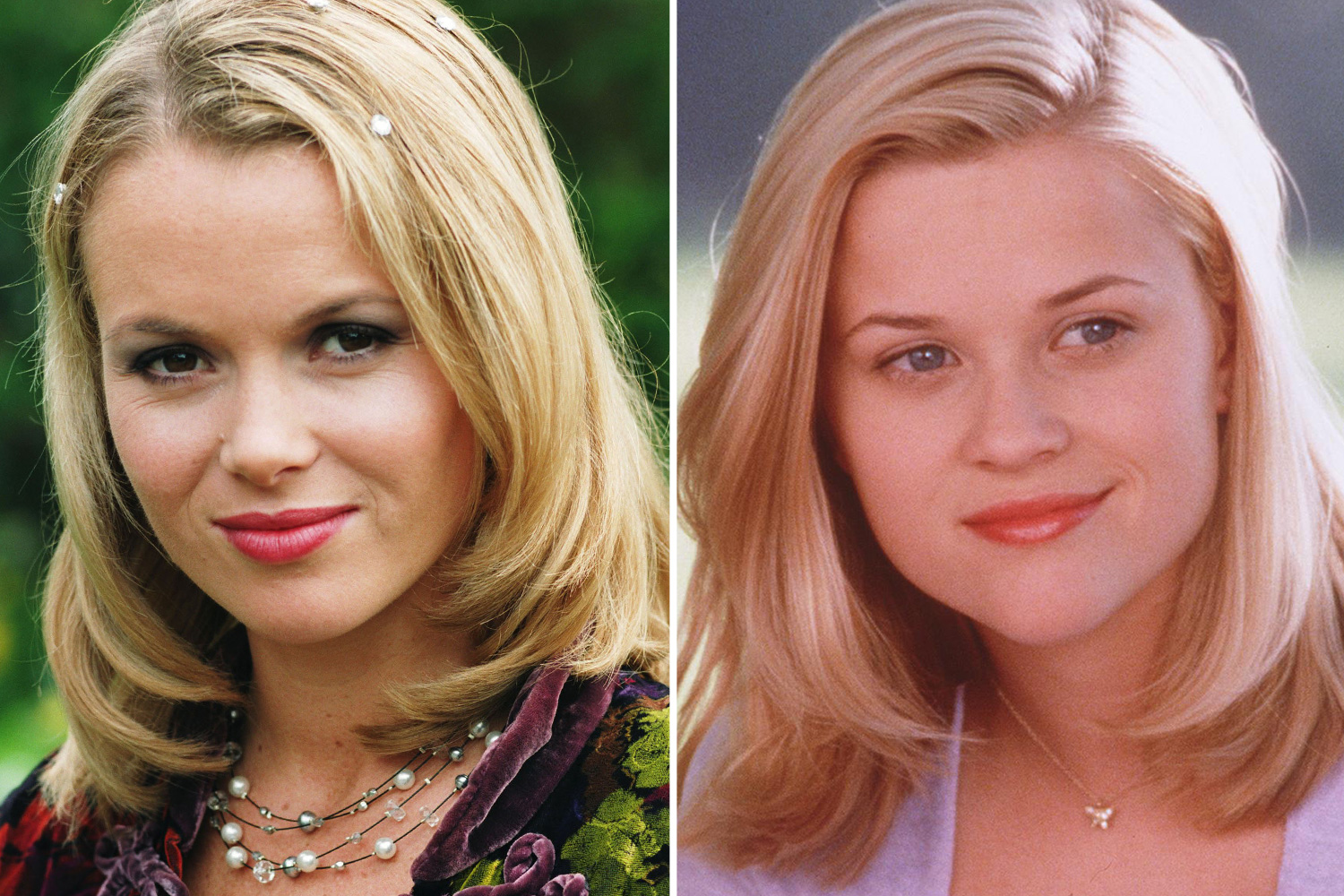 Here's Amanda in 2000 in The Hunt and a young Reese Witherspoon in Cruel Intentions.

To be one of the Millennium babes, all you needed was a cute blonde bob, some delicate jewellery, a dot of unflattering lipstick and a look that says, 'God damn, I'm gonna be mega rich one day'. 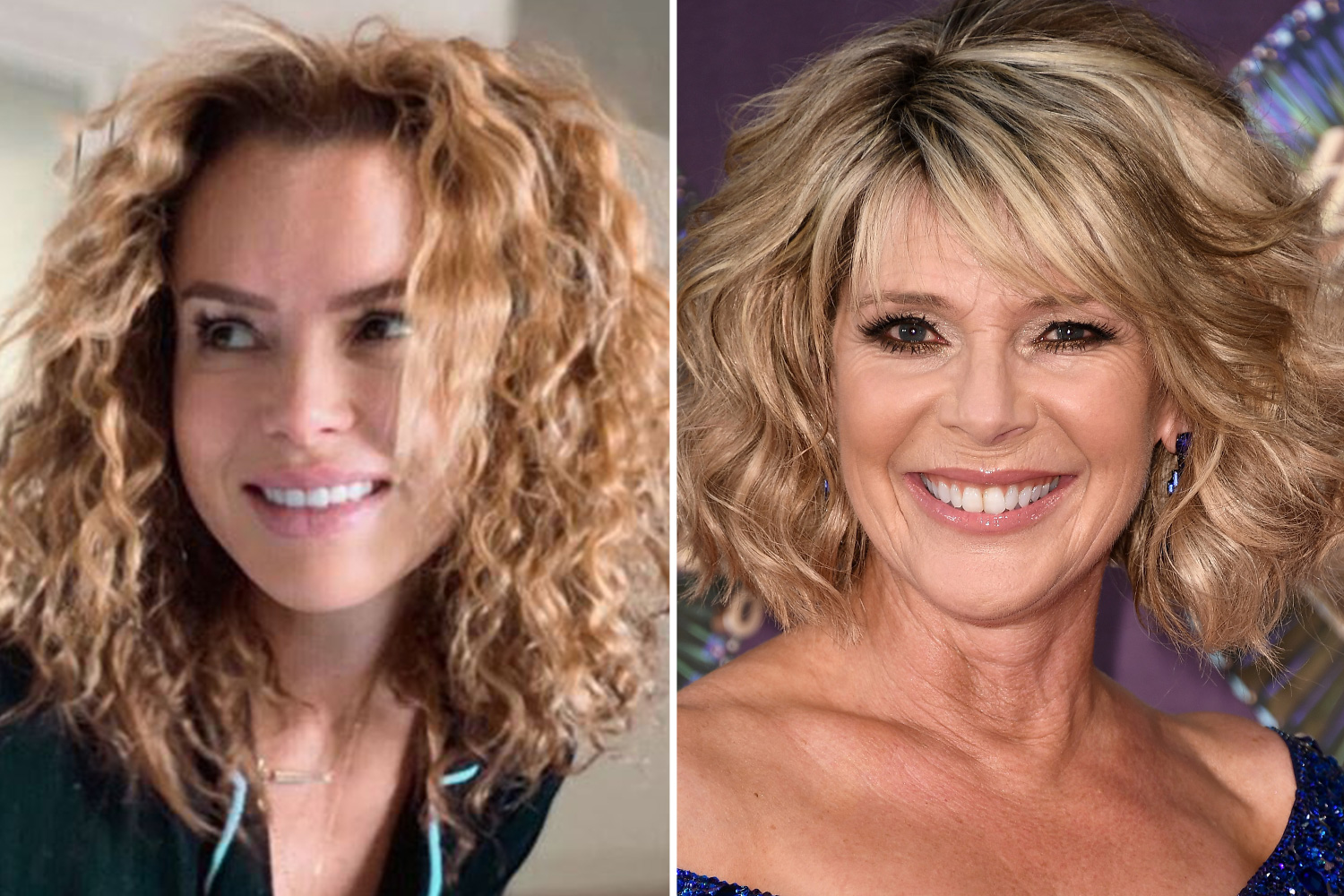 Contrary to what you may think on first glance, neither Amanda or Ruth Langsford have been involved in electrical shocks here.