“It was really uncomfortable to sit in the theater and listen to people laugh at my father,” Shannon Lee told TheWrap 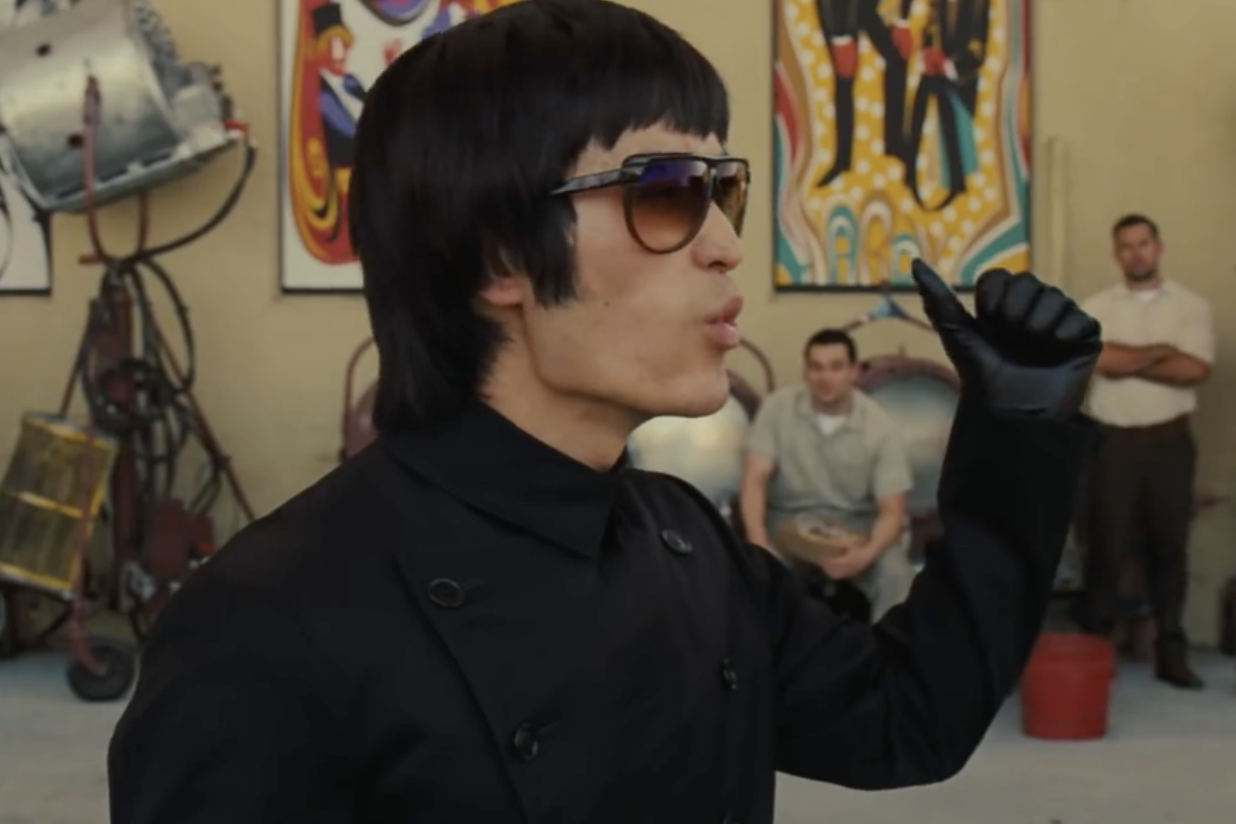 Bruce Lee’s daughter, Shannon Lee, says it was “disheartening” to see Quentin Tarantino depict her father in “Once Upon a Time… in Hollywood” as “an arrogant a–hole who was full of hot air.”

In the film, (spoilers follow), Brad Pitt’s stuntman character, Cliff Booth, trades cocky insults with Bruce Lee (Mike Moh), and the two agree to an informal, best two-out-of-three rounds fight on the set of “The Green Hornet” TV show. Lee easily knocks Booth down in the first round, but in the second, Booth slams Lee into a car, stunning him. The fight is interrupted before the third round.

Shannon Lee said it’s disheartening to see her father portrayed as an arrogant blowhard, because in truth, as an Asian-American in 1960s Hollywood, he had to work much harder to succeed than Booth and Rick Dalton (Leonardo Dicaprio), the fictional, white protagonists of the film.

Matthew Polly writes in his book “Bruce Lee: A Life” that Lee struggled to break into Hollywood — even while teaching martial arts to some of its biggest names, including McQueen, Sharon Tate, and her husband, Roman Polanski, all of whom are portrayed in “Once Upon a Time… in Hollywood.” (We also see a quick clip of Lee training Tate (Margot Robbie) for her role in “The Wrecking Crew,” which he really did do.

But he was often overlooked or cast as a sidekick, as he was in “The Green Hornet.” He was even passed over for roles as Asian characters, in favor of white actors who pretended to be Asian. He finally broke through when Hong Kong-produced martial arts epics crossed over to the United States.

Polly was also unimpressed with the “Once Upon a Time… in Hollywood” portrayal of the man he researched for years.

You can hear Polly tell many stories about Bruce Lee on the “Shoot This Now” podcast, available on Apple and right here: