The band are set to release a new album on November 20 which will feature their most “BTS-esque” music yet. 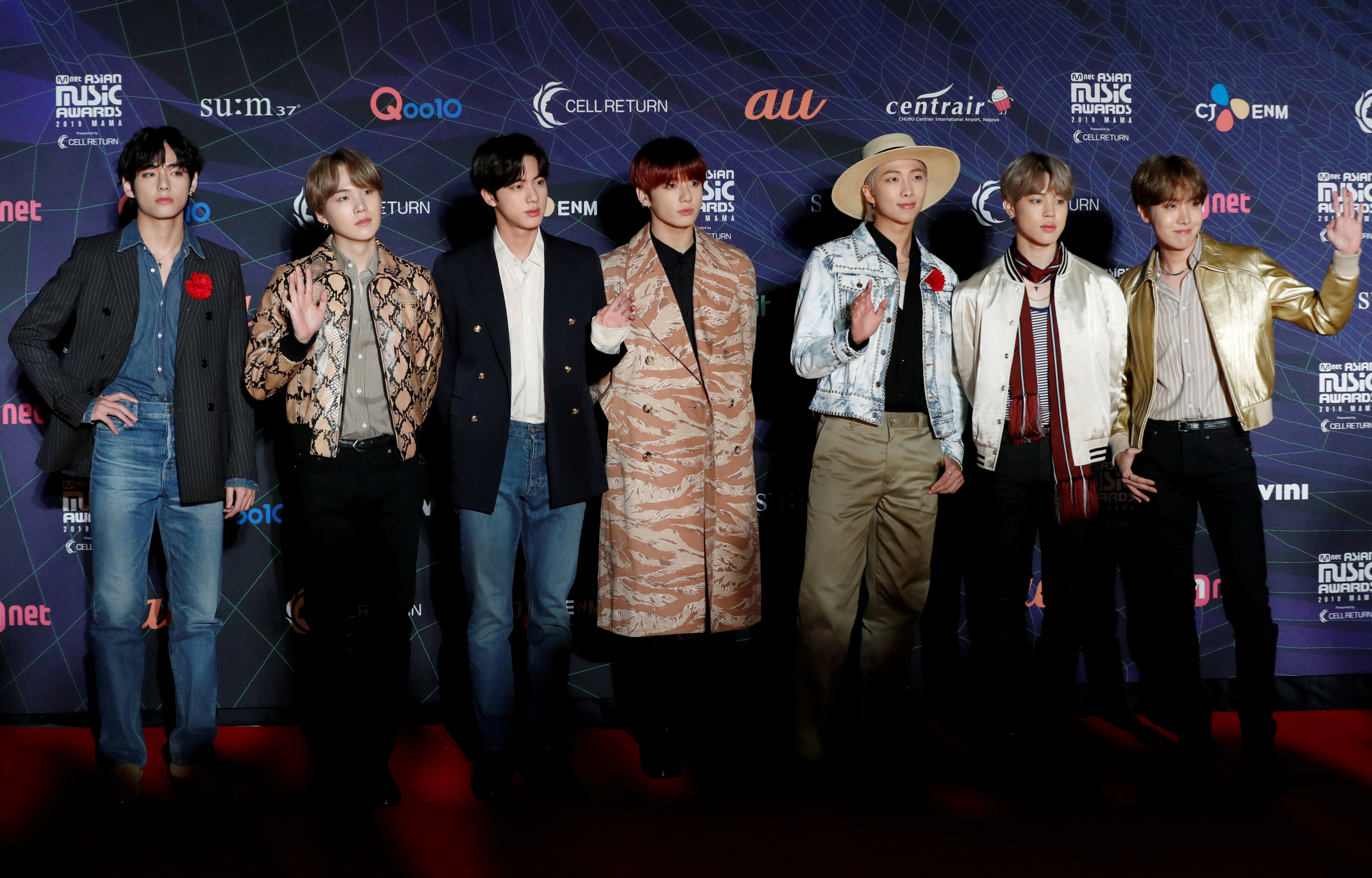 What are the lyrics to BTS' song Dynamite?

You can view the full lyrics on Genius, but this is how the song begins:

[Intro: Jungkook]
'Cause I, I, I'm in the stars tonight
So watch me bring the fire and set the night alight

[Verse 1: Jungkook]
Shoes on, get up in the morn'
Cup of milk, let's rock and roll
King Kong, kick the drum
Rolling on like a Rolling Stone
Sing song when I'm walking home
Jump up to the top, LeBron
Ding-dong, call me on my phone
Ice tea and a game of ping pong

The lyrics are upbeat and summery, and during a press conference RM explained they wanted something to make fans feel more positive during this difficult time.

The music video is equally as fun and bright. 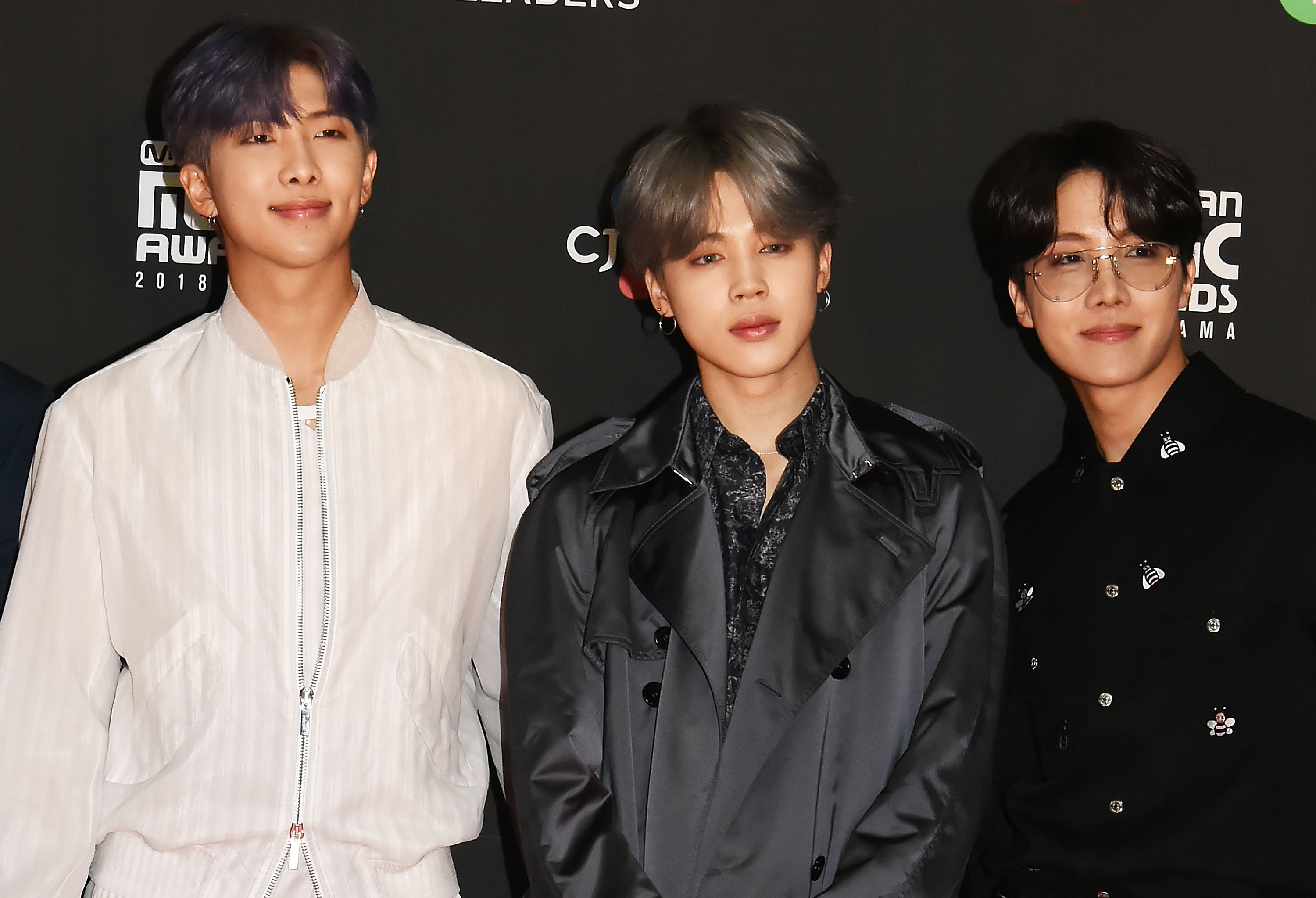 Why did BTS record the song in English?

The band didn't plan for it – they told USA Today: "Who would ever think of this pandemic?

"No meeting, no karaoke, no concerts? Even no walking in the park.

"So we never expected this song would come fully in English. During the process of making our album…it just came to us."

But it wasn't easy singing in English, while RM is fluent in the language, the other bandmates are not and they have said it was a "challenge".

V told Variety: "When we were recording the guide version, we felt the English version fit the melody a little bit better."

What have fans said about the song?

The track has already surpassed 416million views on YouTube, while fans rave on Twitter from around the world.

BTS' fandom group is known as Army, which stands for Adorable Representative M.C for Youth.

The initial response has been overwhelming positive as fans are looking for cheery music in the context of COVID-19.