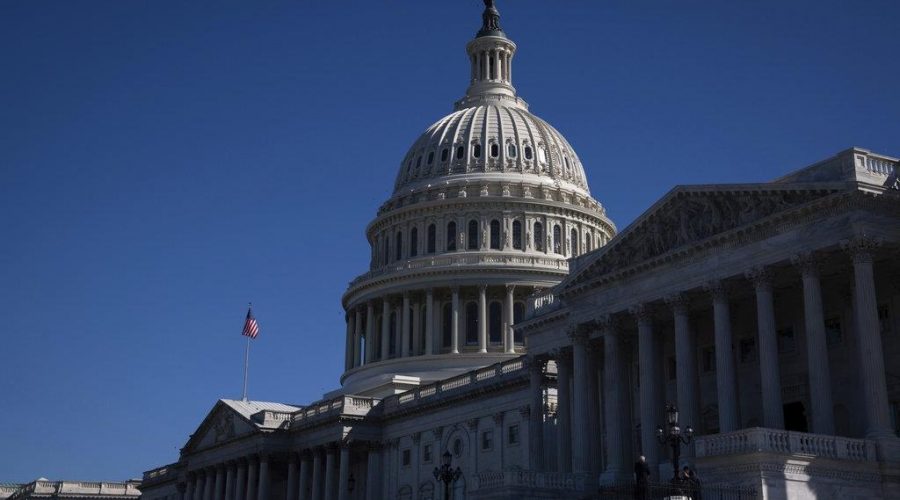 The latest version of the Build Back Better Act, one of the centerpieces of President Joe Biden’s economic and social agenda, includes a tax credit for local outlets for employing journalists.

Lawmakers in the House and the Senate have introduced bills to try to boost struggling local newspapers and broadcast outlets.

The language defines local news journalist as someone who works not less than 30 hours a week and who lives within 50 miles of the outlet’s local community. It would apply to print and digital publications, as well as broadcast stations.

Another provision of the legislation would allow for producers to deduct 100% of the costs of producing sound recordings in the U.S. in the year in which the expenses are incurred. Essentially, this would add sound recordings to Section 181 of the tax code, which allows for such expensing for movie and TV production, as well as live theatrical production. The expense deduction is capped at $150,000.

The music industry has been pushing for the expensing provision as the Helping Independent Tracks Succeed Act, or HITS Act.

Harvey Mason Jr., the CEO of the Recording Academy, said in a statement that the inclusion of the provision “is an important win for the music creators and Recording Academy members who have been fighting to create a foothold for recovery amidst the challenges presented by the pandemic.”

The House may vote on the Build Back Better Act this week, even as there is not yet clarity on its support on the Senate side. The $1.75 trillion legislation includes an expansion of the social safety net and a massive outlay to fight climate change. Sen. Joe Manchin (D-WV) and Sen. Kyrsten Sinema (D-AZ) have yet to endorse the legislation, with Manchin telling reporters that he wants to wait to see a full assessment of its impact on the deficit and inflation.