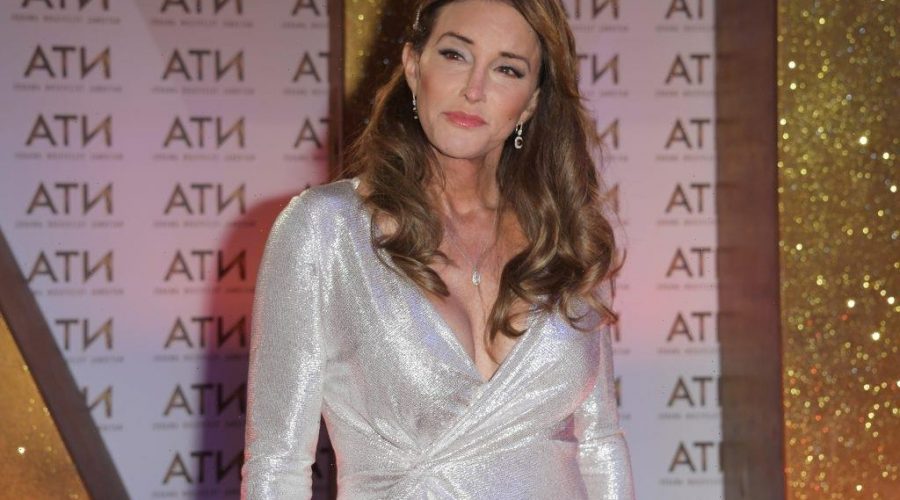 One of the biggest celebrity news stories in 2015 was Caitlyn Jenner coming out as a transgender woman. In 2017, Jenner released a book about her experience and how she navigated this journey. One revelation she made was that she used to wear women’s undergarments under her suits before she transitioned. Here’s more of her story.

During a 2015 interview with Diane Sawyer on 20/20, the Keeping Up With the Kardashians star announced her decision to transition. She told Sawyer she believes she is a woman. Despite looking like a man at the time, Jenner said she knew deep inside this wasn’t who she really was. “People look at me differently,” said Jenner. “They see you as this macho male, but my heart and my soul and everything that I do in life is part of me. That female side is part of me, it’s who I am.”

According to Vanity Fair, Jenner started transitioning years before the 20/20 announcement. She began taking hormones in the late ‘80s and underwent hair-removal procedures but discontinued due to concerns about public reaction and how the changes might affect her children.

Jenner spoke about her decision to transition during a 2015 interview with Vanity Fair. She says she wanted to live her life without regret, so this was the right choice for her. “If I was lying on my deathbed and I had kept this secret and never ever did anything about it, I would be lying there saying, ‘You just blew your entire life. You never dealt with yourself,’ and I don’t want that to happen,” Jenner told the publication.

Caitlyn Jenner used to wear a bra, panties, and pantyhose under suits

In Jenner’s book, The Secrets of My Life, she spoke about wearing a bra, panties, and pantyhose underneath her suit while giving a speech to a Merck sales force. Jenner says the audience members only saw who they thought she was—an Olympian. However, she says she saw someone different when she looked at herself in the mirror.

Jenner desired to live an authentic life. She felt one way she could honor her belief about her true identity was to dress like a woman underneath her suits. “They don’t know that I am not Bruce Jenner, but a woman I will come to call Caitlyn, who still has to be Bruce except for stolen moments here and there,” she wrote in her book.

One part of transitioning Jenner had to attend to was choosing a new name. One thing many noticed is she chose not to spell her first name with the letter ‘k.’ The Kardashians are famous for their names beginning with the letter (except for Rob Kardashian), so some assumed she would follow suit.

Vanity Fair addressed Jenner’s choice to go with ‘c’ instead of ‘k.’ According to the publication, she wanted to move away from the media association with the letter ‘k.’ Other names Jenner considered were Cathy and Heather.

13/06/2021 TV & Movies Comments Off on Caitlyn Jenner Wore a Bra, Panties, and Pantyhose Under Suits Before Transitioning
Lifestyle