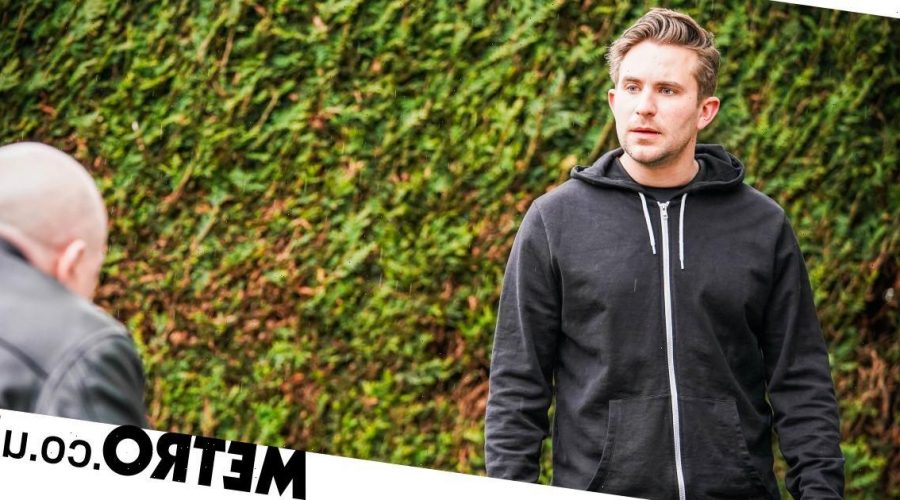 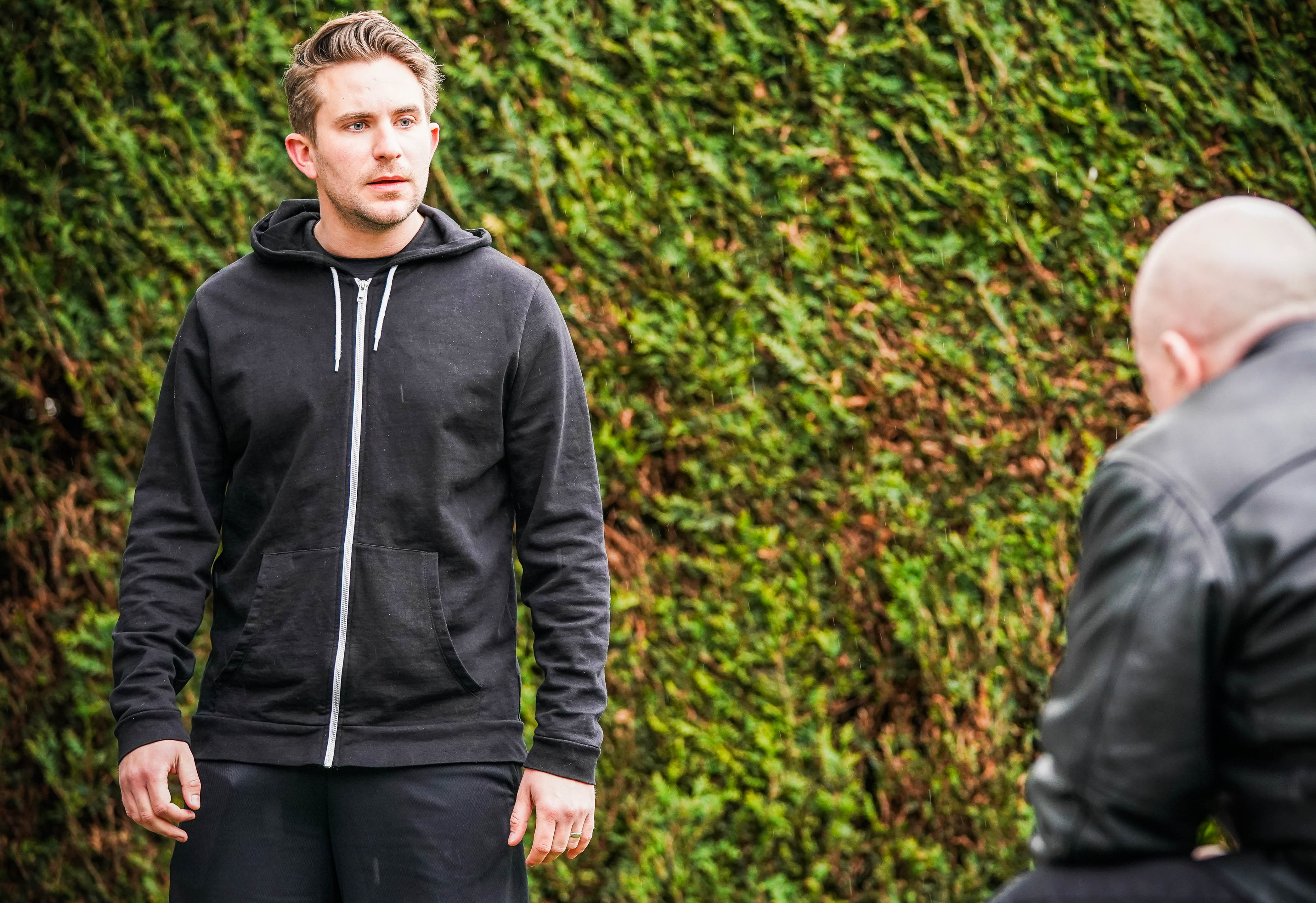 The following article contains spoilers for this week’s EastEnders episodes, which can now be viewed on BBC iPlayer in the form of a boxset.

Ben Mitchell (Max Bowden) was was livid when he discovered that Simon Atmore, the man who beat Paul Coker (Jonny Labey) to death in a homophobic attack, had appealed his conviction and subsequently been released from prison.

Desperate for revenge, he set out to track the killer down!

Callum Highway (Tony Clay), however, suggested an alternative course of action, as he offered to save his husband the trouble of a search and instead use his police intel to acquire Simon’s details.

There was, of course a condition to his proposition: No harm could come to Simon.

Ben agreed, and thus Callum set about getting the newly-released killer’s address. The policeman, however, reconsiders his offer in upcoming scenes, as he witnesses just how angry his partner is over the whole situation, and worries that he won’t be able to stop at just a chat.

But it’s too late, as Ben stumbles upon the piece of paper with Simon’s address written on it, after conducting a search of his hubby’s jacket!

Feeling betrayed, Ben berated his beau and, having got what he wanted, he made it quite clear that, in spite of his original claim, he would be taking violent revenge on Simon!

Callum, desperate to save Ben from a life behind bars, subsequently went to Phil (Steve McFadden) for help.

Phil, however, made it quite clear he wanted nothing to do with him! That is, until Kat Slater (Jessie Wallace) issued him with some advice, resulting in the hard-man swallowing his pride, as he made it his mission to talk Ben out of his murderous revenge plan.

Callum was relieved when Ben agreed to let it go, but little did they know there was another twist in this tragic tale in store!

Afterwards, he showed up at Callum’s covered in blood, confirming that he had taken it upon himself to teach Simon a lesson!

Callum was horrified, as Kheerat’s actions have made the situation so much worse.

‘[The police] are going to find out who made that phone call,’ he said. ‘And who’s is the one who broke all the rules to get his number to get him there, eh?

With Euro 2020 altering the broadcasting pattern of EastEnders, the decision was made to allow audiences the opportunity to watch episodes of the BBC One soap online ahead of broadcast.

The three-week experiment was due to end several weeks ago, but with the boxsets having been successful, the soap will continue to drop episodes on iPlayer each and every Monday until the end of the Tokyo 2020 Olympics.

These episodes will still air on BBC One later this week, but they may be in a different slot. And, whether you’re bingeing or watching on the telly, it’s a week in Walford that’s not to be missed.

This particular episode airs Tuesday July 21 at 7:30pm on BBC One.

This week’s EastEnders is now streaming on BBC iPlayer.