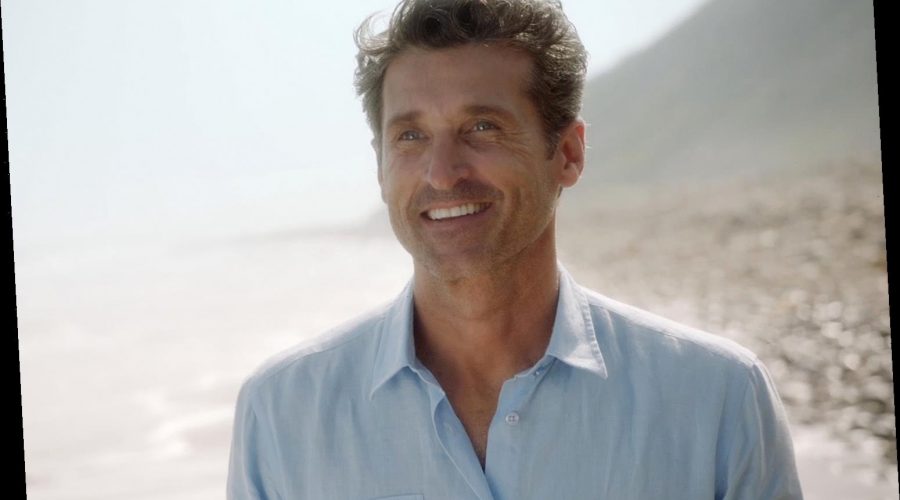 The surprises aren't over yet for the current season of Grey's Anatomy.

Grey's star Camilla Luddington made a recent appearance on The Kelly Clarkson Show and promised fans that the "wild" season 17 — which kicked off with Patrick Dempsey reprising his role as Derek Shepherd a.k.a. "McDreamy" — is only going to get wilder.

"This season [fans will] know has been wild, because we had McDreamy back the first episode," she told host Kelly Clarkson. "I'm telling everyone to watch live because we have so many crazy unexpected people coming back that you wouldn't imagine."

Luddington, who plays Dr. Jo Wilson on the ABC medical drama, also referenced the recent announcement that actress Sarah Drew will be returning to guest star in an upcoming episode.

"It got announced that Sarah Drew, who plays April Kepner, is coming back for an episode too," Luddington said. "We have a lot of surprises this season."

Dempsey, 55, first shocked fans when he came back during the season premiere last November. Derek, who was Meredith Grey's (Ellen Pompeo) late husband who died in a car crash during season 11, reemerged during one of Meredith's vivid dreams while she battles COVID-19.

Since then, Derek has appeared in Meredith's COVID dreams twice more, including in last week's episode. According to showrunner Krista Vernoff, fans will spot him one more time before the season's close. The latest former Grey's star slated to return is Chyler Leigh, whose character tragically died in a plane crash during the show's eighth season. A new promo released on Friday revealed that she will be reprising her role as Lexie Grey in next week's episode.

T.R Knight's George O'Malley, who died during season 5 after saving a woman from getting hit by a bus, previously made an appearance in Meredith's dreams this season, prompting fans to wonder if more past stars could return to the long-running medical drama.

"We all have hopes, but we don't have anything new to report yet," Vernoff previously told Variety of whether viewers could expect future cameos.