However, the effects saw the Nazi become terribly disfigured and gain the name Red Skull.

Skinny little Steve Rogers was injected with the serum too, but the results were very successful, as he became the super soldier of the Avengers we know today.

But now a popular new fan theory has argued why the Red Skull was deformed by the serum but Captain America wasn’t.

“In the scene of the transformation of skinny Steve Rogers into big buff Captain America there is a small joke where Erskine injects him [with] penicillin beforehand.

“The penicillin shot was much more important than it seems, because [the] human body is full of bacteria, and the Super Serum would enhance microbes as well.

“Therefore they should be killed beforehand.” 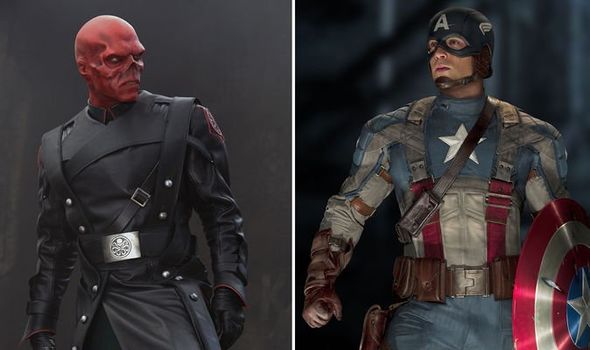 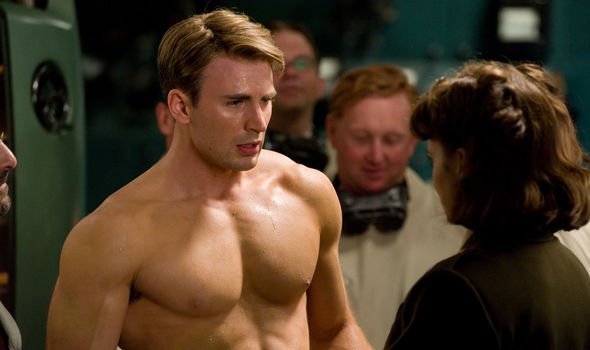 The theorist added: “In the movie, it is shown that Johann ‘Red Skull’ Schmidt injected the serum by himself.

“It worked but it also enhanced the bacteria [that] grow in such a way that they destroyed the skin of his face (and maybe [his] entire body).

“And it would have killed him if he wasn’t enhanced as well.

“So his body is in a constant battle against super microbes and that messed up his face.” 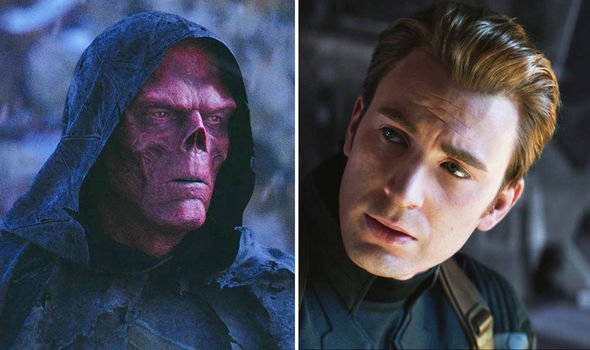 Of course, Red Skull ended up being “destroyed” by the Tesseract at the end of Captain America: The First Avenger.

Only for fans to find out he was actually transported by the Space Stone to Vormir.

There Red Skull has become the Keeper of the Soul Stone, as revealed in Avengers Infinity War.

While his alternate-2014 self also featured in Avengers Endgame when Black Widow sacrificed herself for the Infinity gem.

As for Captain America, he ended up going back in time and having a long life with Peggy Carter.

Steve Rogers is now well over 100-years-old in the MCU but could he return one day?

Well back in June, Chris Evans revealed he would return to the franchise on one condition.

Speaking on The Graham Norton Show, the 39-year-old said: “It’s not a hard no, but it’s not an eager yes either.”

Evans added: “I think Cap had such a tricky act to stick the landing, and I think they did a really nice job letting him complete his journey.

“If you’re going to revisit it, it can’t be a cash grab.

“It can’t be just because the audience wants to be excited.”

“What are we revealing? What are we adding to the story? A lot of things would have to come together.”