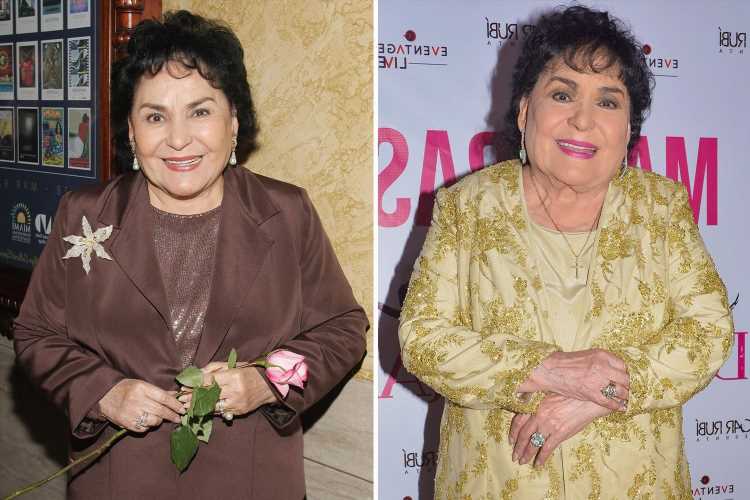 MEXICAN actress Carmen Salinas was hospitalized and is reportedly in serious condition after suffering a stroke, local outlets report. 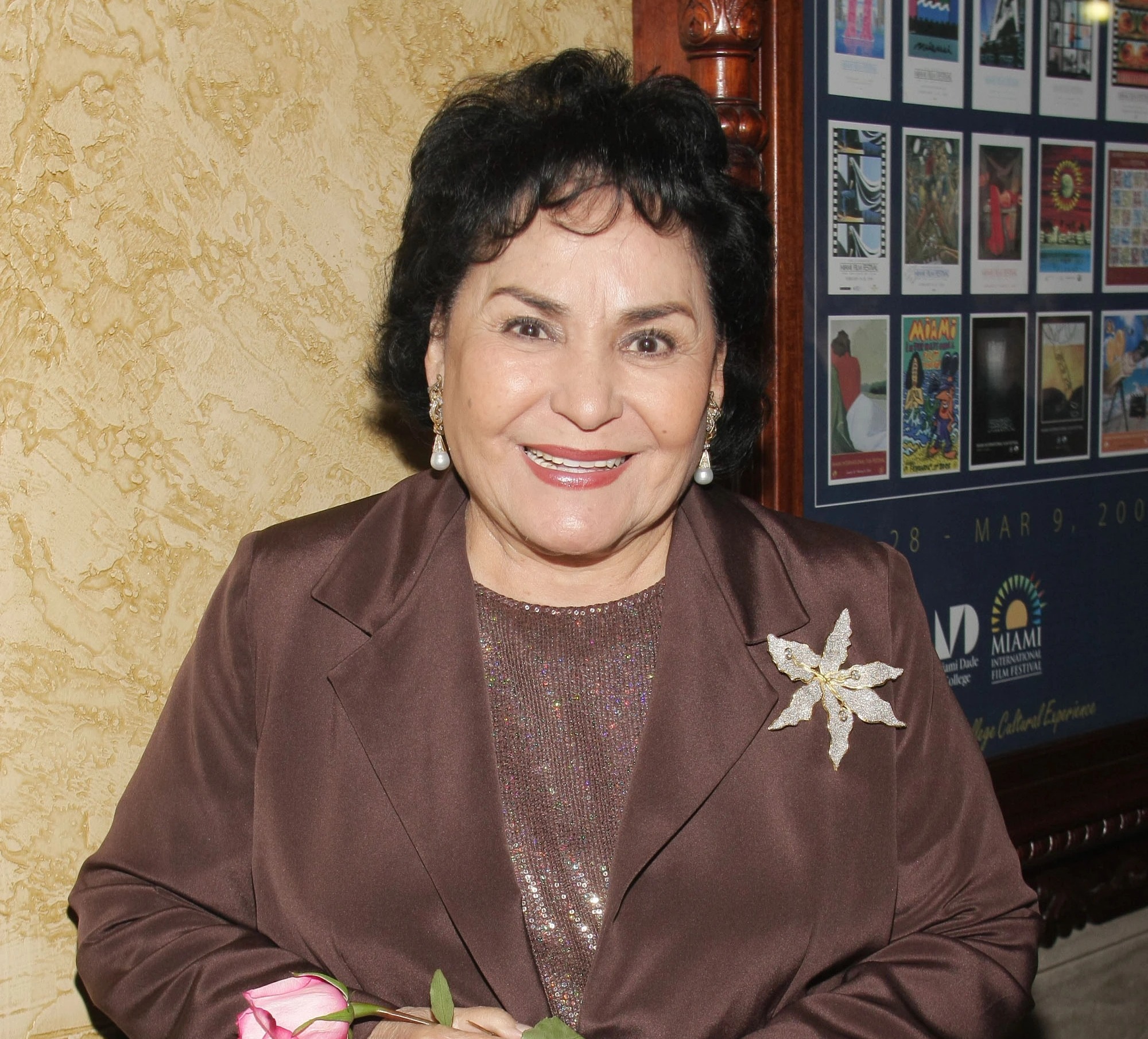 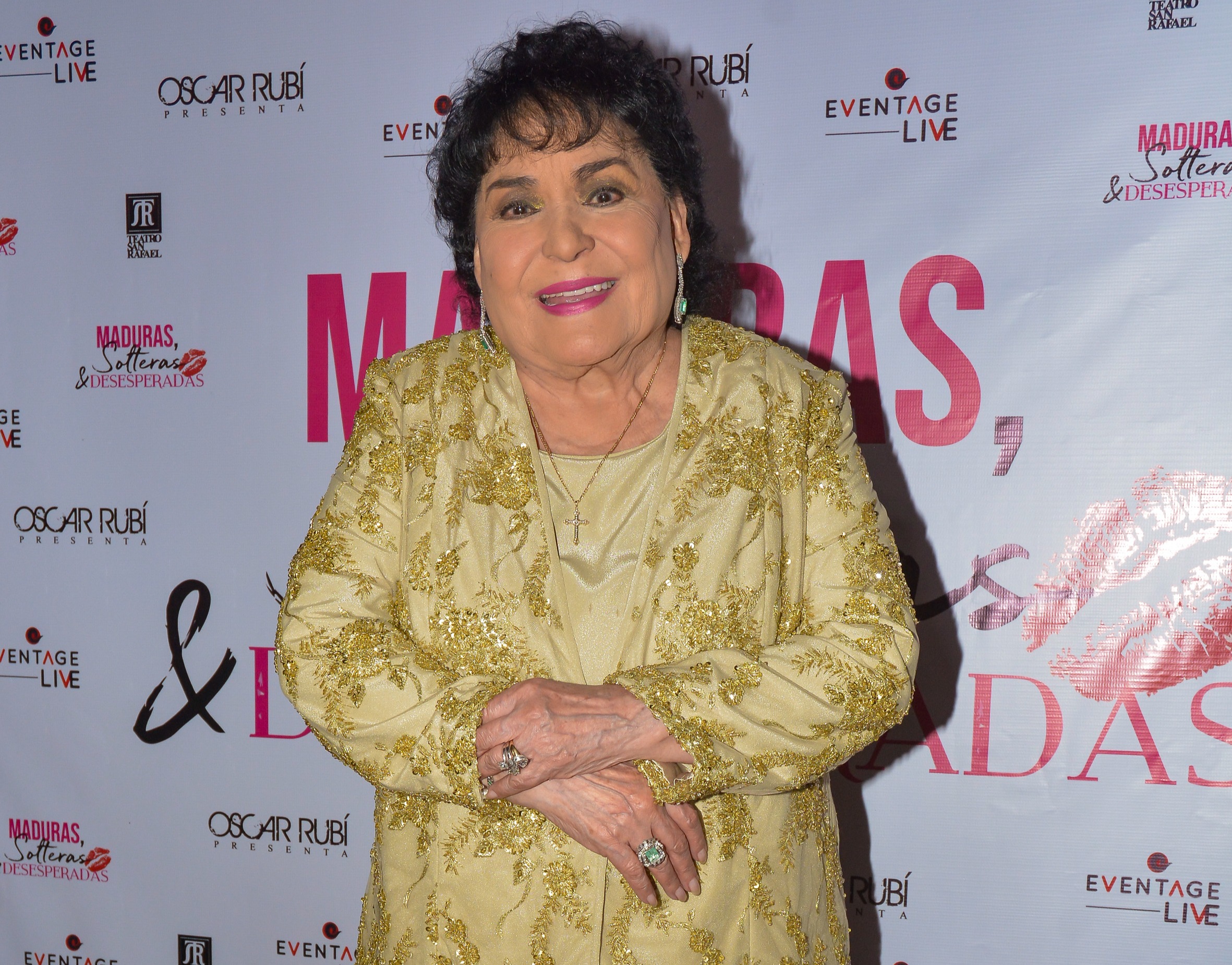 Salinas is famously recognized for her roles in various Mexican soap operas and films.

The 82-year-old actress reportedly entered an emergency room at around 2am local time in Mexico City's Roma neighborhood.

The Univision entertainment program, El Gordo y la Flaca, published on Instagram a statement sent by the actress' nephew where he said, "she is going through a difficult health situation."

"The Salinas family would like to share that the first actress Carmen Salinas is going through a difficult health situation," nephew Gustavo Briones said in the statement in Spanish.

Briones added that his aunt was currently in intensive care, where doctors were evaluating her.

However, he did not confirm the reports of the actress being in a coma.

Salinas's charisma brought her closer to comedic soap operas at a young age, rising to fame after portraying the character La Corcholata in Bellas de Noche.

Since then, she has starred in several films, including La Pulquería and Las Cariñosas.

She currently stars in the telenovela My Fortune Is Loving You, which is broadcasted on Televisa.

Hours before her hospitalization, Salinas tweeted about the production: "Look what a beautiful family I have, on the Telenovela. MY FORTUNE IS LOVING YOU. I invite you to see us at Por las Estrellas at 8:30 pm, you'll see that you're going to love it! !! CS."

Salinas was born in the Mexican state of Coahuila.

The actress is also a politician who represents the Institutional Revolutionary Party.