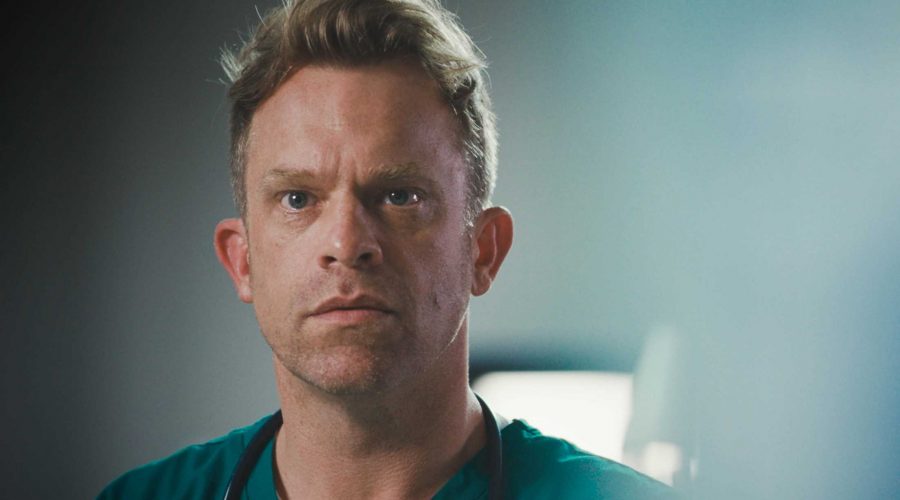 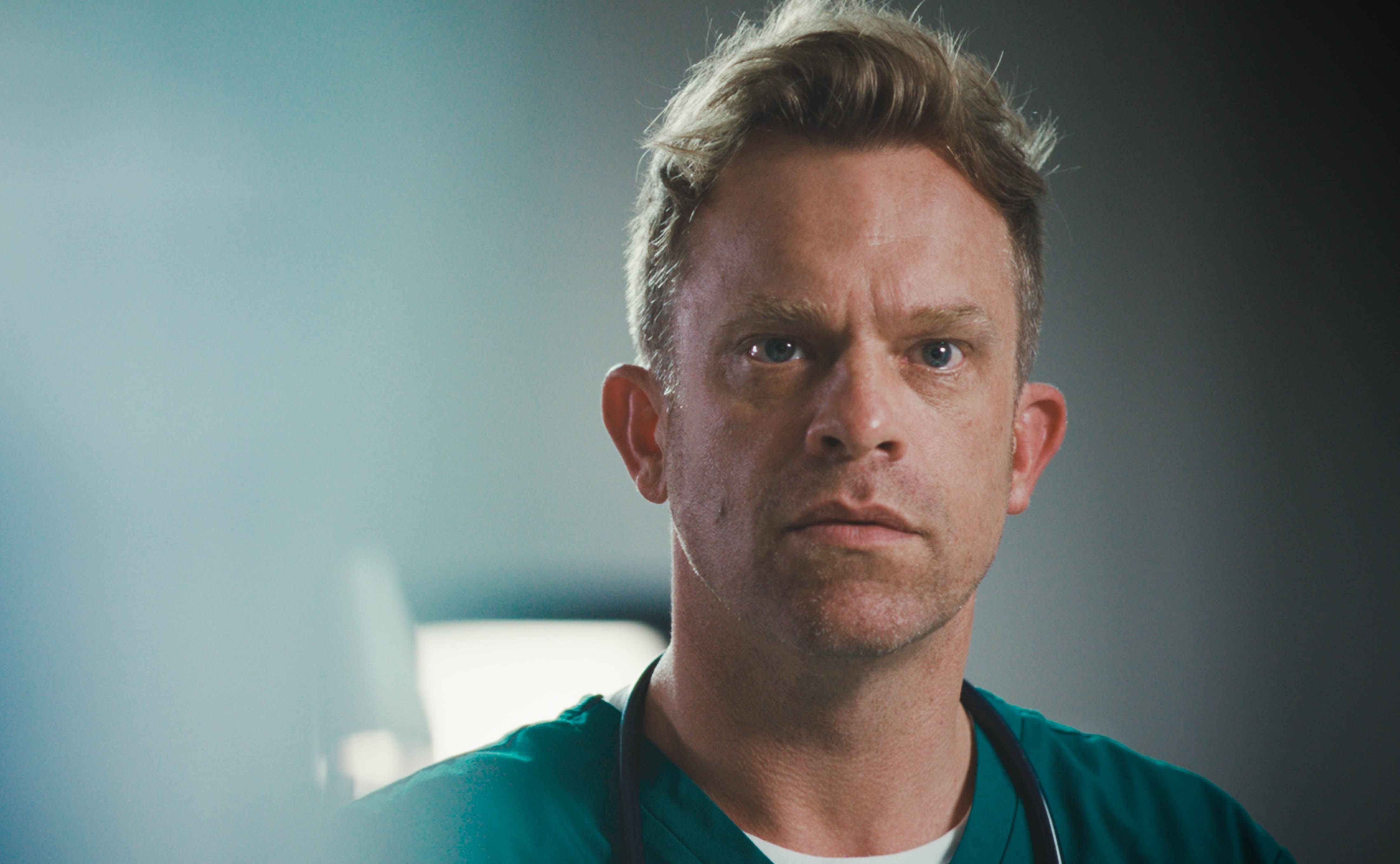 DOCTOR Rash Masum is dragged into warfare and Dylan is left facing a huge dilemma over Stevie next week in Casualty.

The episode was originally meant to broadcast last weekend (October 16) but was pulled from air following the tragic death of MP Sir David Amess due to the fact it featured a gang-related knife incident. Here’s the lowdown on next week…

1. Rash gets a shock

Rash is shocked when Hafsa, the sister of his late friend Sam, comes back into his life next week completely out of the blue.

Hafsa lands on Rash’s doorstep with a young boy called Rayan in tow and asks if they can stay.

Rash takes Hafsa and Rayan in and soon bonds with the pair over games.

2. Rash find himself in danger

As Rash gets ready for his shift, Rayan heads out to meet Hafsa.

Disaster strikes Kyle sneaks up on the gang and stabs Rayan in the back.

Hafsa drags injured Rayan to Rash’s door and begs him to take him into the ED.

Rash takes him into hospital and claims to have found him in the street, but Matthew is immediately suspicious.

Rash is horrified when he realises that Hafsa isn’t as innocent as he thought, but she agrees to help her when she begs.

Later, viewers will see Hafsa on the phone to the gang, informing them that they’ve got a doctor on side.

Has Rash bitten off more than he can chew?

Dylan prepares for his last day as Clinical Lead, but he realises there’s trouble on the horizon when he clocks Stevie’s hostility towards Ethan.

Dylan worries when Stevie tries to catch Ethan out during a debrief and quickly jumps to his rescue.

Later, Ethan experiences a chorea while dealing with a patient, leading Dylan to take over.

Disaster strikes when Stevie notices the drama and grows suspicious.

Dylan tells Ethan he knows about the Huntington’s, leading Ethan to admit that he stopped taking his medication after Fenisha’s death.

Dylan encourages Ethan to take it up with whoever the new Clinical Lead will be.

However, he finds himself in a sticky situation when he finds out from HR that the board would like to keep him in the role.

When he’s told there’s a reserve candidate who’ll take the job if he doesn’t want it, he realises it must be Stevie.

Aware that allowing Stevie to accept Clinical Lead would spell disaster for Ethan, Dylan wonders what to do.

What will he decide?

Catch the next episode of Casualty on Saturday, October 30.