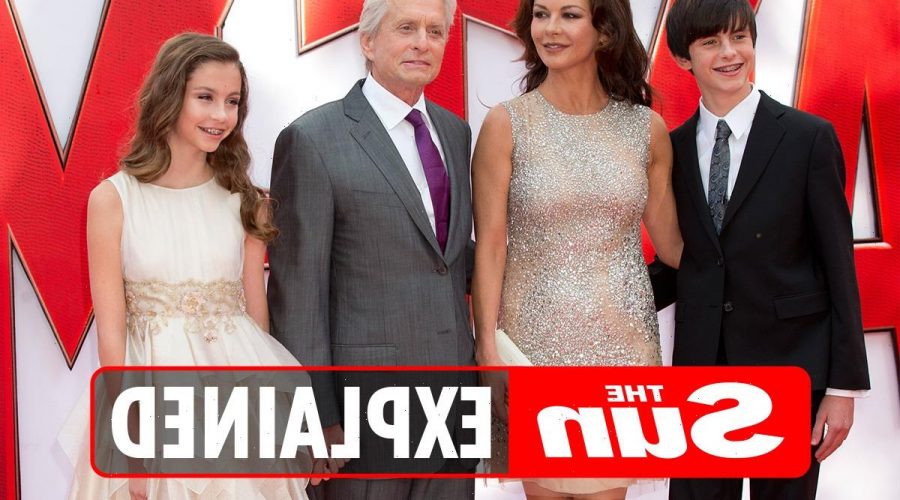 CATHERINE Zeta-Jones and Michael Douglas have long been an iconic Hollywood duo.

The pair share two children together. Here's the lowdown on the Zeta Douglas family… 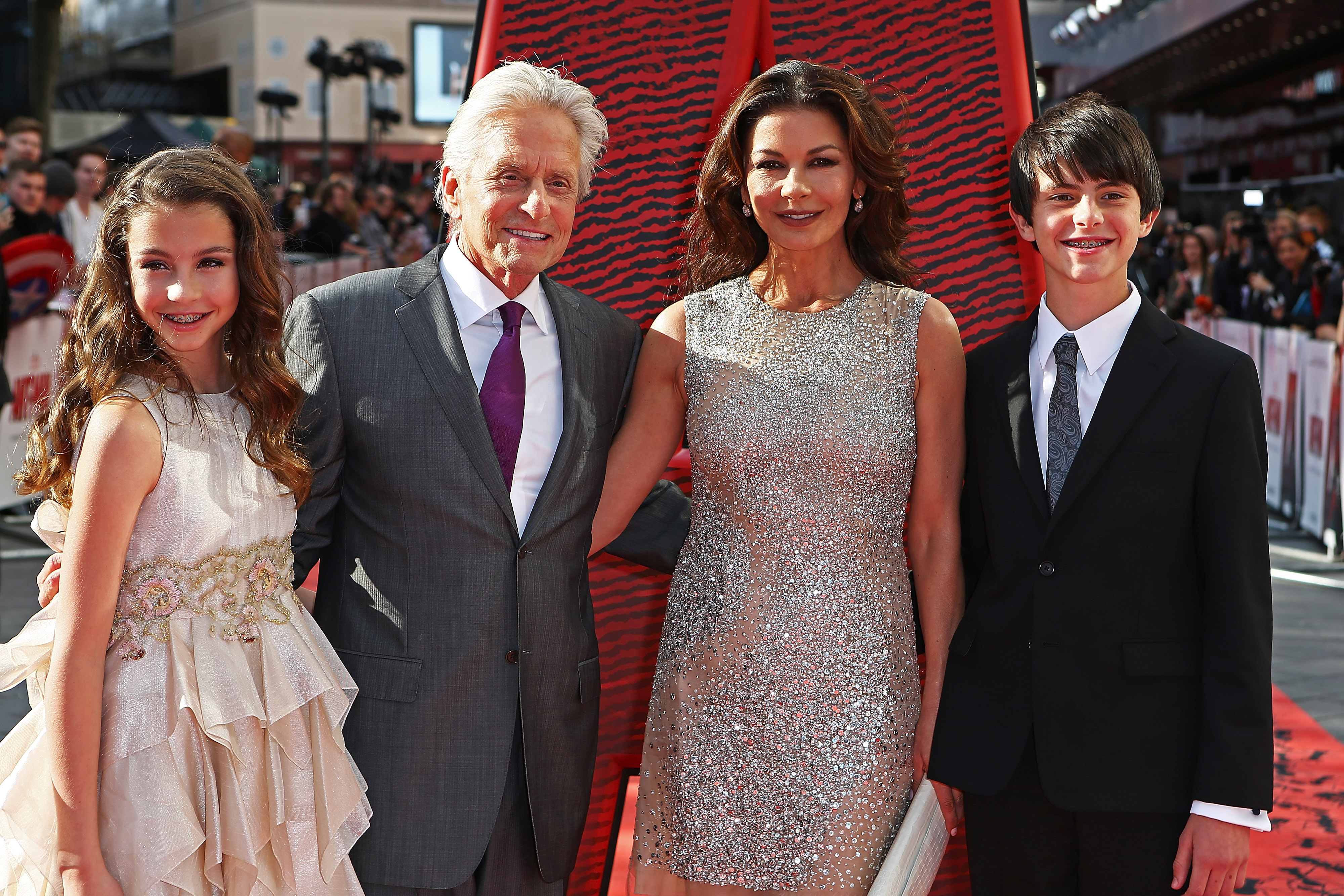 Catherine Zeta-Jones children: How many kids does she have?

He studied at Brown University and is looking to pursue an acting career like hit parents.

Dylan wants to be an actor and has voiced Russell in Phineas and Ferb.

Catherine has spoken about her children's passion for acting.

She said: "Their love of the craft of acting is so strong that even when Michael… their brains they are doing politics and history in school, but their passion is acting,"

'"And they’ve never done anything professional, but they would like to go into acting.

Catherine said that her husband had warned the kids about the challenges of following the same path as their parents.

"But my kids, Michael has said to them what it is like to be, "the daughter of" in the same industry, which I guess is similar if you are in business. If you are successful in business, your kids have, it’s not an easy way in, in fact one has to prove oneself more, so even with that deterrent my kids are like, "No, sorry we still want to do it."'

Catherine was pregnant with Carys whilst she shot the film Chicago.

Carys attends boarding school and gradated from high school in May 2021.

The spitting image of her mother, Carys has appeared in photoshoots with Catherine. Most notably, the pair appeared on the cover of Vanity Fair Spain in matching outfits.

The family were reunited during lockdown – and, unlike many, quite enjoyed the time spent together.

"They descended back into our home and it was just wonderful,"  Zeta-Jones told Today in July 2020.

"Breakfast, lunch and dinner all together, and supposedly my son's friends told (him) we have fared much better than a lot of his friends' families have."

Carys has spoken about growing up with famous parents, and insists that she is down-to-earth.

“My parents do a really good job of reality-checking me and being like, ‘Look around you. The life you have is extraordinary,’” she told Town and Country magazine. 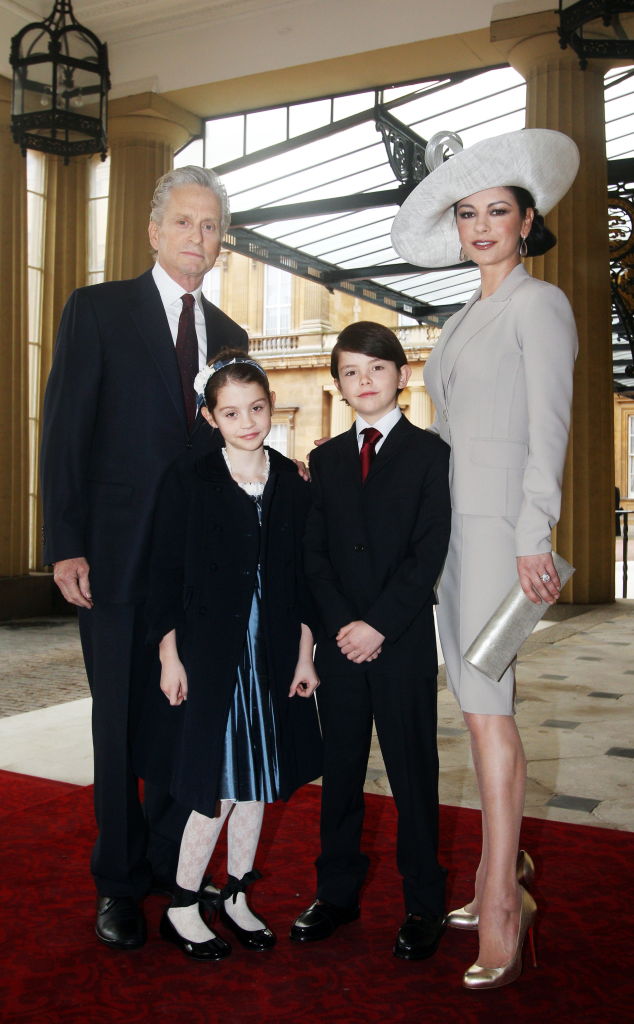 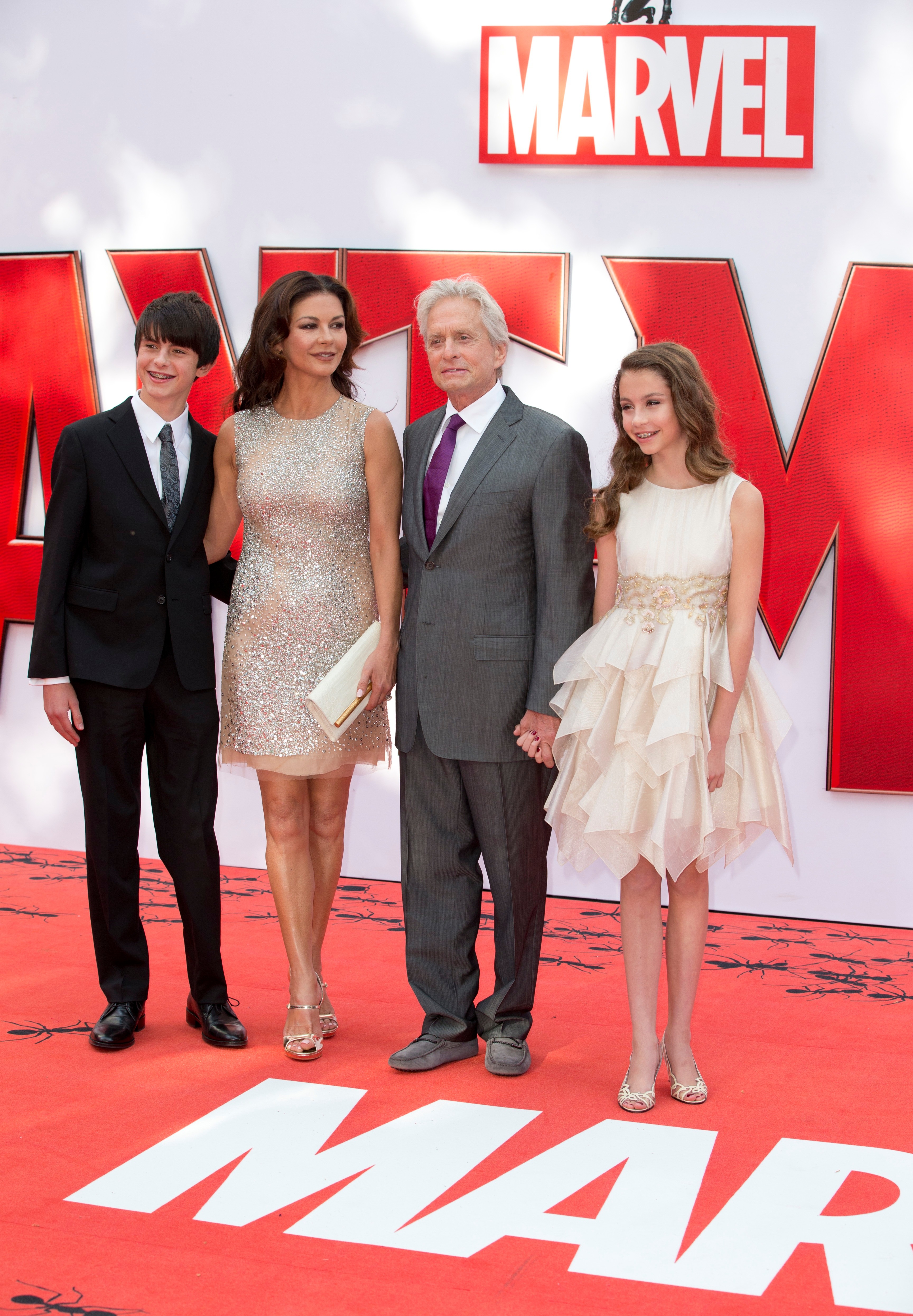 13/07/2021 TV & Movies Comments Off on Catherine Zeta-Jones children: How many kids does she have?
Lifestyle