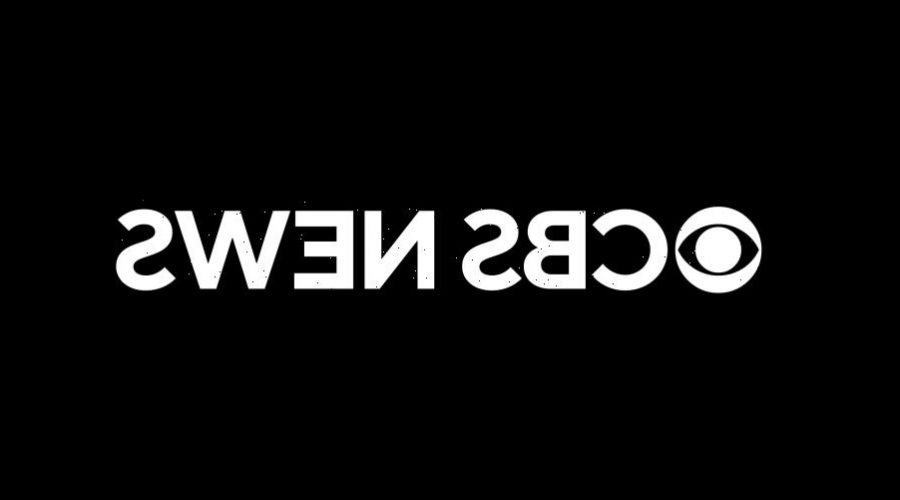 Ingrid Ciprian-Matthews, who has been CBS News Washington bureau chief since July, 2020, will now have oversight over all network newsgathering worldwide.

Ciprian-Matthews will oversee all domestic and international bureaus in the post. Neeraj Khemlani, president and co-head of CBS News and Stations, said in a statement that she will be “a tremendous asset in unifying CBS News’ newsgathering into one powerhouse operation.”

The network has started a search for a new D.C. bureau chief. That person will report to Ciprian-Matthews.

Before CBS News, she was managing editor of CNN’s New York bureau and a field producer, assignment manager and assignment editor for the network. She started her career as a general assignment reporter for the NPR’s Spanish-language news program Enfoque Nacional.