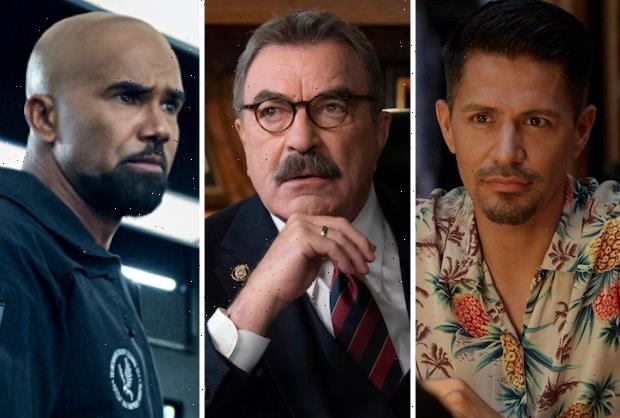 CBS issued a flurry of early renewals on Thursday — five total. Among the series scoring pickups: Blue Bloods, S.W.A.T., Magnum P.I. and Bull. And we reported here, NCIS will also be returning for a 19th season.

Still on the bubble are All Rise, B Positive, Clarice, NCIS: Los Angeles, SEAL Team, The Unicorn and United States of Al.

Meanwhile, CBS is getting ready to bid farewell to Mom, NCIS: New Orleans and MacGyver.

TVLine’s 2021 Renewal Scorecard has been updated to reflect the pickups.