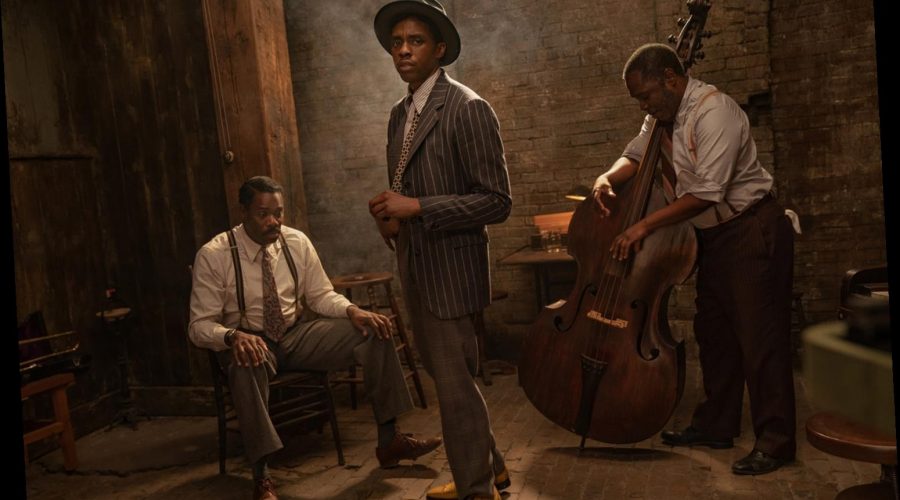 The nominations for the 93rd Academy Awards were revealed Monday morning, with the late Black Panther star recognized with his first-ever Oscar nomination for the acclaimed Netflix film. His costar, Viola Davis, also earned a nomination in the Best Actress category.

Ma Rainey's Black Bottom is based on August Wilson's 1982 classic play about the "Mother of Blues" Ma Rainey (Davis) and her experience with white management at the time. The movie takes place in 1927 Chicago and explores the racial tension in the music world as white record executives profited off of Black artists. In November, Netflix confirmed its plan to campaign the late star as the lead actor in the film.

Boseman is the first posthumous nominee in the category since Massimo Troisi for 1995's Il Postino, and the third person in Oscar history to land in the race after passing, following Ralph Richardson in 1984's Greystoke: The Legend of Tarzan, Lord of the Apes and Heath Ledger in 2008's The Dark Knight.