Many TV schedules have been changed following the death of the Queen on Thursday, September 8. Channel 4 has taken the decision to remove The Last Leg, which is fronted by Adam Hills, from their Friday night schedule as they felt it “doesn’t feel right” to air it.

The Last Leg was scheduled to air at 10pm but Adam Hills confirmed on Twitter: “We’ve decided not to do an episode of @thelastleg tonight.

“It just doesn’t feel right. We’ll pay tribute to Her Majesty next week but for now our thoughts are with her family, and all those affected by the news. We hope you understand.” 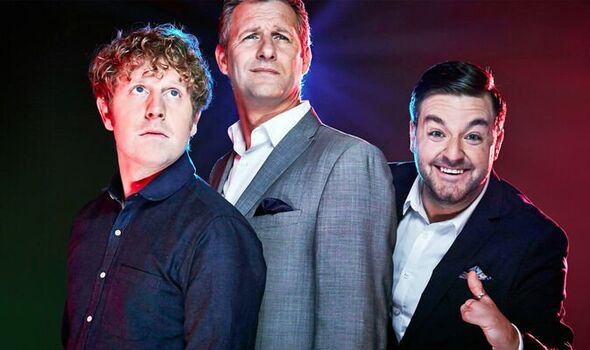 “This is understandable but also channel 4 is the alternative broadcaster isn’t it?” Jenny asked.

One fan, Mike McGunigle argued: “#isitok no, not really. I suspect the Queen didn’t watch the show. Plenty of weepy forelock tugging on the other channels. #Netflix again tonight then.”

However, McDrongo defend the show: “I get it, you want the show to be on, but Adam, Alex and Josh want to show their respect this way. That’s their choice

“You would deny them that because YOU want the show to be on?” 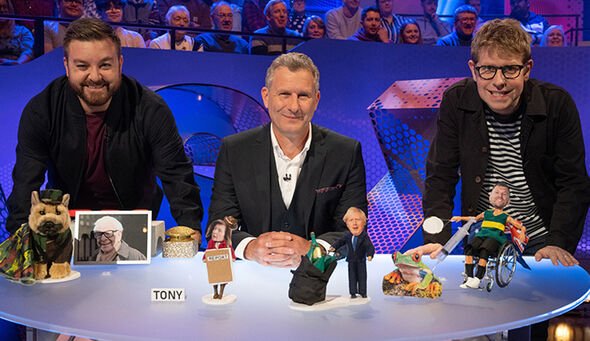 CJ Ward argued: “Good decision. I find the wall-to-wall ‘news’ coverage on all main channels a bit wearing when there is no further news to report but a show like yours – topical, satirical, funny… well, is there a right note for the show to strike? End of an era. We can acknowledge that.”

Meanwhile, Richard Osman has shared his surprise House of Games was still airing on the BBC.

He posted: “Interesting that House Of Games is on.

“It was striking how much routine and normality were essential during the pandemic. Something reassuring about it.”

EastEnders will still be broadcast on BBC Two as the broadcaster moved many of its well-loved shows to a different channel.

A Service of Thanksgiving for HM the Queen will air on BBC One at 6.05pm.

This will be followed by A Tribute to Her Majesty The Queen at 8pm.

On ITV, Emmerdale and Coronation Street will not be broadcast.

Instead an ITV News Special will air with The Longest Reign broadcast from 8.25pm.

Meanwhile, the Premier League has suspended all football matches and the BBC cancelled Last Night Of The Proms.

The BBC confirmed: “Following the very sad news of the death of Her Majesty The Queen, as a mark of respect we will not be going ahead with Prom 71 on Friday, September 9, or the Last Night of the Proms on Saturday, September 10.”