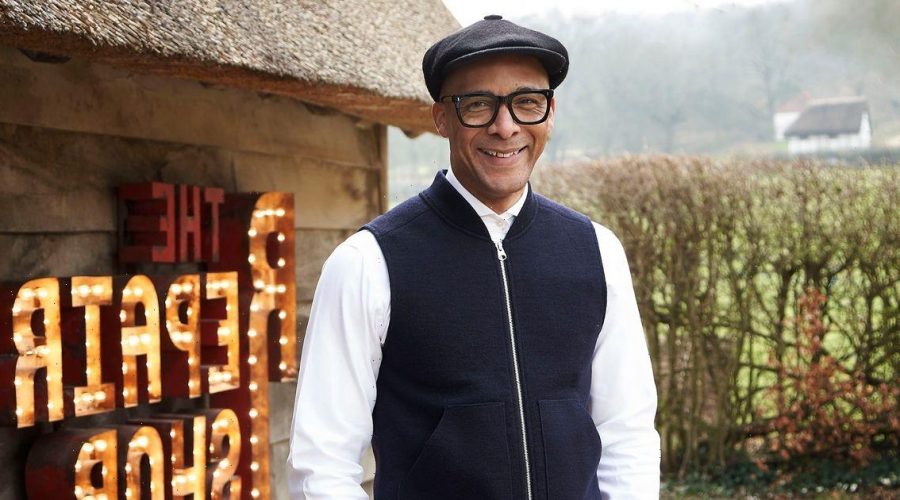 BBC bosses have accused Channel 5 of stealing their presenters after The Repair Shop host Jay Blades was snapped up by the channel.

According to reports Channel 5 has managed to lure Jay, 51, away to make a three-part documentary later the year.

The series titled The Street Where I Lived will examine his upbringing in East London.

He previously used his 2020 autobiography to speak out about suffering racist abuse as a child.

An insider told The Mirror said: "Channel 5 is trying to become some sort of BBC Lite – they keep signing our presenters.

"They need to create a separate identity."

Jay, who has fronted The Repair Shop since 2017 said of the new deal: "If someone like me, who grew up in Hackney with no training can front a hit BBC1 show, so can others."

He added: "I can’t wait to go back to my old neighbourhood and discover the history on its doorstep.

"The places I visit are the buildings, streets, and communities that made me the man I am today."

Over the past few years Channel 5 has managed to sign countless BBC stars.

In 2018 BBC regular Jeremy Vine was snapped up to replace Matthew Wright on his morning show.

His BBC2 quit series Eggheads is also understood to be moving channels.

Pointless host Alexander Armstrong has also signed up for a three-part travel series.