CHARLOTTE Crosby has stripped down naked from the waist down in a sexy Instagram snap showing off her toned waist.

The 31-year-old Geordie Shore star wore just a tied-up scarf as a bikini top in the saucy photograph as she kneeled on the balcony of her hotel room. 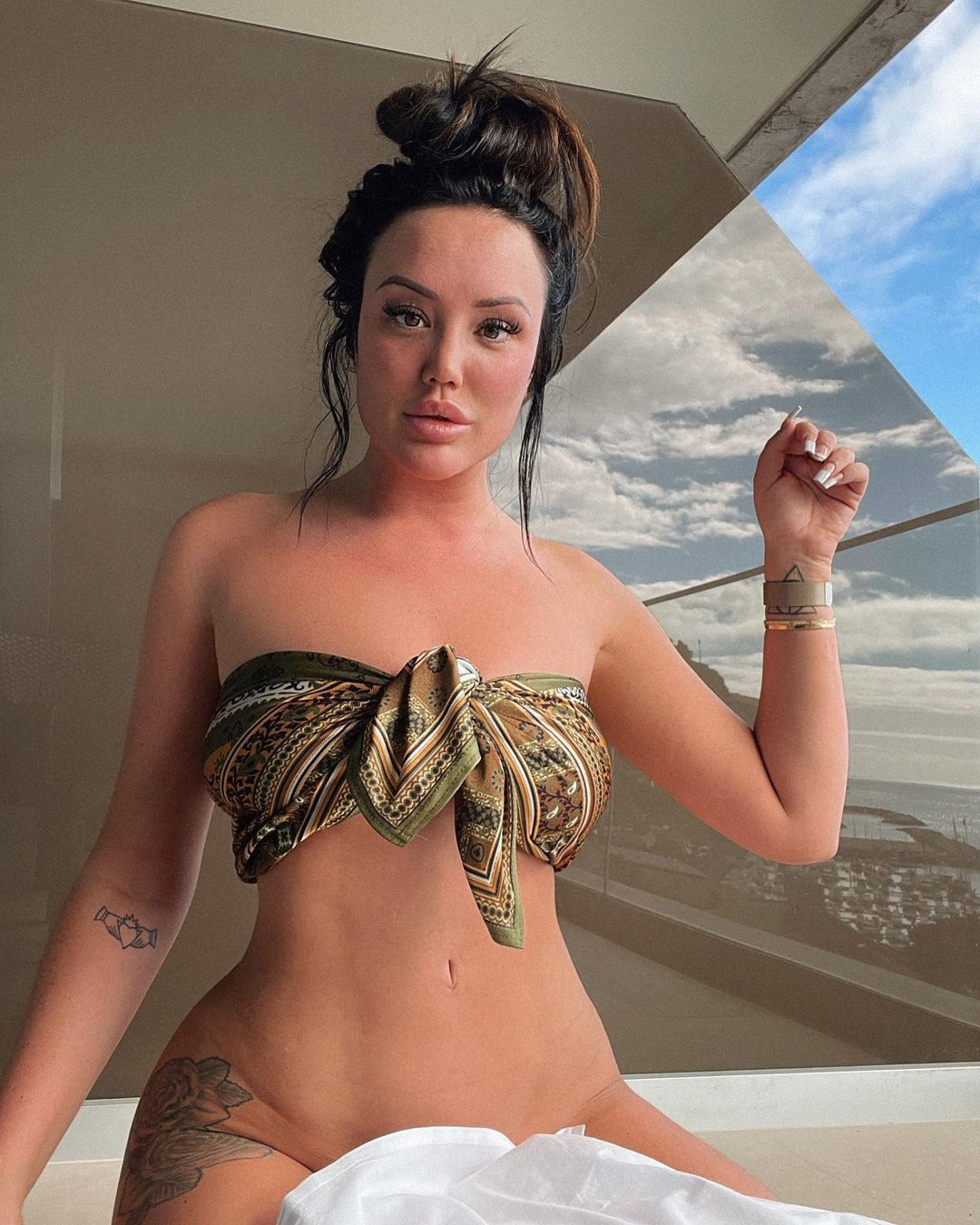 Charlotte, who is currently holidaying in Portugal with fellow reality star Holly Hagan, stripped down as she relaxed on her balcony.

Covering her intimates with a white bed sheet, the TV personality struck a pose and directed a sultry stare towards the camera.

Showing off her slim waistline, she told fans "g'day" underneath the snap, which showed off the incredible harbour view from her hotel room. 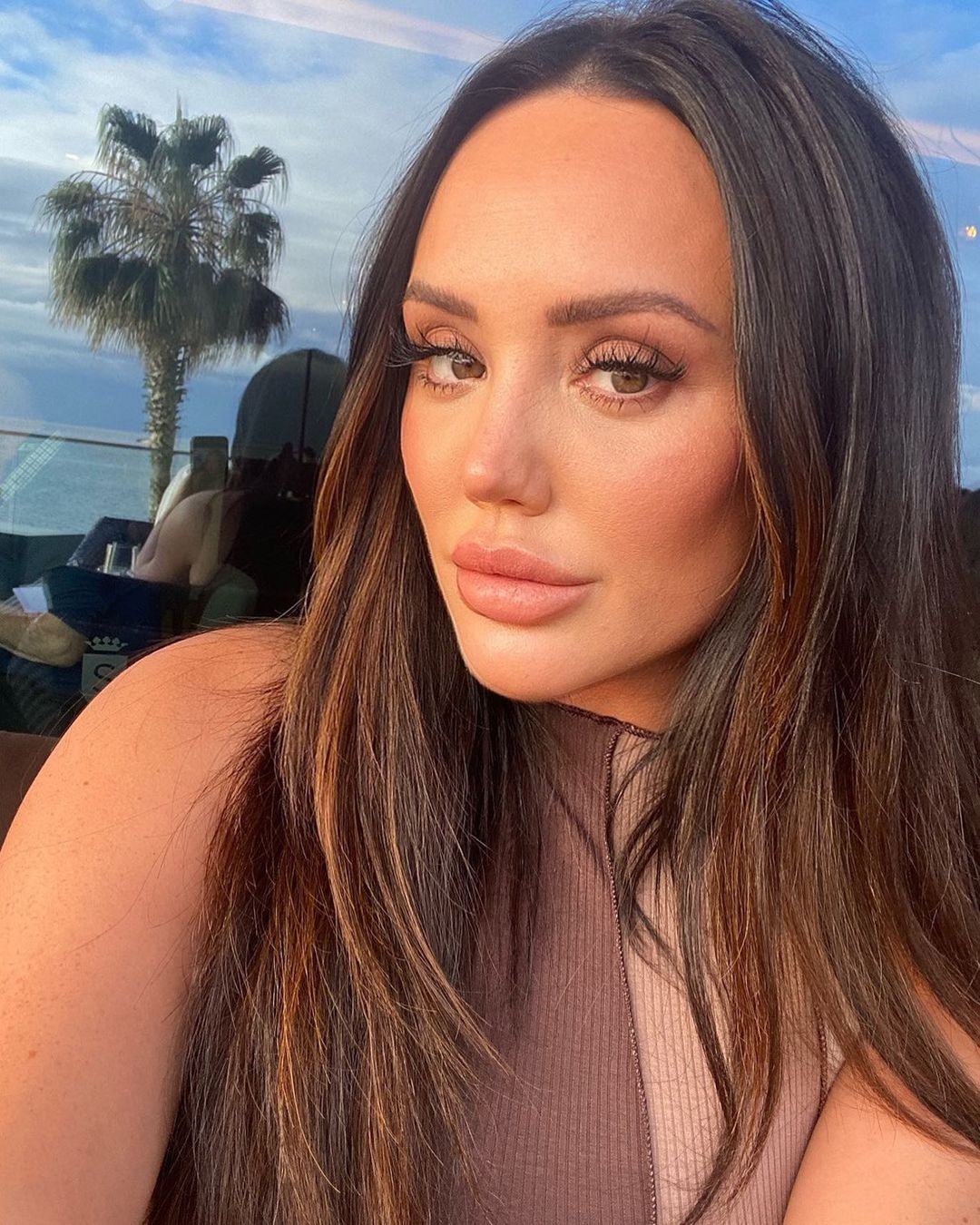 Delving into her sex life on the latest episode of her Values and Vibrators podcast, Charlotte candidly responded to a fan who asked if she and Chloe really had oral sex in the Geordie Shore house back in season 12.

She said: “Yes, I don’t remember who went down on who, she definitely did. We did have a lesbian experience and we were in love for three days.

"There was a lot of jealousy. I got very jealous if she looked at other girls. It was a bizarre time in our life because we’re obviously still friends." 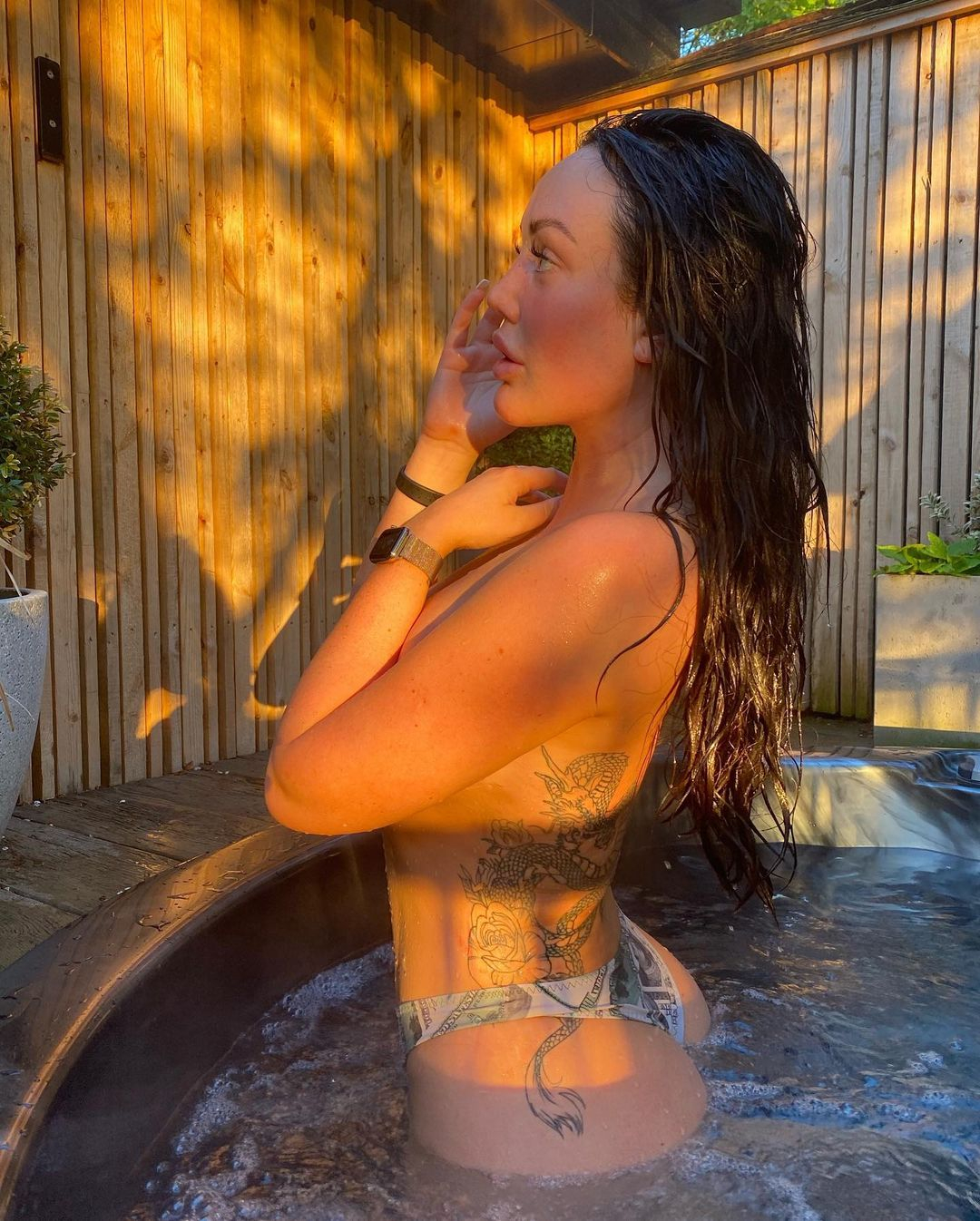 The fumble under the covers wasn't the only time they've got intimate, with Charlotte admitting they made a habit of hooking up on boozy trips.

"We kept on being attracted to each other. We’d go on holiday to Ibiza in a big group, whenever it was the big group holidays everyone would say ‘I’m not being in a room with Chloe and Charlotte because they’ll start getting with each other again’."

It didn't escape Charlotte's boyfriend Liam's attention in the early stages of their relationship when he noticed their chemistry on a Dubai holiday.