The newly-single opera star, 46, was seen on a date with Liv Knight-Butler, 25, at a swanky West London restaurant. 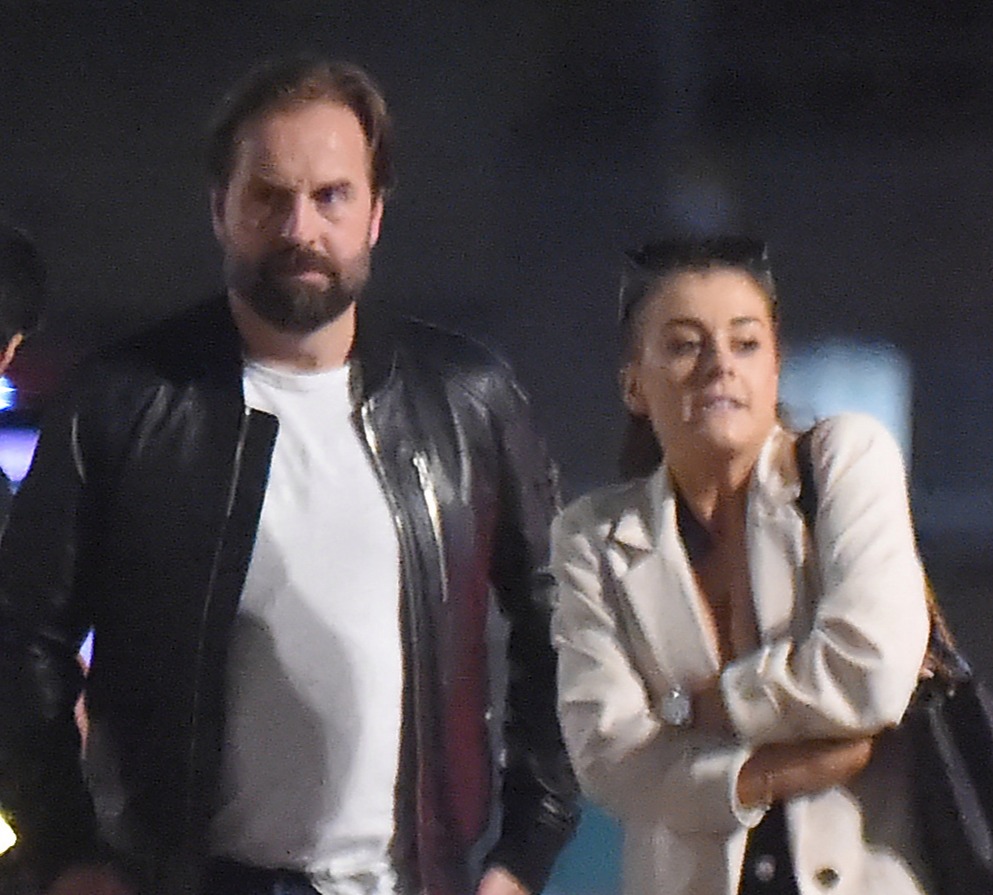 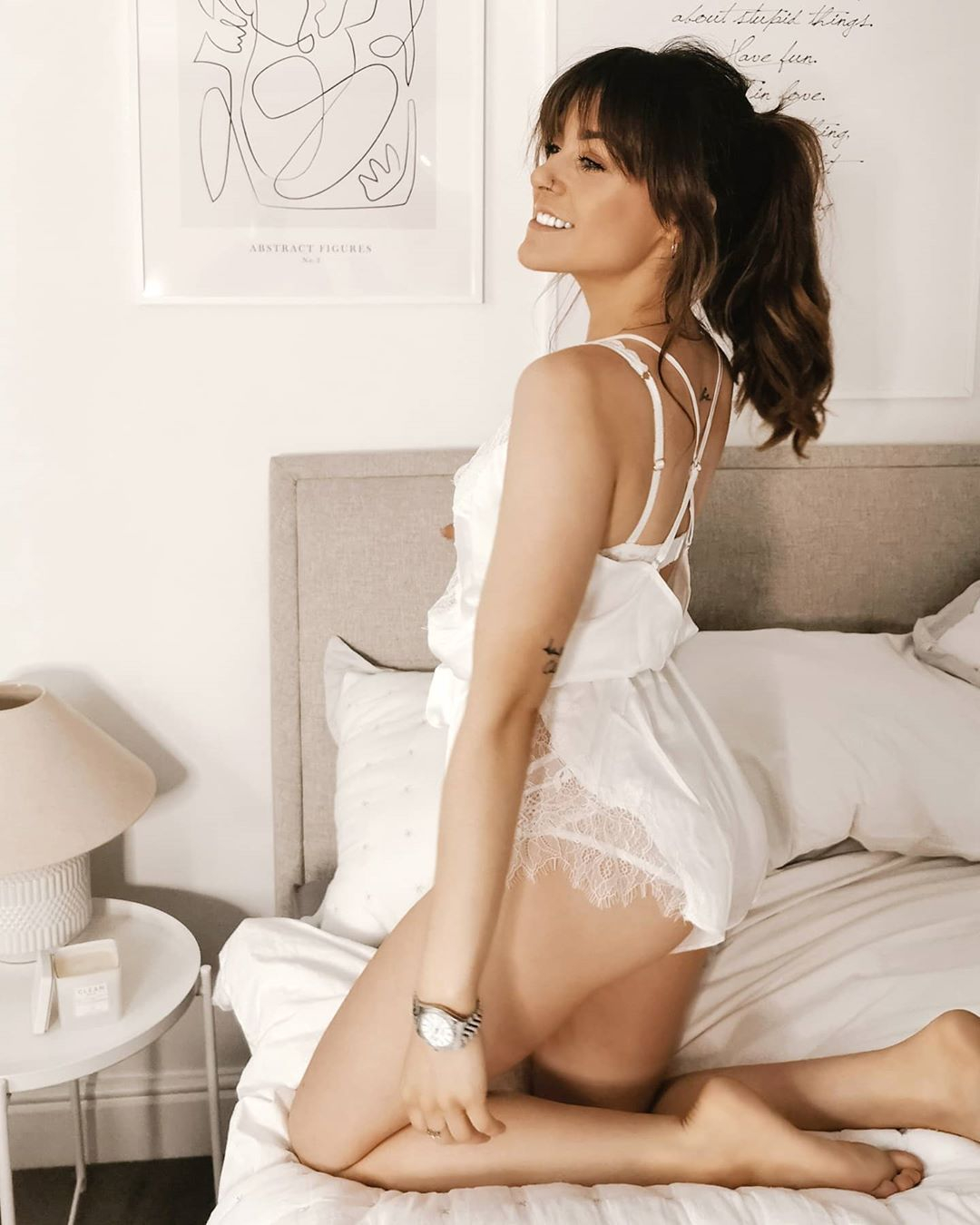 It comes a month after Alfie was accused of two-timing wife of 16 years Sarah with another woman and got caught looking for women on an A-list dating app Raya.

Our exclusive photos show leather bomber jacket-wearing Alfie out with single mum-of-one Liv, who lives in Kent. They are thought to have met online and were seen at eaterie The Allis in White City.

An onlooker said: “They were smiling all evening. They chatted and laughed and seemed relaxed. Alfie was taking the lead and was keen to impress. She’d made an effort to dress up and hung on his every word.”

Liv has 35,000 followers on Instagram and shows off her physique in several lingerie shots. Her profile reads: “Nothing ventured, nothing gained.” 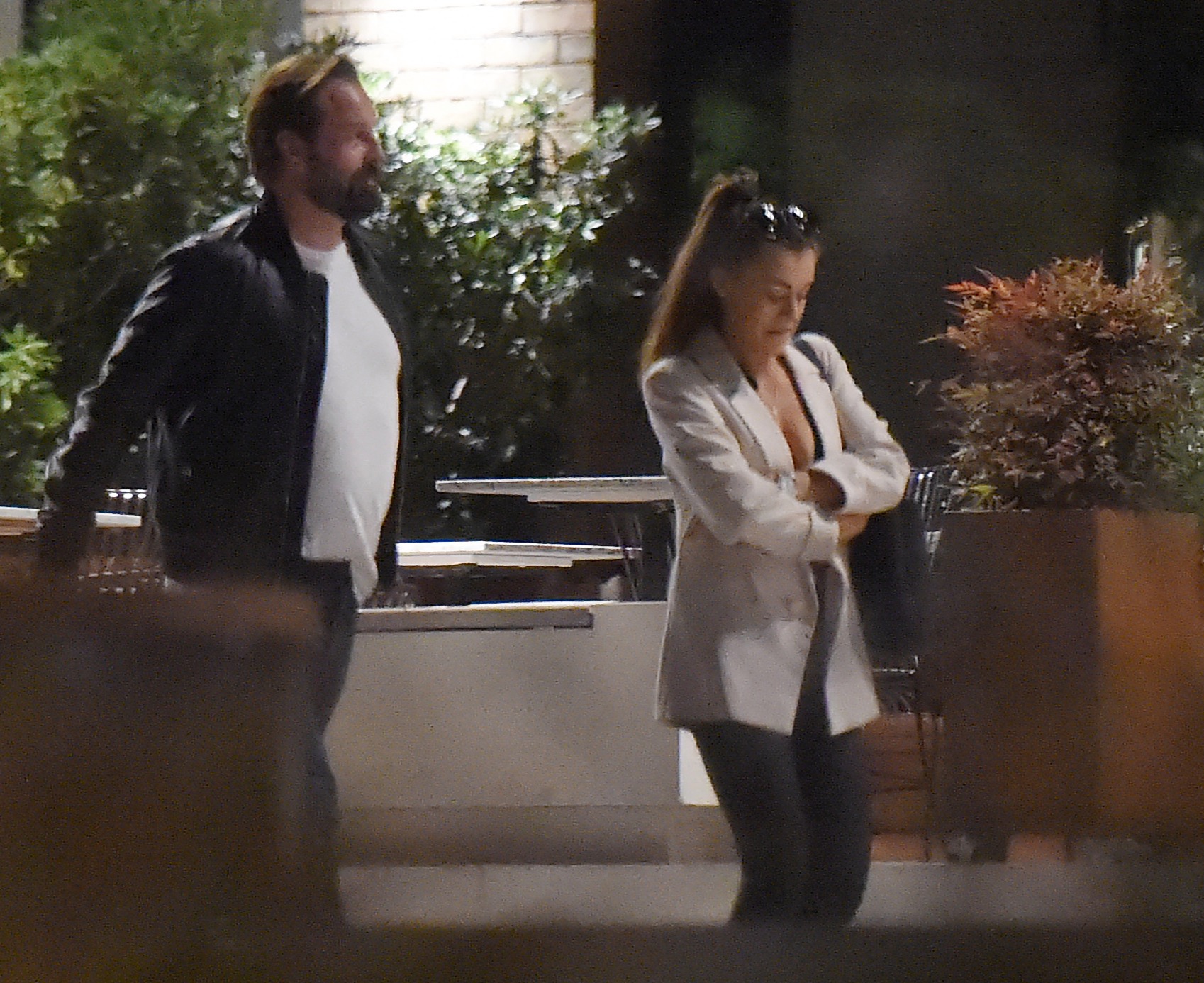 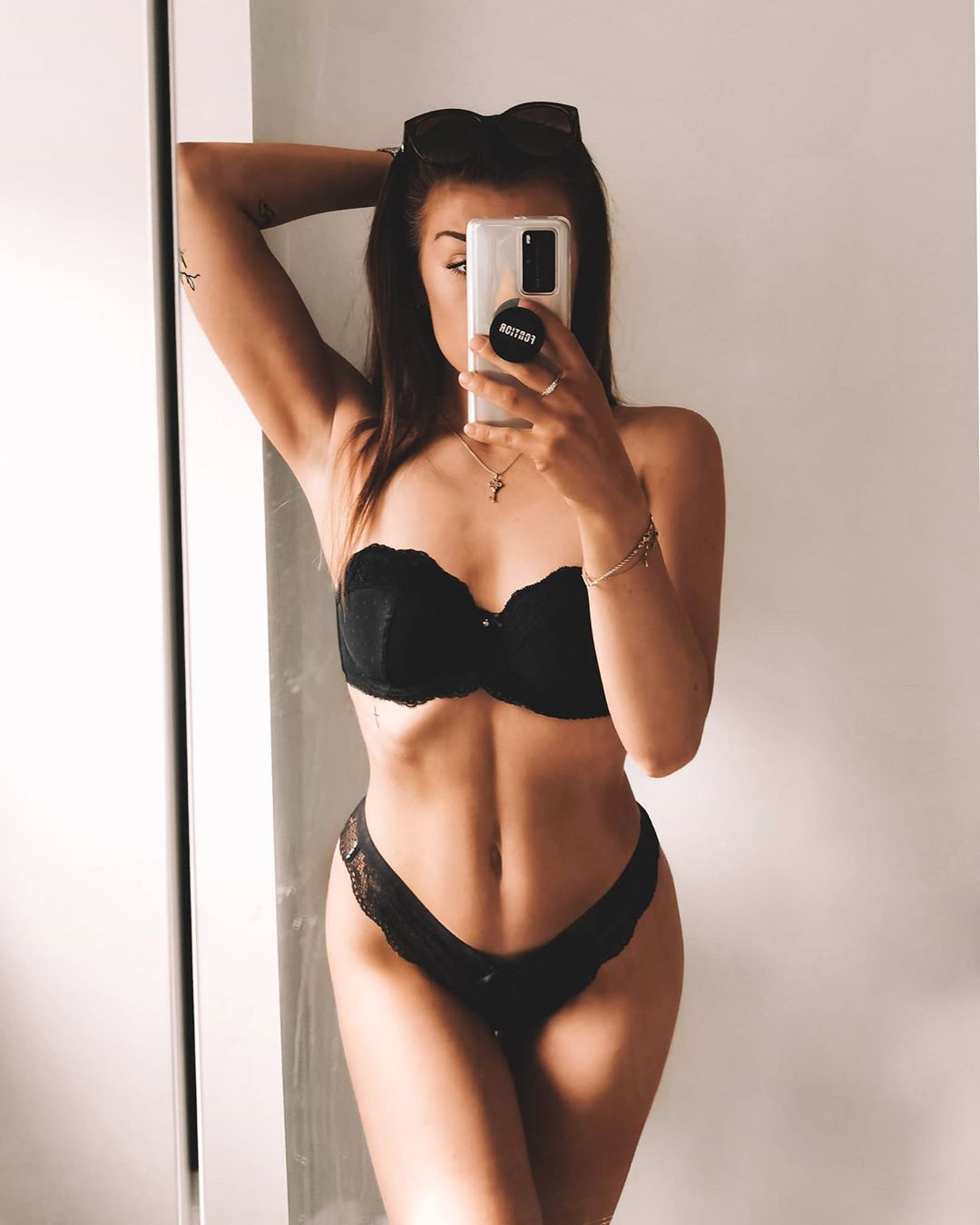 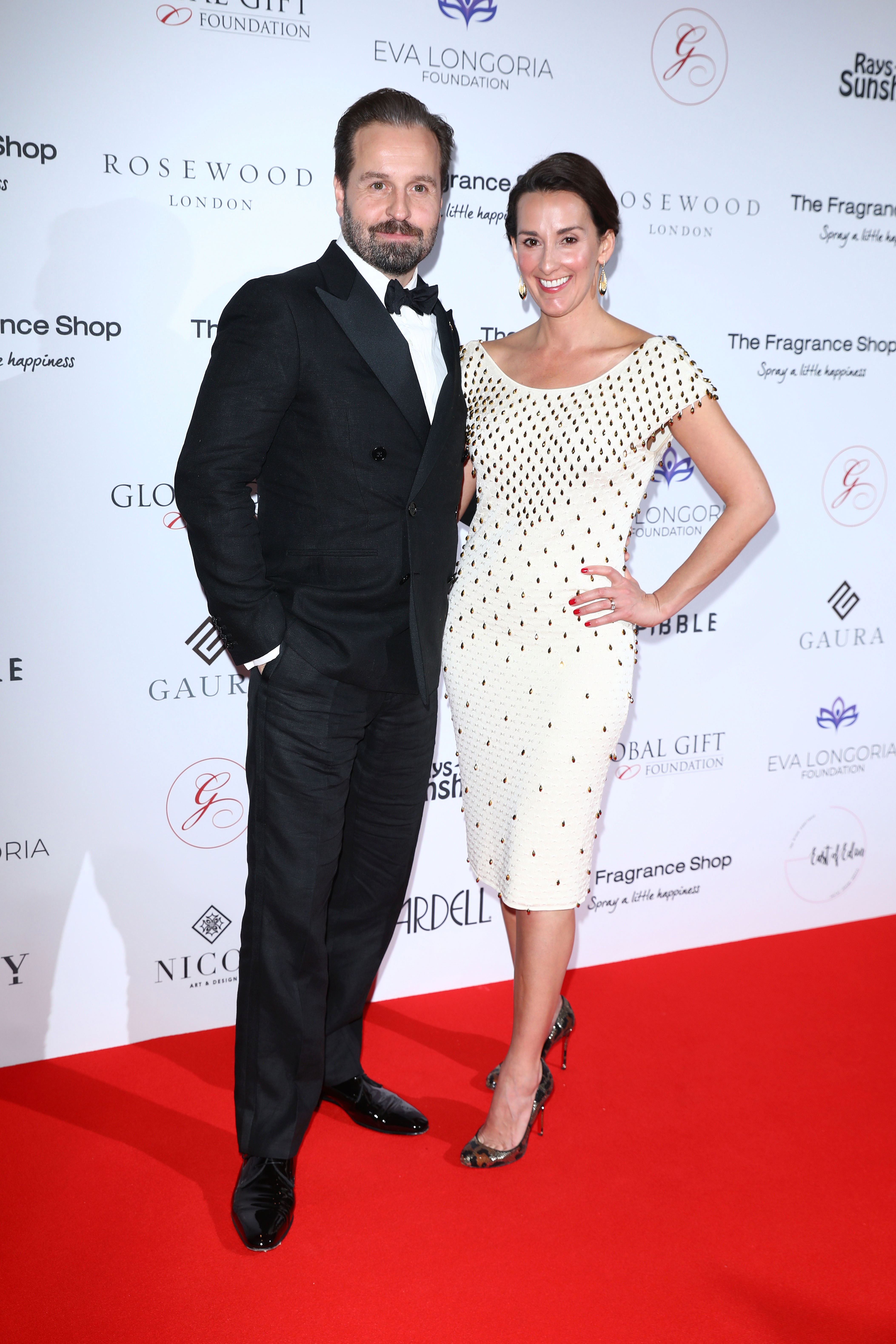 Last month we told how Alfie, who has had two No 1 albums with Michael Ball, whisked a woman on secret dates while still wed.

The mystery broadcaster, 30, shared intimate messages with him for five months after he told her his marriage was rocky.

He invited her to his show at the Royal Albert Hall but left her feeling “worthless” by dedicating a song to Sarah, who was in the audience. It was their wedding anniversary.

A friend of the woman explained: “She was sat in the friends and family section, and when Alfie said he was dedicating The Way You Look Tonight to ‘someone special’ she nudged her pal thinking he meant her. 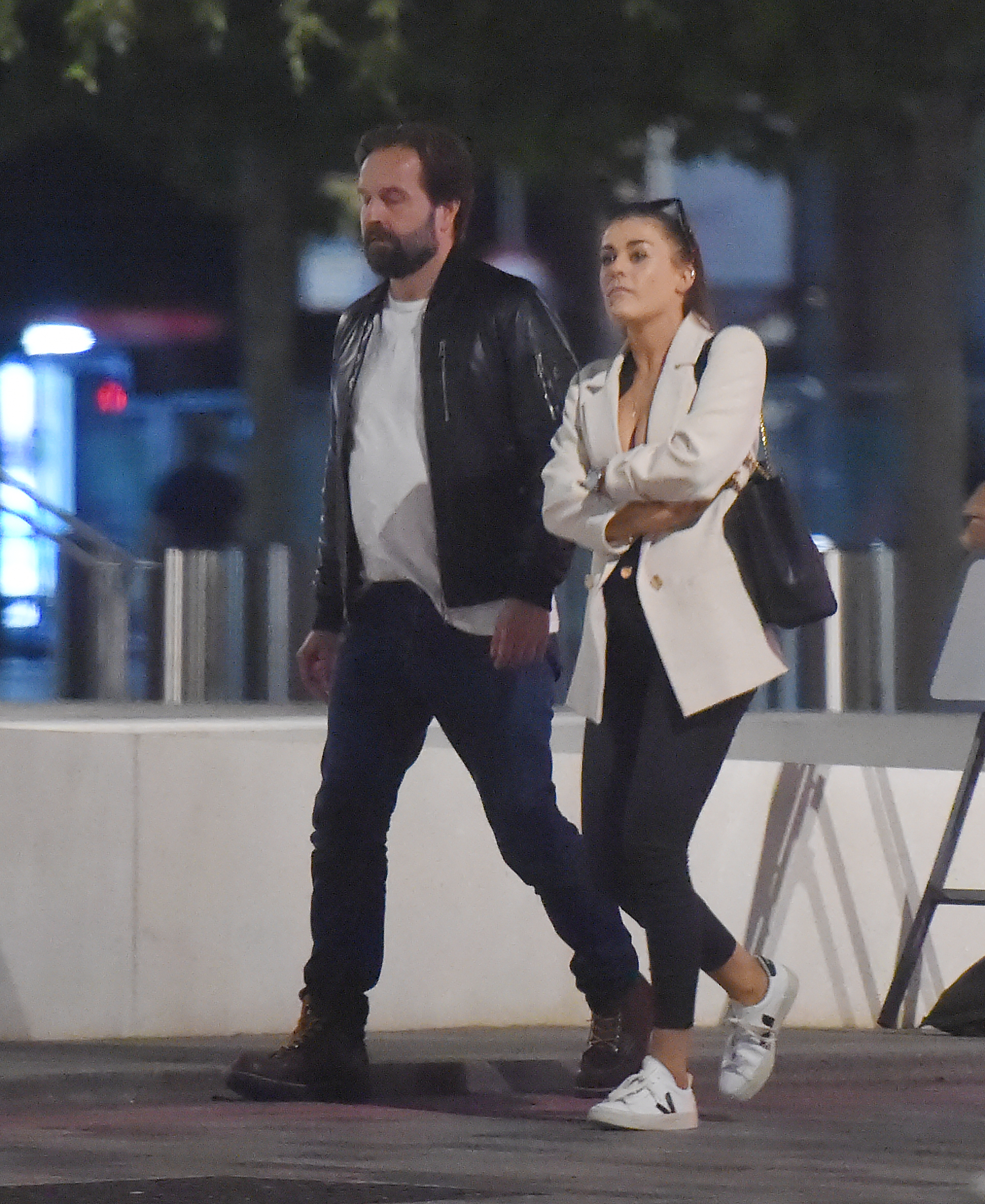 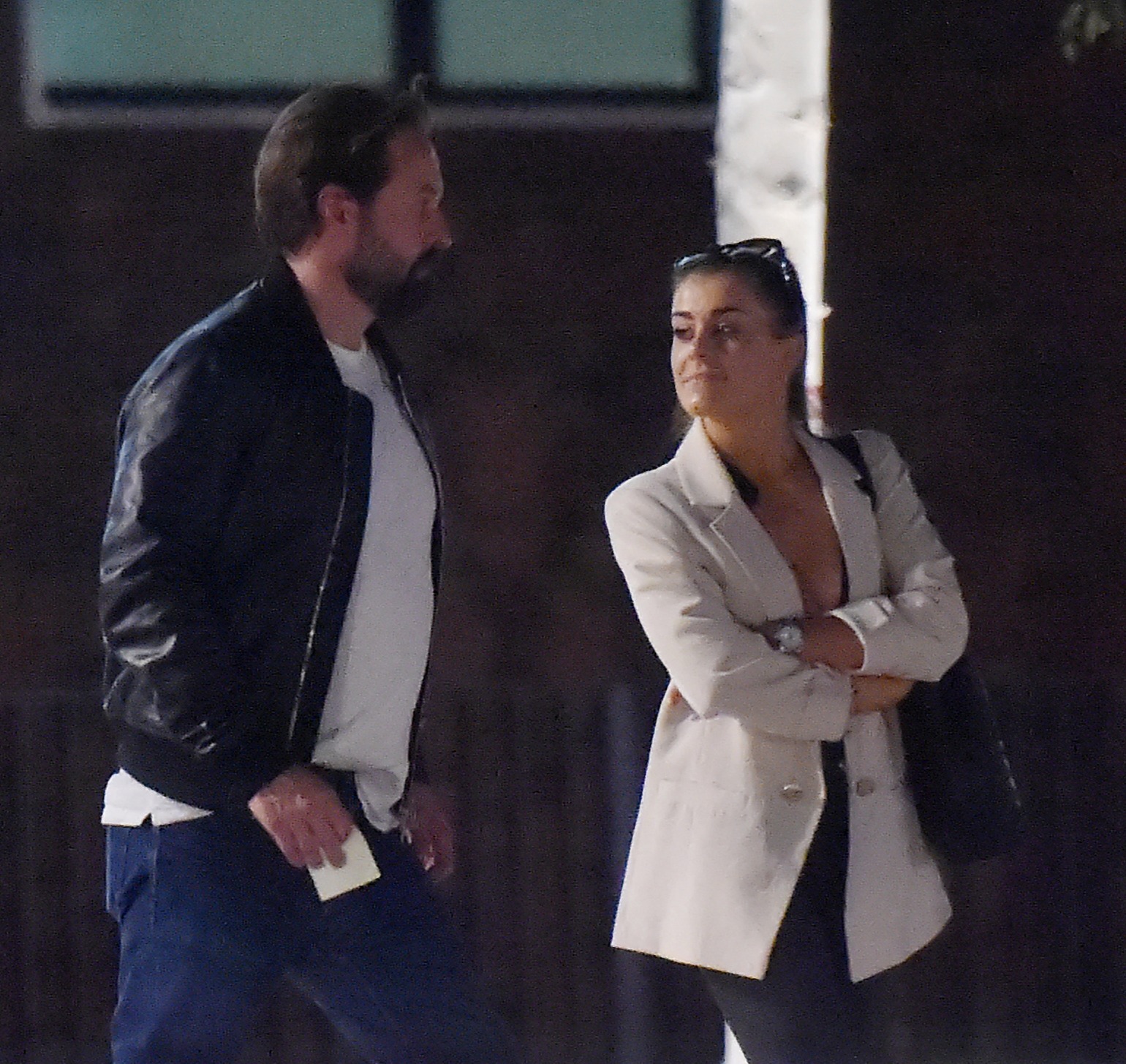 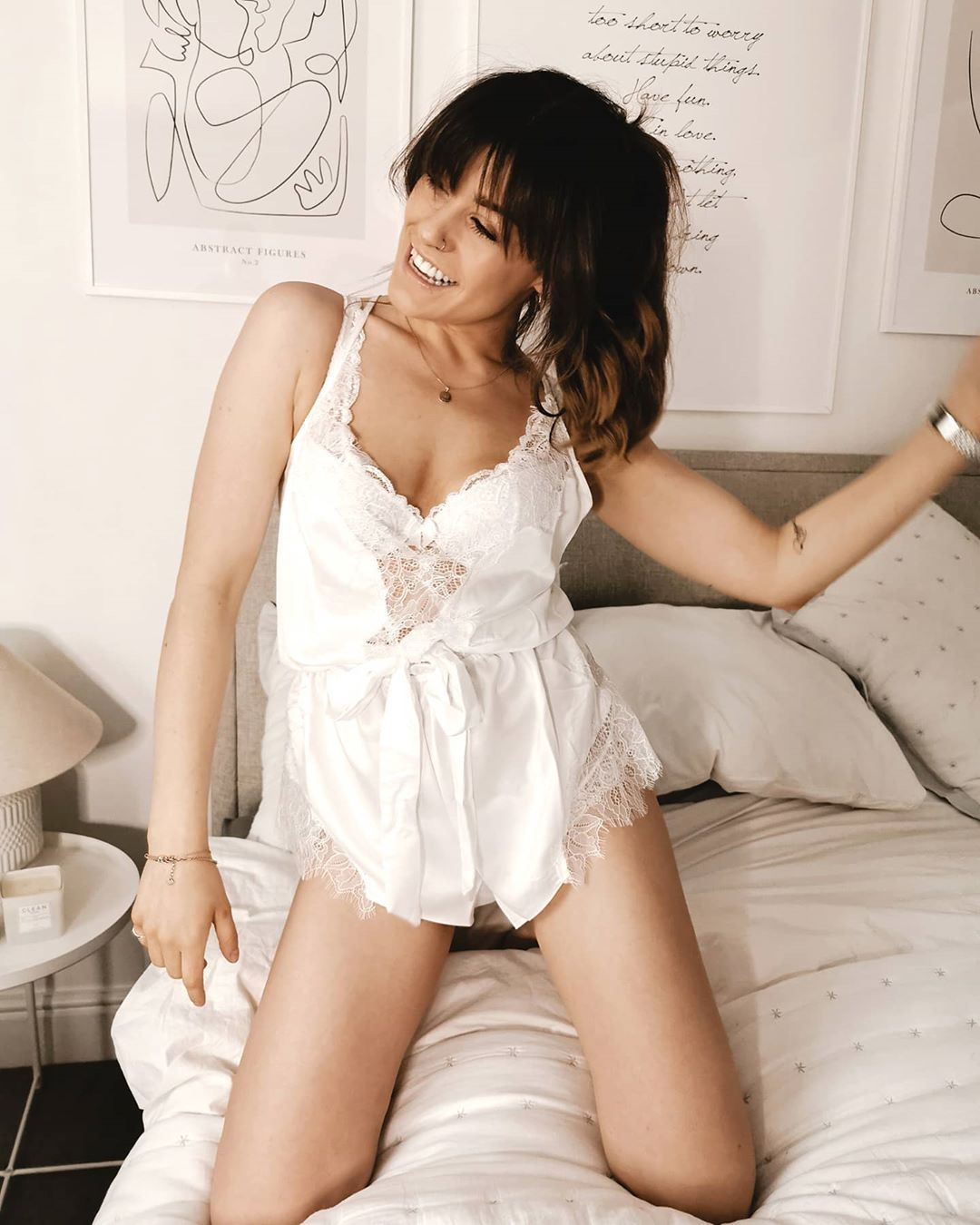 “When he paid tribute to Sarah, after claiming for months that he wasn’t happy, and then blocked her that same night, it made her feel worthless.”

Mums’ favourite Alfie and wife Sarah have a daughter, Grace, 12, and an eight-year-old son, Alfred.

They spent lockdown at their Cotswolds home, but it has since been claimed he dated younger women behind his wife’s back.

Two years ago he defaced a poster of Katherine Jenkins, 40, with a crude insult. They first clashed during a West End production of Carousel in 2017. 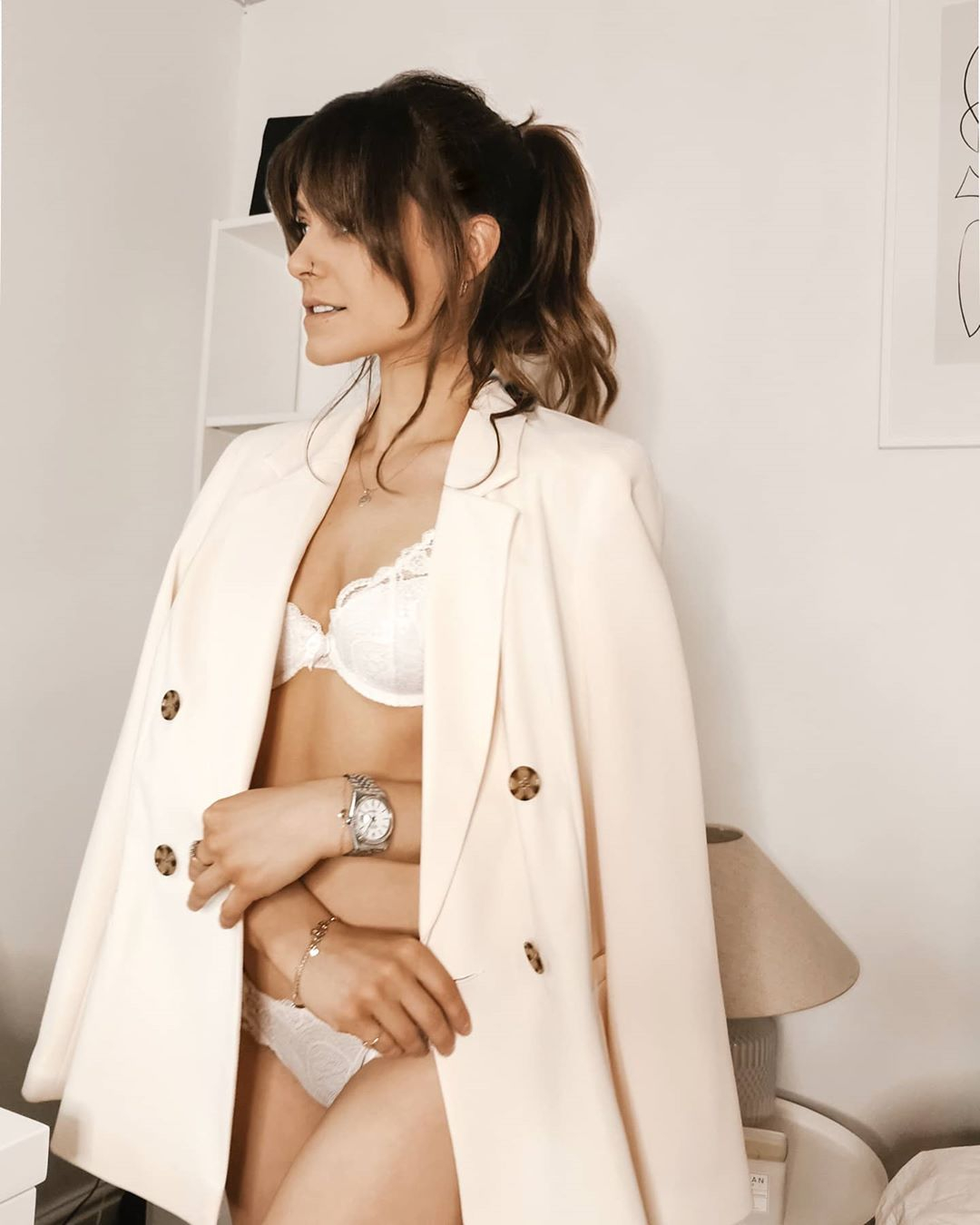 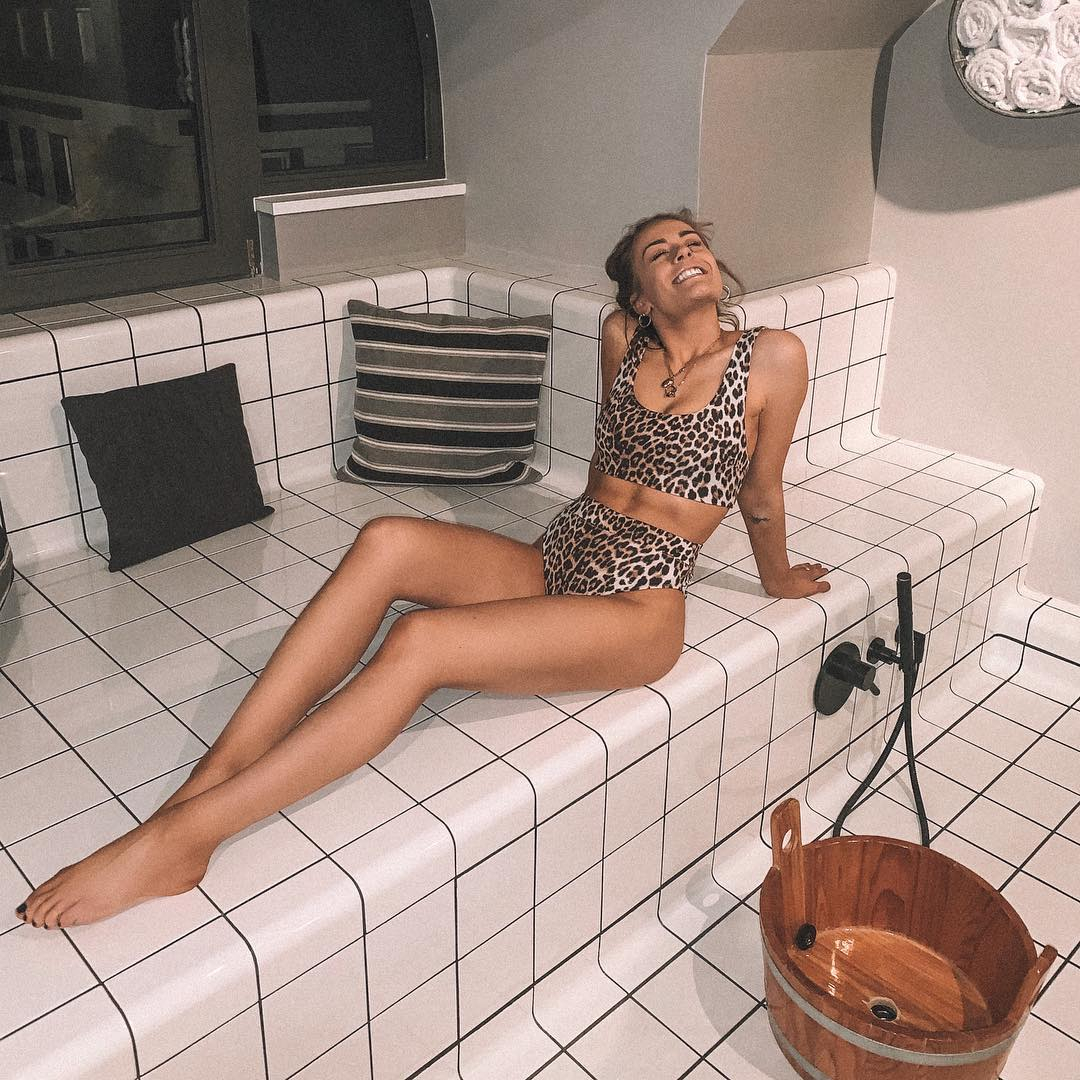