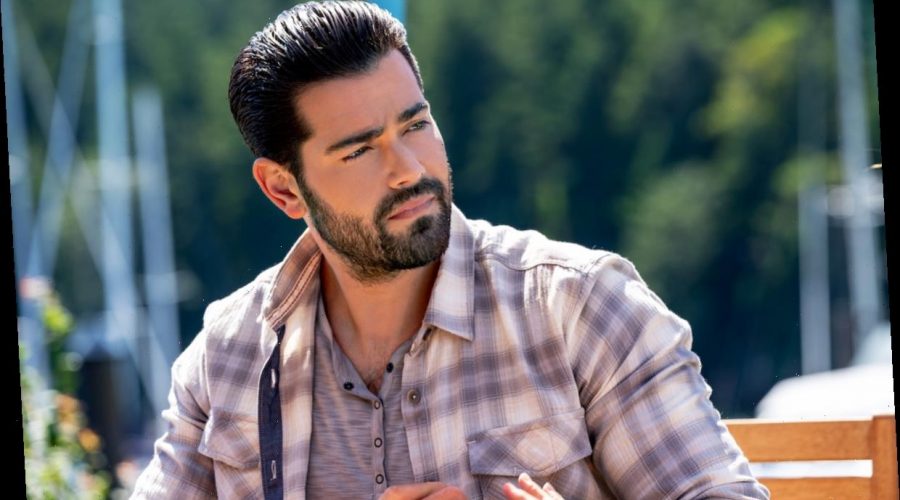 Jesse Metcalfe is leaving Chesapeake Shores. Hallmark Channel has announced that the actor, who plays singer Trace Riley, had decided to exit the series.

The news was first reported by Deadline. Metcalfe confirmed his departure in an Instagram Story.

“Well, I guess the cat’s out the bag! It’s with a heavy heart that me and Trace will be saying goodbye to Chesapeake Shores,” Metcalfe wrote. “I’m sorry to all the #chessies #Trabby & Trace Riley fans out there, you guys have been absolutely AMAZING! And what an incredible journey the last 5 years have been!”

Will there be a ‘Chesapeake Shores’ Season 5? 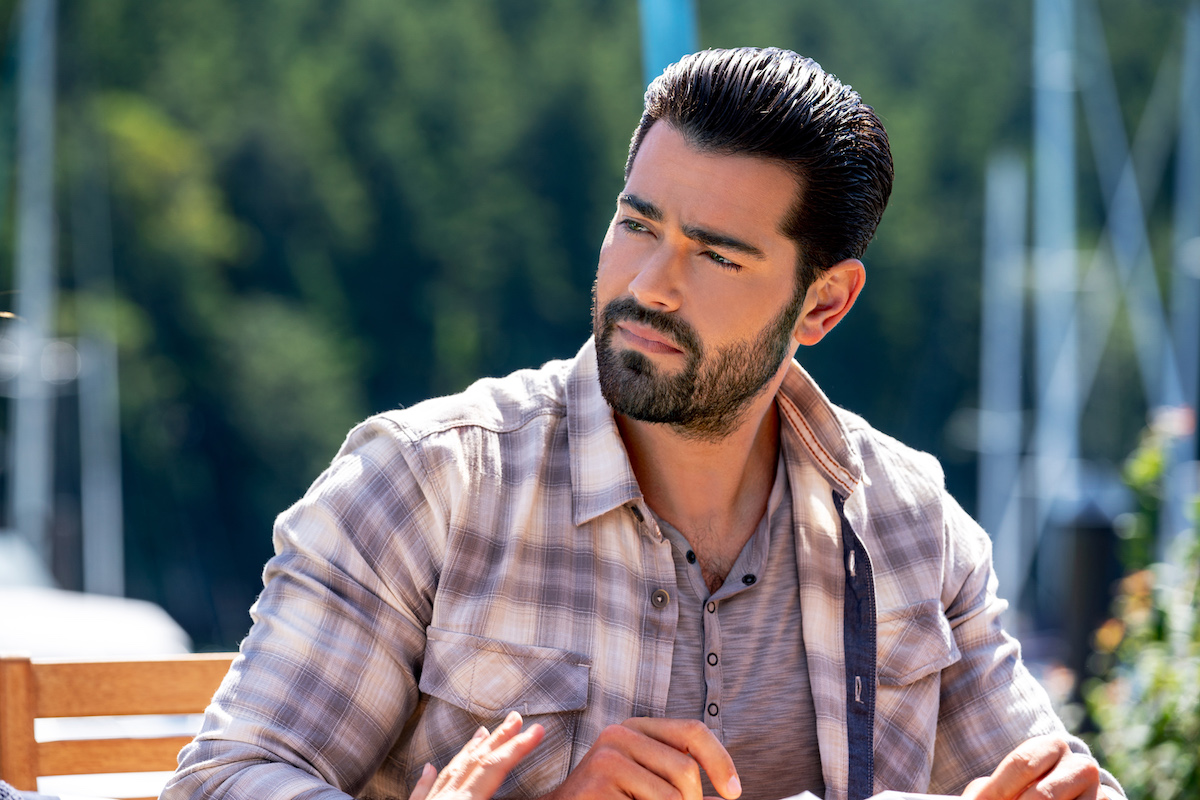 Metcalfe has appeared in Chesapeake Shores since it premiered in 2016. The show also stars Meghan Ory, Treat Williams, and Barbara Niven.

Ory plays Abby, who returns to her hometown of Chesapeake Shores after many years away to deal with a family crisis. Once back home, she reconnects with her first love, Trace. The two have had their ups and downs over the years, but in the season 4 finale, which aired in September 2019, the two appeared to be back together after spending some time apart.

However, it seems a happily-ever-after for Abby and Trace may not be in the cards. It sounds like the two will likely be going their separate ways in season 5.

Metcalfe urged disappointed fans to keep watching the series, even after his exit.

“Still a good show with a lot of great actors!” he replied to an Instagram commenter who wasn’t happy about his character’s imminent departure from the show.

Chesapeake Shores fans will get one last look as Metcalfe as Trace. He will be back for season 5, though Hallmark told Deadline his character’s storyline will be wrapped up early in the season.

Metcalfe won’t be severing his relationship with Hallmark entirely, though. He’ll continue to appear in the channel’s original movies as well as the Martha’s Vineyard Mysteries series, which airs on sister network Hallmark Movies & Mysteries. A new movie in the series will air May 16.

When will the new season of ‘Chesapeake Shores’ air?

Hallmark announced in July 2020 that Chesapeake Shores would return for season 5. New episodes will begin airing on Sunday nights sometime this summer, but a specific premiere date has not been announced.

Seasons 1-4 of Chesapeake Shores are currently streaming on Hallmark Movies Now. Can’t wait for the new episodes? Try binging Netflix’s Sweet Magnolias. Like Chesapeake Shores, the show, which premiered in 2020, is also based on a series of books by author Sherryl Woods.

06/04/2021 TV & Movies Comments Off on 'Chesapeake Shores' Season 5: Is the Show Canceled or Renewed After Jesse Metcalfe's Exit?
Lifestyle