CHLOE Ferry stripped down to a hot pink bikini to enjoy a saucy hot tub party with some of the other Geordie Shore girls.

The blonde bombshell looked sensational in the snap, which included Beth Kershaw, Amelia Hewitt and lots and lots of bubbles. 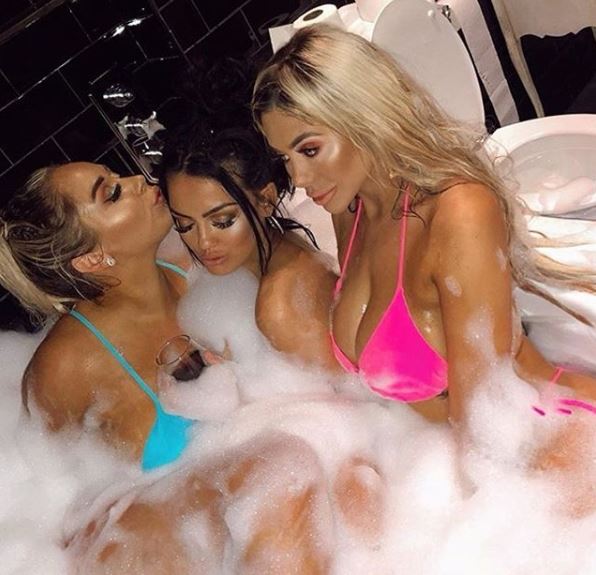 Chloe, Amelia and Beth appeared to be in great spirits as they posed for the photo over the Bank Holiday weekend.

Captioning the post, Chloe wrote: “Spend bank holiday with my favourite people at my favourite place thanks so much to the @shanklyhotel for having us❤️”

Her fans were quick to heap compliments on the reality star.

One wrote: “Your so beautiful [sic]”
While another gushed: “Chloe you are freaking gorgeous”
And one follower cheekily added: “F**k me I'd give my left b*****k to be in that hot tub” 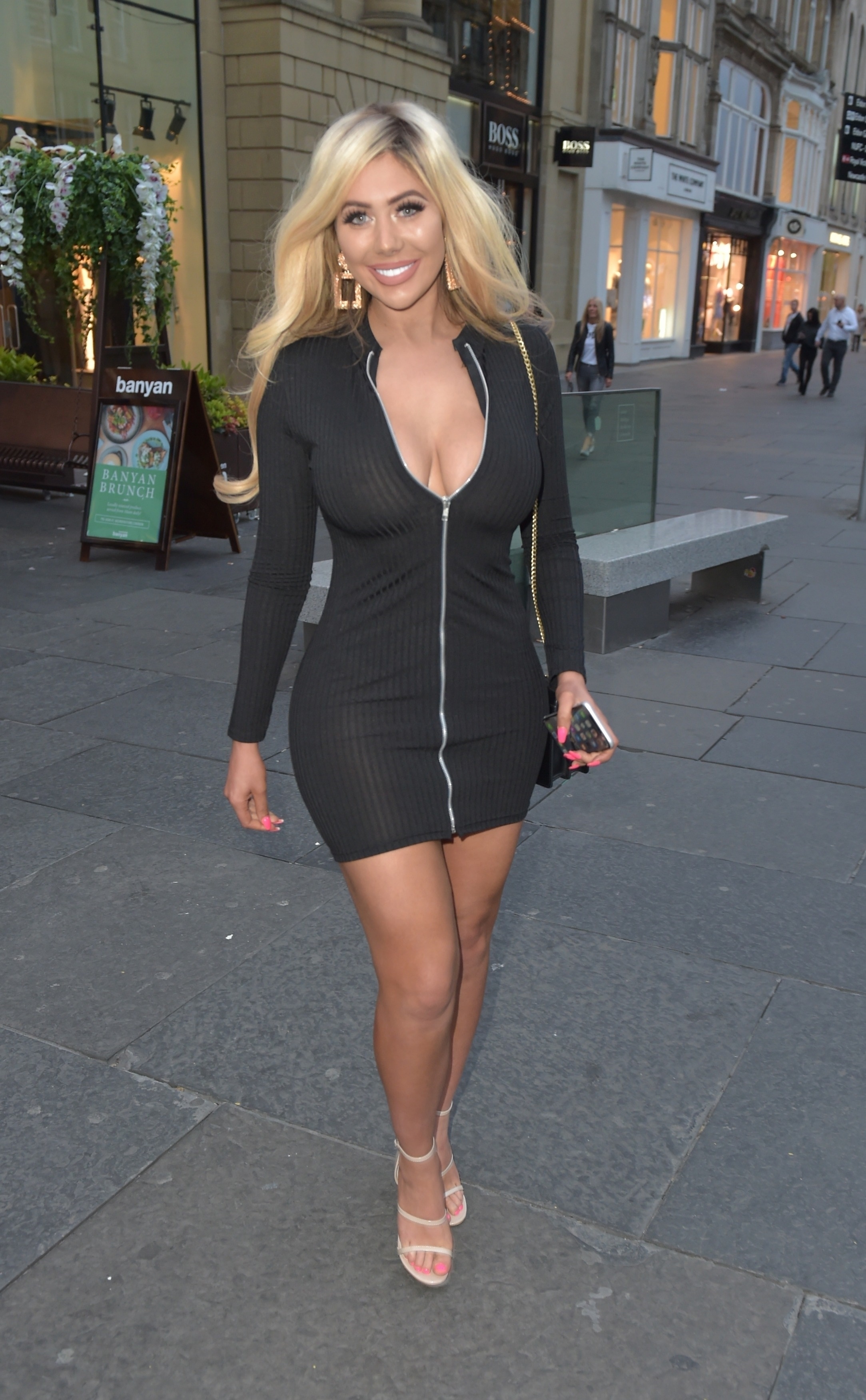 OOPS! As coffee cup spotted in Game of Thrones, can you spot these other film cock-ups?

The women were in Liverpool for the weekend as the reality TV star – best known for her surgery obsession and dramas on Geordie Shore – hung out with show newcomer Bethan Kershaw.

The duo had also been spotted heading for a night out together in Newcastle on Sunday as they made the most of their weekend.

Sporting a tight black minidress, Chloe nearly let it all hang out as the zip down the front appeared to be working overtime to keep her generous assets hidden.