EXCLUSIVE: Chris Mulkey (On the Basis of Sex, Captain Phillips) has signed on to a starring role in The Redeemer, the indie Western from writer-director Myles Clohessy, which is heading into production in Montana later this month.

The Redeemer tells the story of Butch (Mulkey), a washed up war hero in 1880s Montana who embark on a life-or-death rescue mission into the frontier, alongside his estranged son Garrett (Routh), to save his Indigenous wife Aponi (Bedard) and daughter-in-law (Toney), after they’re kidnapped by a gang of violent outlaws led by the formidable former Calvary Captain Randall Ferguson (Murphy). But a harsh winter, the horrors and dangers of the frontier, and the father’s troubled past keeps catching up to them, proving redemption is hard to come by in the Wild, Wild West.

Also new to the production—cast by Paul Ruddy—is Trevor Jones (Last of the Mohicans, Notting Hill), who has signed on to pen its score.

Mulkey is a veteran actor who has amassed 265 screen credits over the last 46 years. He’s appeared on the film side in titles including On the Basis of Sex, Gloria Bell, Gotti, Message from the King, Whiplash, Captain Phillips, The Purge, Cloverfield, Mysterious Skin and Radio. His TV credits include Castle Rock, Animal Kingdom, Liberty Crossing, Boardwalk Empire, Friday Night Lights and Twin Peaks.

Mulkey is represented by Buchwald. 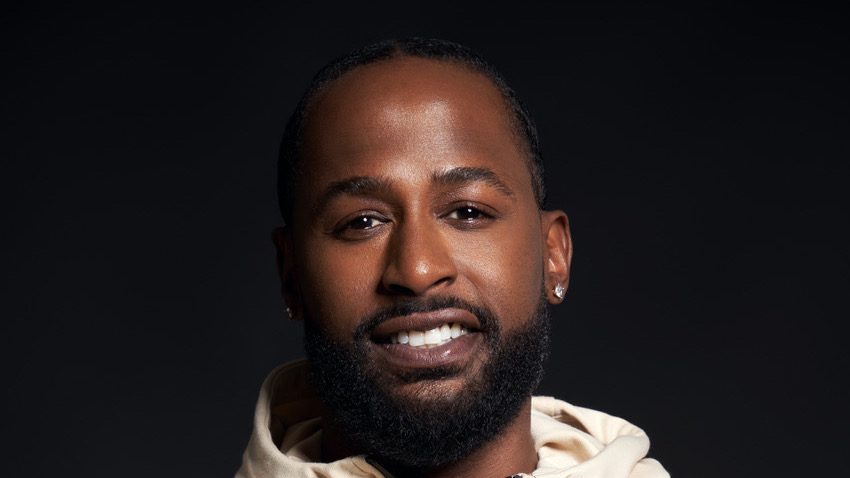 The recently-wrapped heist film directed by Zach Golden (The Escape of Prisoner 614) takes place over a single night and follows Ana (Kurylenko), a meticulous chef with a hidden past, and her husband Ray (Johnson), a schmoozy serial restaurateur. When the local mafia shows up to burn down her restaurant as part of an insurance scam, Ana defends her turf and proves her knife skills both in and out of the kitchen.

Long will play Gary, an agent for extortion and racketeering. Although Gary does indulge in the upside of criminal behavior, he is a sensitive soul and a good guy at heart.

He is represented by APA.

Netflix To Double Size Of Production Hub At Shepperton Studios