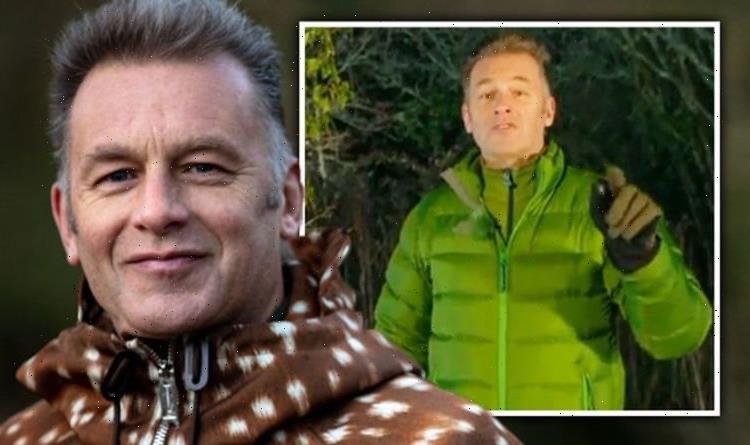 Chris, 59, has been the face of Springwatch and its sister series’ Autumnwatch and Winterwatch since he took over from Bill Oddie, 79, in 2009. The wildlife expert has gained a legion of faces for hosting the BBC programmes, which air quarterly throughout the year. Recently, the naturalist has been working with The National Lottery’s Environment Campaign after it has been revealed seven in ten of us admit we’re not doing enough to save the planet. Reflecting on the future, Chris has told Express.co.uk who he would like to replace him if he one day quit the show.

The wildlife expert said: “Basically, I really enjoy doing it. I don’t think you should do a job just for the money unless you absolutely have to.

“I think if you’re in a fortunate position where you can do a job because you continue to enjoy, that’s essential.

“And if I didn’t enjoy it, it would be my duty to leave immediately because I would never be giving 100 percent.

“I really look forward to doing the Watches. I’m excited about how we do them. I enjoy the live process and the challenge of doing that and I enjoy the result, the engagement with our audience.

“Look, I’m 60 years old. At the moment, they might need a bit of natural history maturity but the time will come when I want to be part of the process of growing talent, and that’s why I’m constantly asked to get young people on there.” 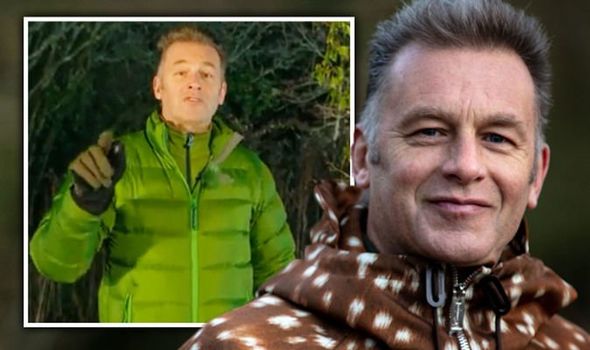 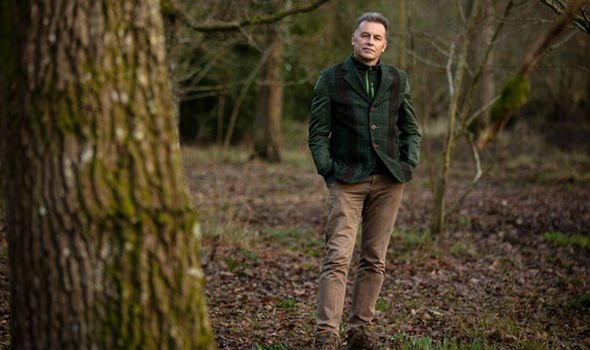 “I want people to come on and replace me,” Chris explained, already thinking about someone taking over from him.

“We’ve got a whole raft of young naturalists and I want people to see that these young people are really capable and they just need their skill set growing and a bit more experience.

“I want to be part of that, I don’t need one person to fill my boots, I need hundreds of thousands of younger people with my type of passion,” he declared.

However, going into television wasn’t on the presenter’s agenda when he was younger and now, he has become one of the most recognisable faces in Britain. 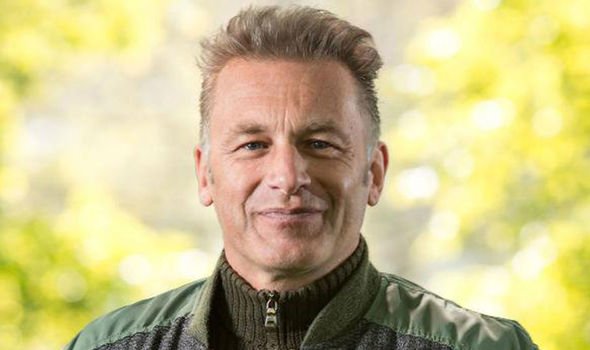 Want people to come on and replace me

Chris said: “I don’t know what else I could have done. I’ve been really fortunate in the sense I found an outlet for my energy and it wasn’t something that I ever imagined.

“So I’ve been extremely fortunate and it has been vocational from my point of view. It’s part of a whole raft of things because outside of TV, we’re campaigning.

“We’re campaigning to say the good causes supported by your readers contributes £30 million a week, £2.2 billion [overall] which over the last decade has gone to the environment.”

“It’s brilliant and every now and again we have actually have to stop and champions the positives because frankly there are lots of negative things there and it is our duty to draw people’s attention,” Chris added.

“This is a very positive segment we need to we need to be happy about,” the wildlife presenter explained.

Wanting the environment to benefit from the amazing causes the National Lottery supports, the naturalist revealed this is why he has been working with the organisation for so long.

“I’ve been involved with the National Lottery for many years, both directly and indirectly and I have worked on campaigns before.”

“And that’s allowed me to see how they work basically by chatting with their staff,” Chris continued.

“I see how the whole process works and that’s helpful because more often, I’m actually working with the recipient of some of that money and it is an astonishing amount of money, about £2.2 billion that will have gone into environmental courses in the last decade.

“These projects are sometimes small in terms of their financial assistance. Sometimes medium, sometimes they’re large and those larger projects that would never happen without Lottery assistance.

“I’ve seen the results of that. I’ve stood in the fields, on the mountainside, and alongside the banks and riversides across the UK where the £13 million raised each week for good causes has been put to very, very good use environmentally.”

Springwatch will return to BBC Two later this year.