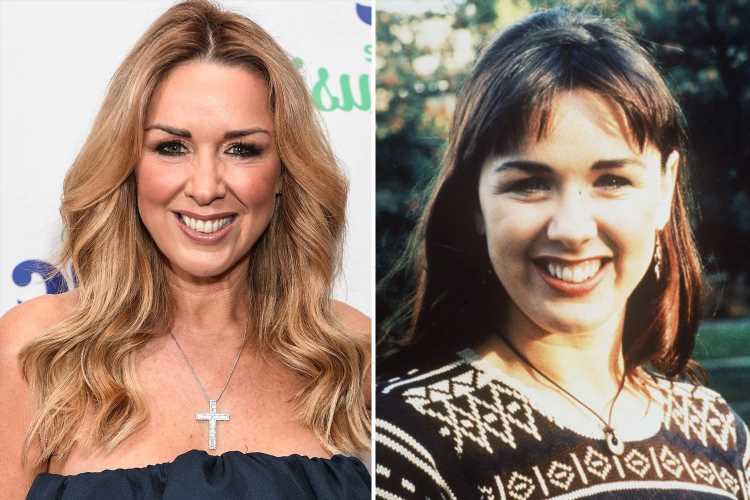 IT'S the news that all Brookside fans have been waiting for – the big cast reunion.

Leading the stars is Claire Sweeney, who quit the soap 18 years ago. 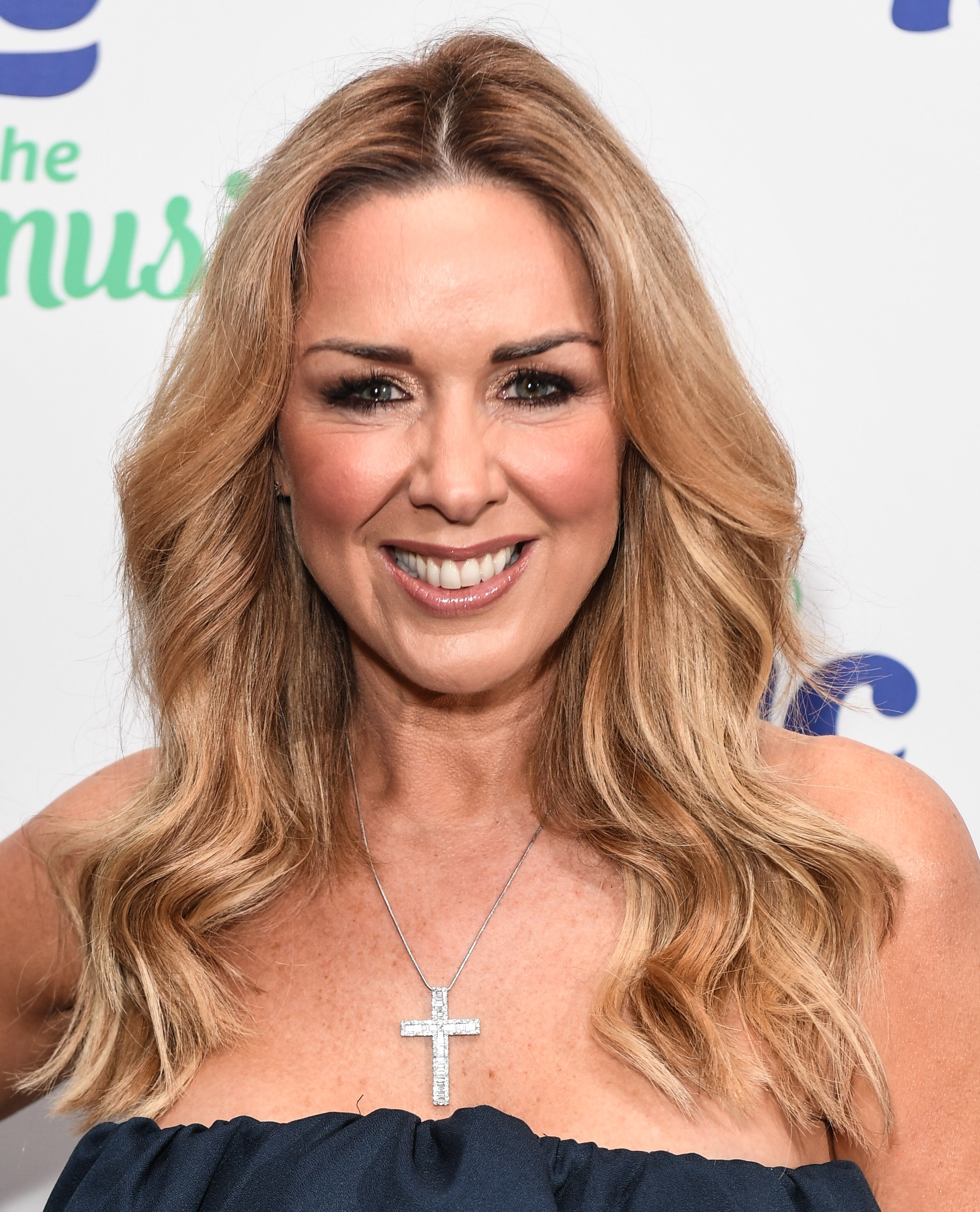 The Brookie babe was one the key cast members during the show's heyday in the 90s.

First airing in November 1982, the Channel 4 soap was set in Liverpool and had some iconic storylines before it came to an end in November 2003.

But now Claire and her co-stars are getting together for a virtual reunion.

The news was announced on Brookside Close Facebook page. 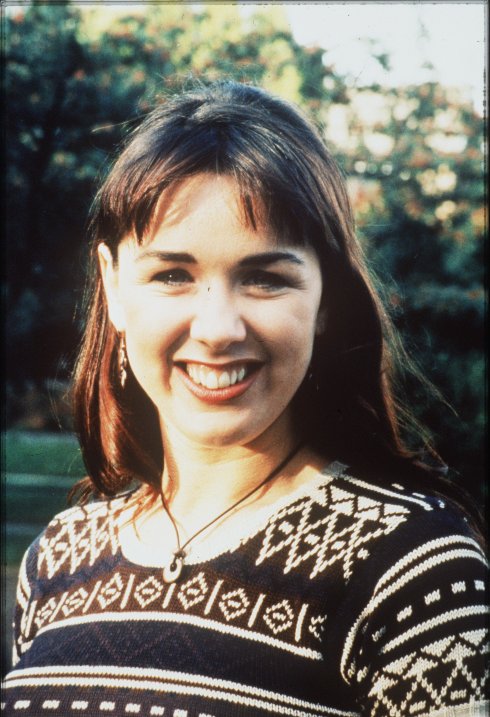 The post said the event will take place from 7pm on May 17, 2021 and you can tune in for free on The Lewis Nicholls Show YouTube page.

Claire played Lindsey Corkhill on the show on and off from 1991 until 2003.

She is also known for appearing on Strictly and also the first ever Celebrity Big Brother in 2001.

This latest news comes just a day after Claire celebrated a big milestone in her life. 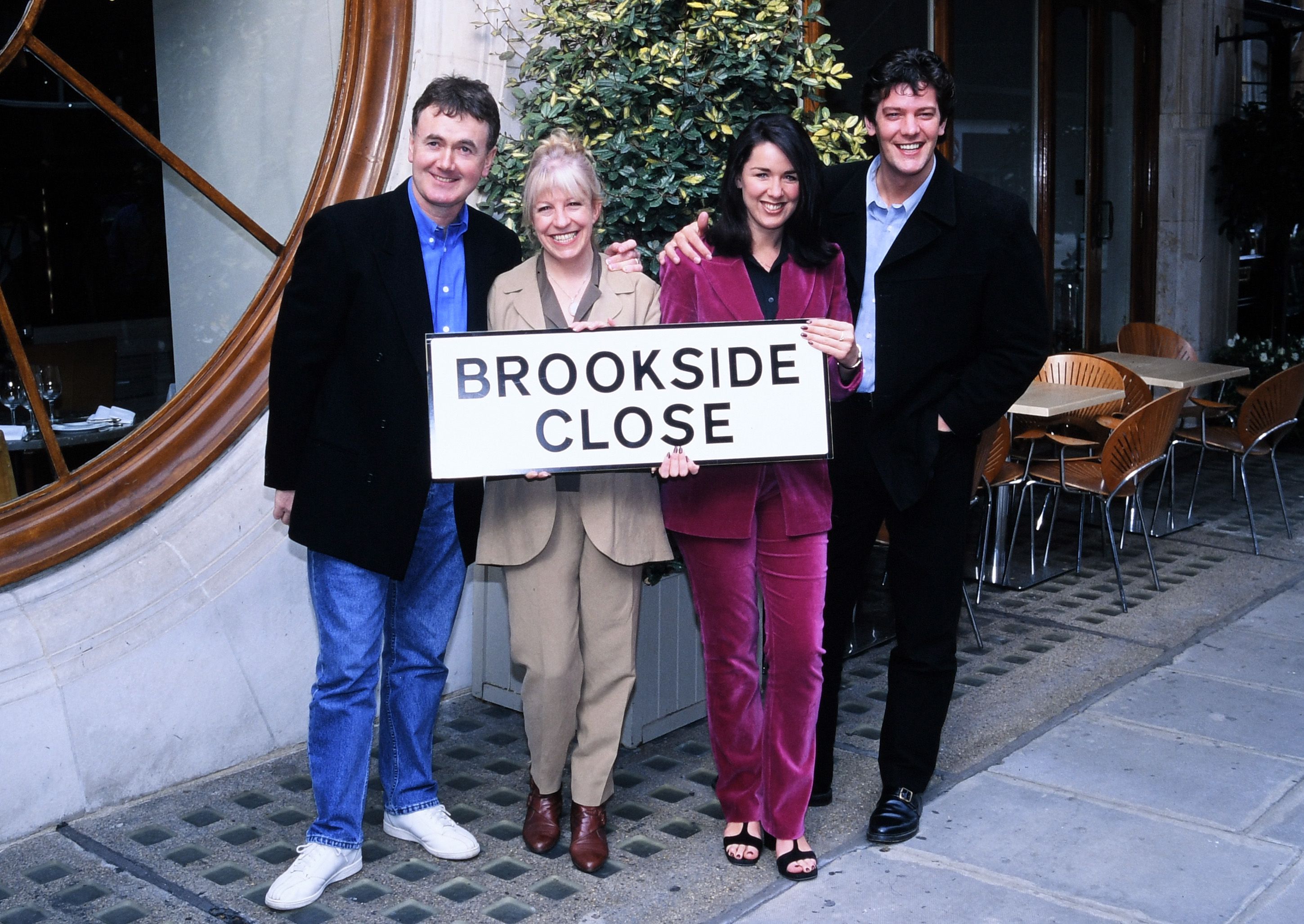 The actress, who turned 50 on April 17, kept the party going a week later and was spotted having a birthday lunch with friends.

Claire looked to be having fun as she was presented a large cream cake covered in delicious sweet treats.

Blowing out her two large, sparkling candles, the TV personality showed off her outfit – consisting of a white peal-encrusted jumpsuit.

It comes after the she admitted she had a "wobble" and "freaked out" over her 50th birthday this month after a "hard" year. 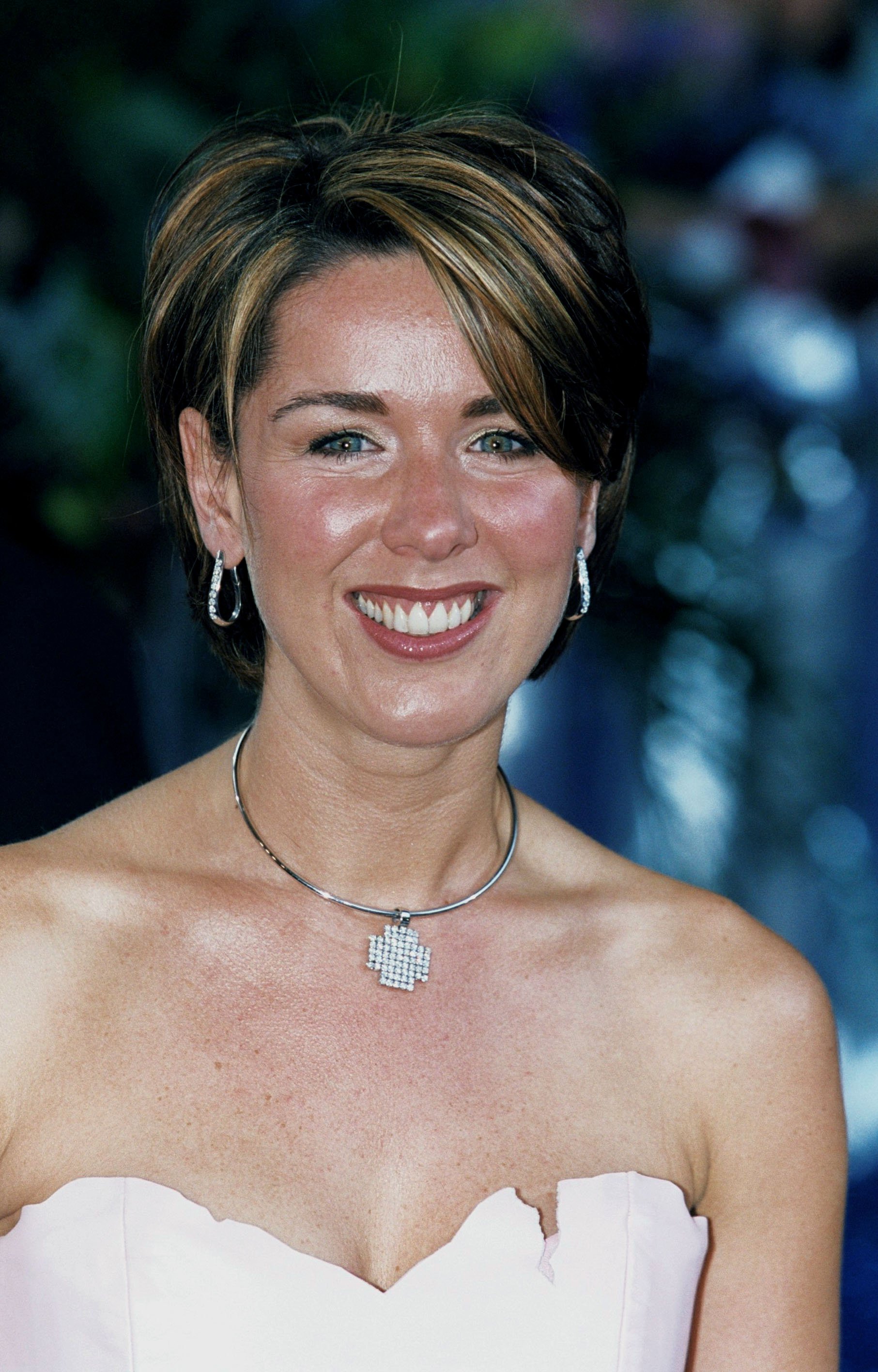 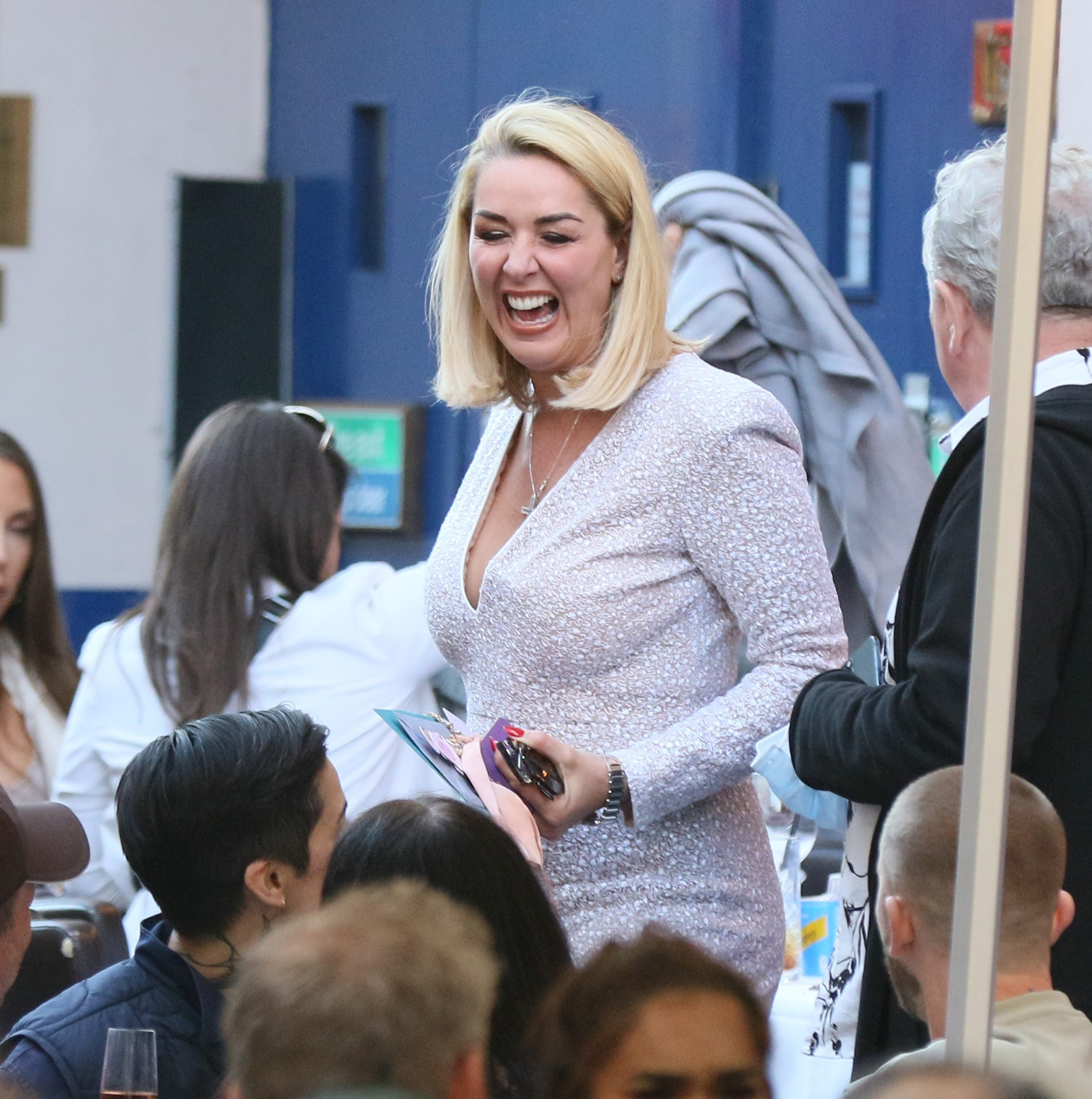 She told OK! magazine: "I have friends saying, 'Embrace it', but I'm having a right old wobble. It suddenly seems old, but I know it's not because I feel great."

Reflecting on lockdown, she added: "Part of me has enjoyed it. There were moments when I struggled, of course, like with homeschooling."

Despite the challenges of lockdown, the proud mum, who lives in Pimlico, London, with her six-year-old son Jaxon, said she "couldn't be happier".

Claire said she is more comfortable in herself now and is grateful for her "blessings", including her son, whom she shares with former fiancé Daniel Reilly.

Aside from parenting, the actress said that work has been "really hard" to come by for anyone working in the TV and entertainment industry.

The Liverpool-born star said she was barely worked after her pantomime role was cut short due to Covid rules.

Despite this, Claire has recently landed a new presenting role on BBC Radio Merseyside – an opportunity she said was a "godsend".