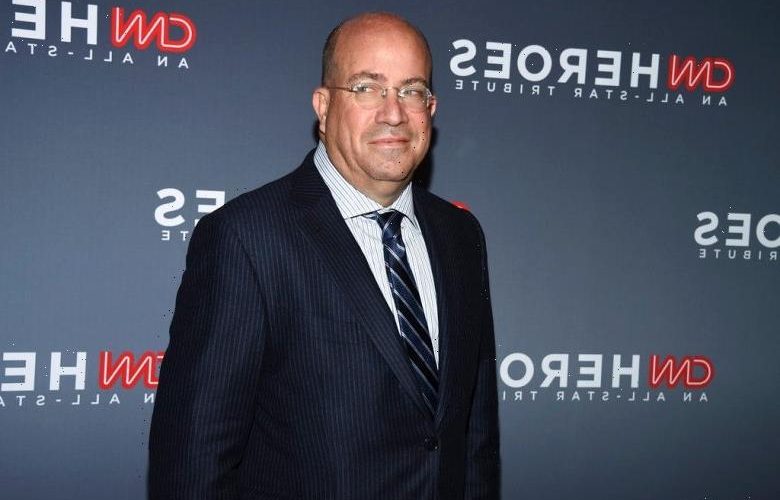 Another day, another platform launch. Today it’s CNN and CNN+, scheduled to debut in the first quarter of 2022. Promising a “new experience for CNN superfans, news junkies and fans of quality non-fiction,” IndieWire editor in chief Dana Harris-Bridson and Deputy TV editor Ben Travers wanted to take a deeper look at the latest platform to join the Plus Connected Universe. Their conversation follows.

DANA: My first question upon reading the CNN+ announcement this morning was: Why? The obvious reasons are revenue, and because streaming is gaining ground as the dominant business model, but I look sideways at Jeff Zucker’s press-release assessment: “We will offer consumers a streaming product that grows the reach and scope of the CNN brand in a way that no one else is doing.” Certainly, they will do CNN better than anyone else. (Although, who else would?) But “Nothing like this exists” sounds like pure hubris.

BEN: Whenever I see a press release for a streaming service that’s still got ties to cable, I take out my “conflicting business models” microscope and try to read between the lines. Words like “additive” and “complements” try to stress that this new service will only exist in partnership with the cable channel, rather than replace it, while confirmation that CNN+ will include “live” news coverage is de-emphasized since it indicates the opposite.

Still, I can’t imagine CNN+ operating too “distinctly” from its longstanding linear predecessor. Anyone who’s invested enough in CNN to invest their money in a monthly streaming service will expect the same breaking news coverage they get on cable, and anyone who cares enough about the network’s “prominent talent” to pay for their “plus” content would want to see these anchors in their established shows and news reports, too. CNN+ will have to give them both. Even customers who can afford cable and streaming subscriptions don’t want to flip between the two, in order to watch the same channel, and cord cutters won’t bite unless they’re getting the whole apple.

As for the hubris, all streamers have to offer something “no one else is doing” — otherwise, in this ever-more-crowded market, why would anyone pay for it?

DANA: It may be plausible for the sake of salesmanship, but claims like that always make me feel like Addison DeWitt in “All About Eve:” “That was a stupid lie, easy to expose, not worthy of you.” Of course what CNN+ is doing, has been done; CNN admitted as much when it named the new platform with the now-ubiquitous Plus. There will be shinier shows, and more of them, from sources that have proven to be popular with audiences. But to your point, it suggests that any distinction between CNN and CNN+ might erode sooner than later — but how would that work? The idea of a high-impact breaking news TV outlet that’s only available by subscription seems counterintuitve at best.

BEN: People probably said the same thing when CNN first pitched the idea of a cable news network! “Why would people pay for news they can get for free on broadcast?” Well, they did pay for it, and now Zucker is betting they do again — most likely at the behest of his parent company, WarnerMedia. While I imagine CNN+ will follow the live models already established by Paramount+ and Peacock, among others — with a live feed always available on the homepage or live programs highlighted in the featured scroll — one aspect of this announcement that can’t go overlooked is the widening of WarnerMedia’s streaming offerings.

For prestige TV, they’ve got the crown jewel: HBO Max. If the Warner/Discovery merger goes through, the conglomerate would also own Discovery+. Toss in CNN+, and you’ve got a pretty alluring bundle: Scripted, reality, and news. Considering HBO Max’s $14.99 price point remains one of its only barriers to entry, a discount contingent on two more subscriptions — just like Disney offers with Disney+, Hulu, and ESPN+ — could be a boon for the company’s original service as well as its upcoming offering, as the WarnerMedia ecosystem feeds itself, all while becoming self-sustaining.

DANA: As the bolster an overall package, like ESPN+ does for Disney, CNN+ makes more sense. That said: In terms of appetite, I think sports news junkies > hard news junkies. Sports fans want access to live and replayed sporting events of all stripes and sizes; they even want access to fantasy sports. With HD, even better. ESPN+ provides all of that, but I have a harder time envisioning the premium analogs for a news network.

I am certain that CNN will develop top-notch premium programming, and it has the deep bench of talent to do it. But in terms of what really drives a news junkie, I think it’s being first to learn about the next big story. It’s CNN’s thesis as a 24-hour news network: Whenever it happens, there you are. As you point out, people laughed at CNN; naysayers called it the Chicken Noodle Network and boy were they wrong. To me, the CNN+ question now becomes: How do you go deeper on being first? A news organization can’t break stories first to subscribers or hold the details behind a paywall.

BEN: As someone who hasn’t missed cable news since cutting the cord years ago, I can’t speak with that much authority on the motivations of “CNN Superfans,” as the release describes its target audience, but I can speak to the incredible amount of competition CNN+ will face — beyond the packed market facing every new streamer. Even as part of a bundle, subscribers will have to weigh the value of CNN+ against the free streaming news offerings from CBSN, NBC News, and ABC News Live, as well as free broadcast news networks — all of which are already in competition with free news websites, free social media posts, and free word-of-mouth. Fox News has seen success with a fee-based streaming model, and NBC News has offered exclusive programming to paying Peacock subscribers, but then there’s The New York Times and The Los Angeles Times, as well as boutique subscription news offerings like Rolling Stone Pro (shout-out to PMC!) and Vulture.

We’ll only know the long-term viability of these models in time, but I know why I pay for an NYT subscription: I value the depth and vetting that goes into their stories. What the paper of record and CNN seem to be betting on is that people will pay for news they can trust, news they value, or, at the very least, the news they want to hear. That makes CNN’s stable of “prominent talent” all the more critical. Perhaps CNN+ can’t keep breaking news behind a paywall, but they can make you pay to hear your favorite commentator’s take. So long as finding it proves as or more convenient than cable, that could be enough.