TERRIFIED Coleen Nolan says her "boobs are like two time bombs" as she faces the heartbreaking decision to go ahead with a double mastectomy.

The 55-year-old says she lies awake at night worrying about whether she's making the right choice following her sisters' cancer battles. 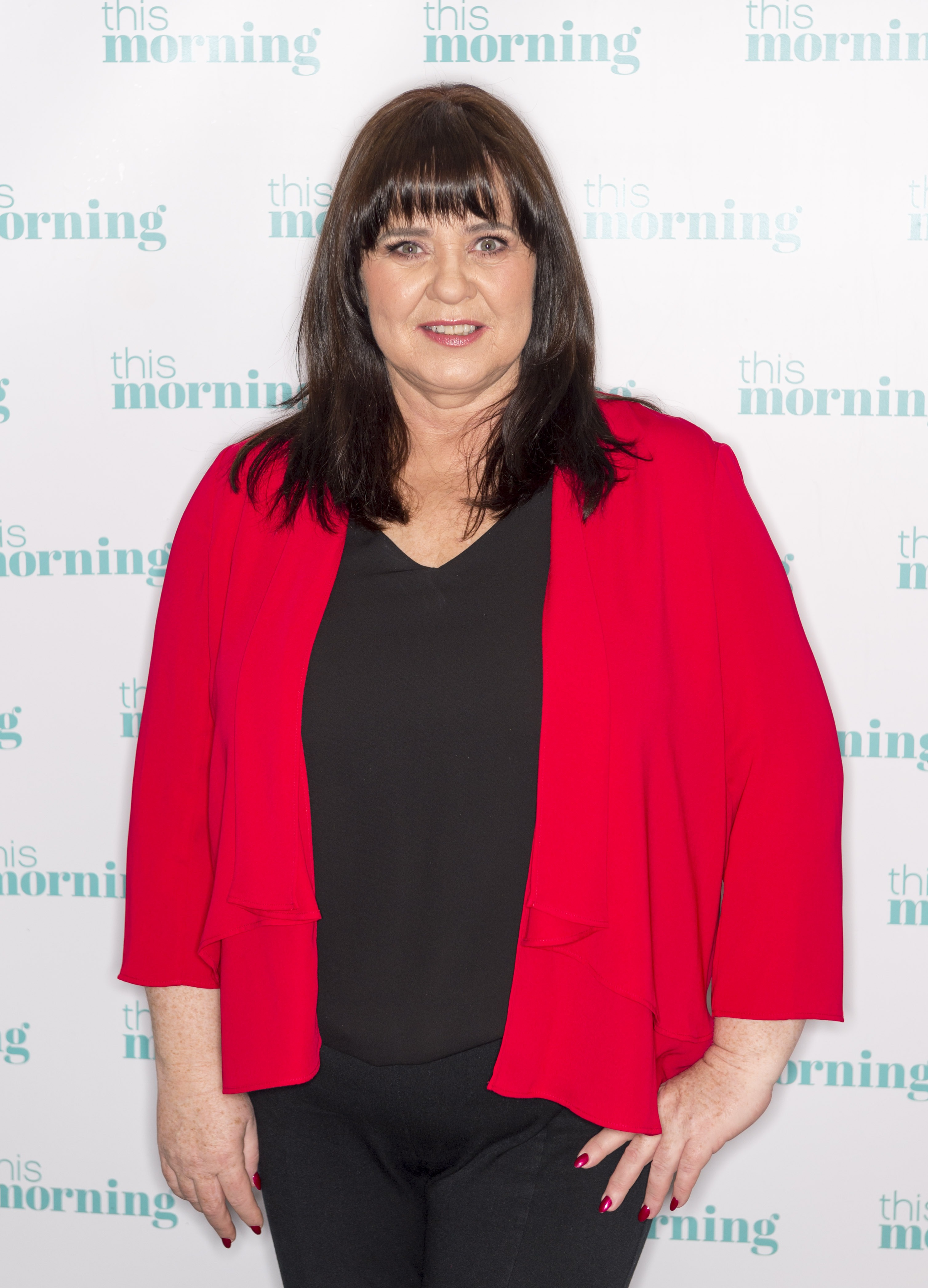 The Sun revealed Linda and Anne Nolan were diagnosed with the disease days apart in March– seven years after Bernie died of the disease.

It has led Coleen to think seriously about whether she should take drastic preventative action.

Coleen told OK! Magazine: "When I first heard about Linda and Anne back in April, my knee-jerk reaction was, get these breasts off me!

"It’s like having two timebombs sitting there. Since then I’ve calmed down, but I still lie awake at night worrying. I’m in limbo and really struggling to decide. 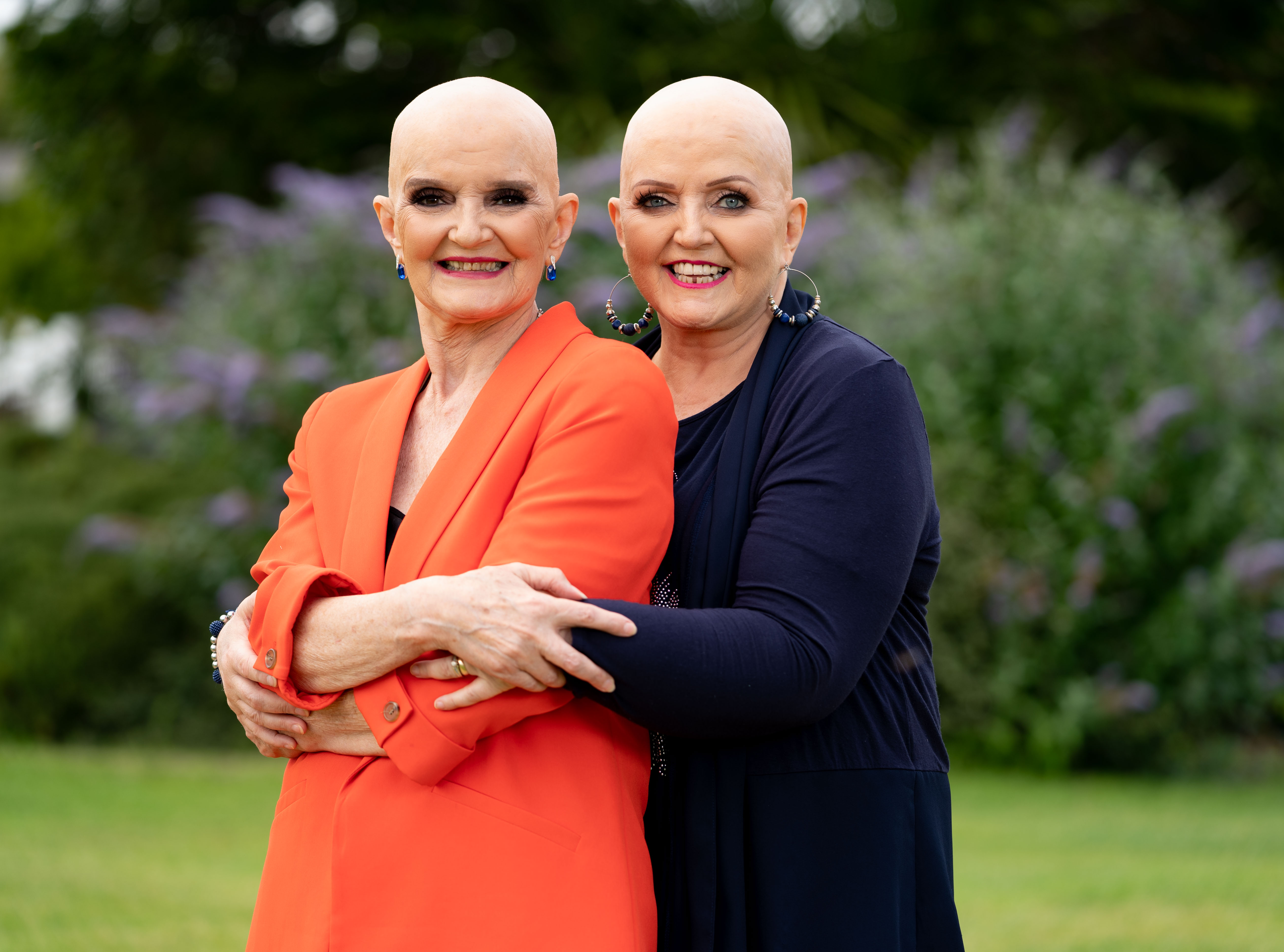 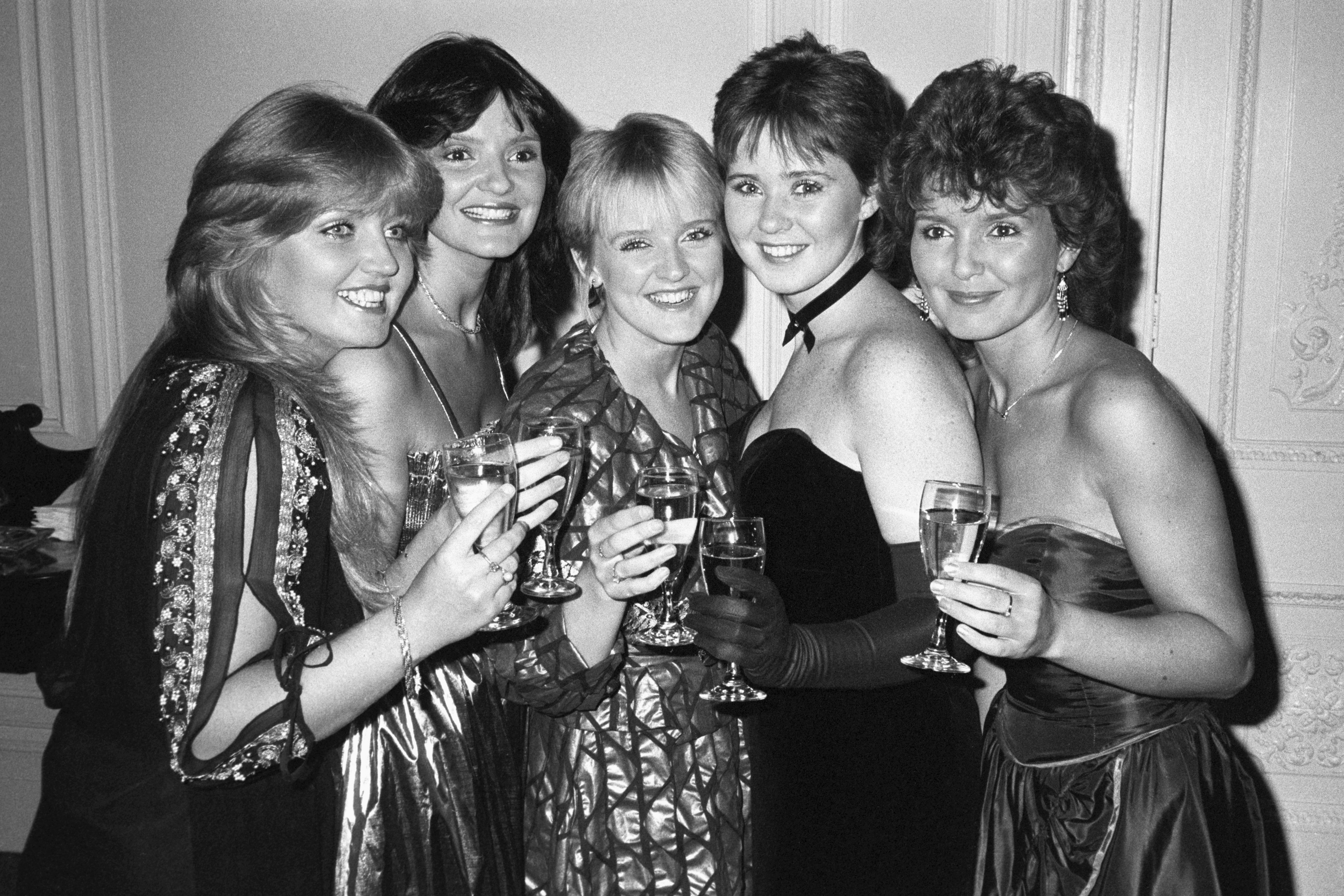 "It’s horrendous enough when you’ve got no choice in the matter, but when it’s a voluntary decision to lose your breasts it’s so difficult."

Coleen told The Sun how her fear of dying from cancer made her divorce her ex-husband, guitarist Ray Fensome.

And she says being a single woman has given her a new "zest for life".

Coleen now lives life with the worry that she too will suffer from the disease. 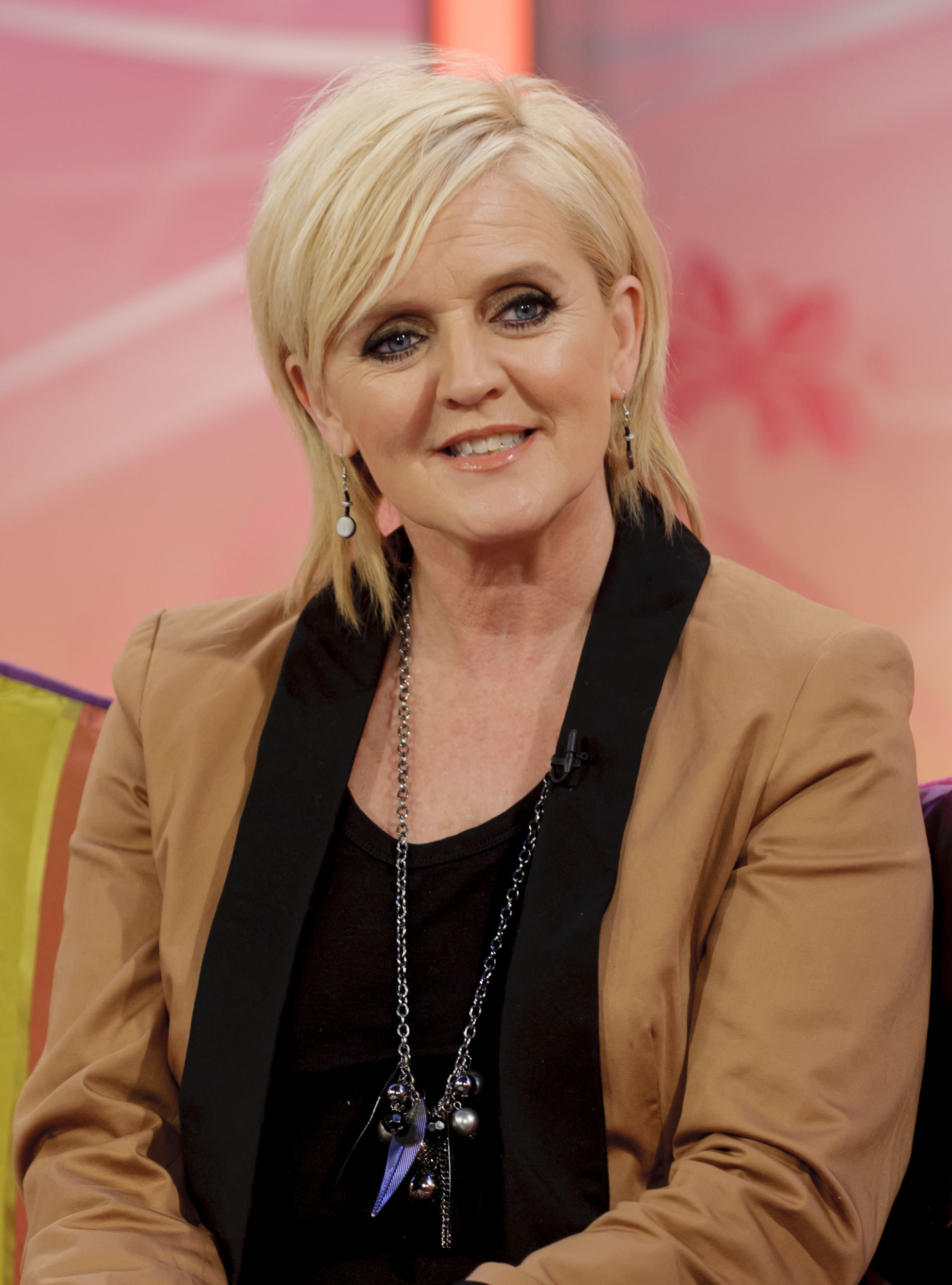 "Bernie dying was a massive wake-up call for me," Coleen told us.

"Her death changed me and my thought process about life too. When someone so close to you dies, you do think of your own mortality.

"It made me think, 'oh god am I happy?'. I knew I needed to change things. Bernie didn't have that choice."