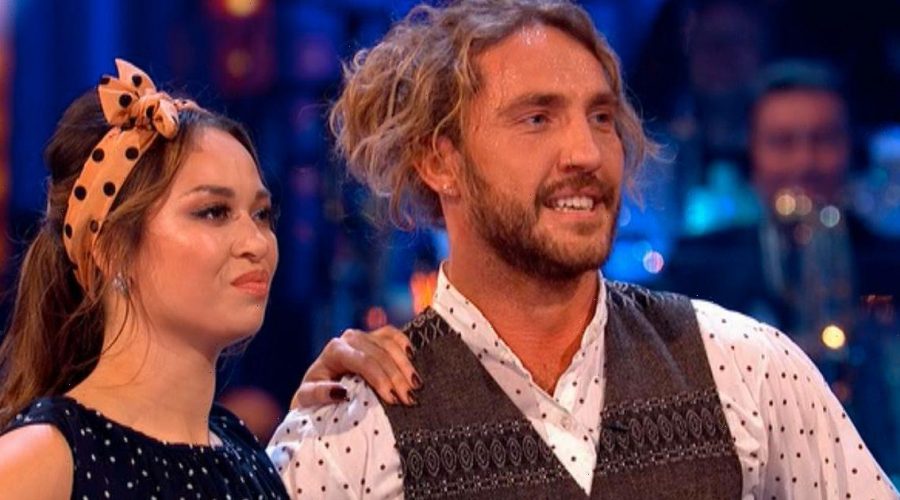 The 2019 series of Strictly Come Dancing was dogged by controversy after the partnered comedian and married dancer Katya Jones were pictured locking lips.

It prompted a furious reaction from his then-girlfriend Rebecca Humphries who hit out in a strong statement.

Their snog dominated the show – and the comedian has now opened up about the toll it took.

Seann, who released a statement calling the kiss a “one-off drunken mistake” at the time, told The Mirror that his life has been "ruined" by what happened three years ago.

“From that point on my life changed for ever,” he said. “The panic attacks came back – big, big panic attacks and I ended up having what I later found out were Vertigo Seizures.

“I had one the other day, I just lied down – I had to lie down in the street, it’s quite humiliating. It’s London so nobody gives a s***.

“I’m on anti-anxiety, anti-depression, it’s called Sertraline. For me exercise is what helps me.”

Seann told the Take Flight podcast his self-belief as a comic “had gone with the kiss and the statement and ongoing articles”.

“I was a very dream-like young man, I would dream of doing the Apollo, my sitcom, I was always living in this fantasy land.

“Then it was suddenly the first time I was living without hope."

Katya also apologised and said the incident “didn’t reflect on her marriage” to husband Neil before they split a year later.

She was involved in further scandal last year, when she and celeb partner Nicola Adams were forced out of the competition when she tested positive for Covid.