CORONATION Street fans feared Norris Cole was dead tonight as Freda returned with an urn and a picture of him –  but there was still no sign of him.

At the end of tonight’s episode Freda (Ali Briggs) was seen looking at the container with unknown ashes inside after returning without him. 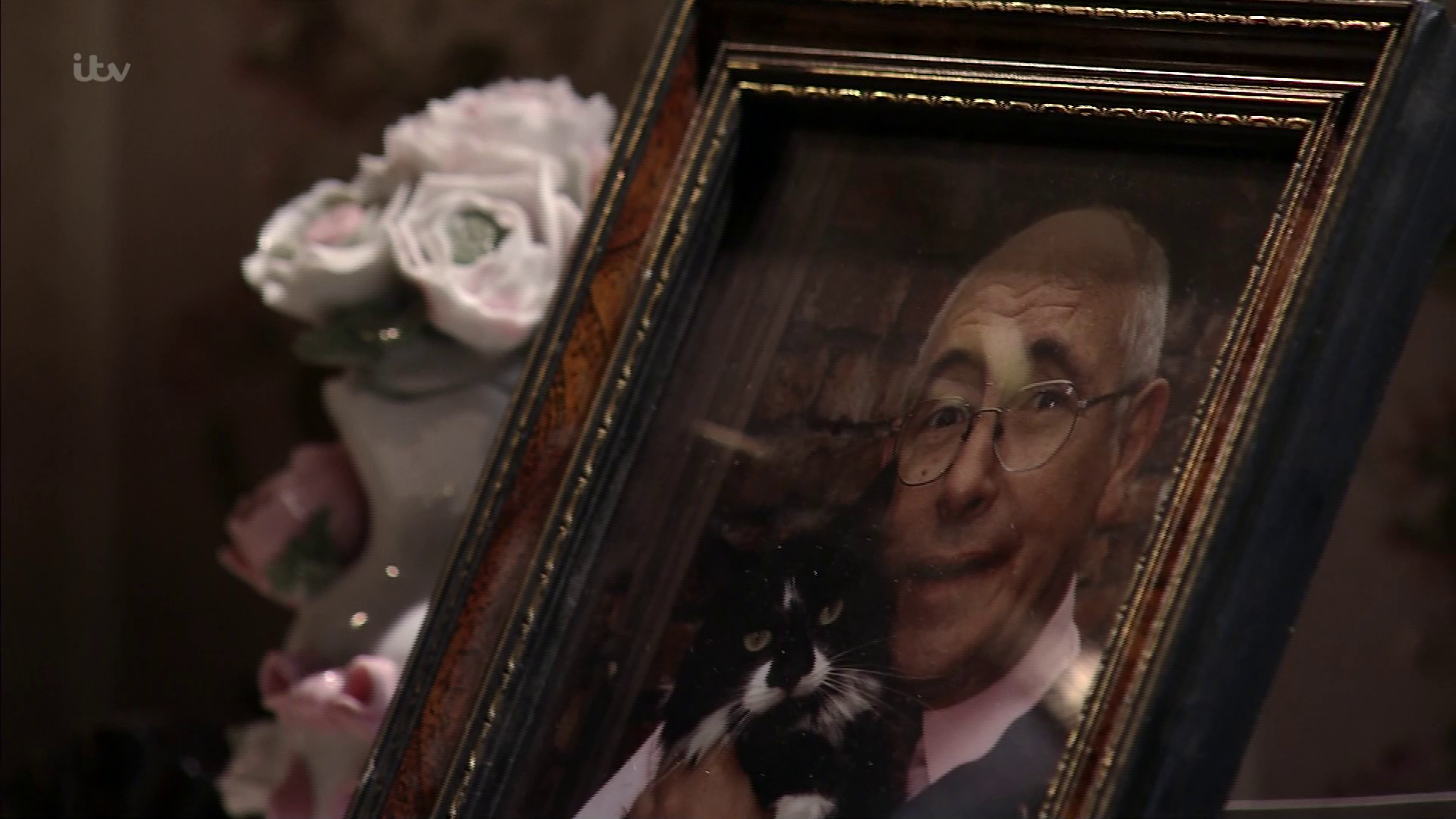 She is seen gazing an image of Norris (Malcolm Hebden) leaving fans worried he might never be coming back.

Taking to Twitter to discuss it, one person wrote: “No way! Norris is dead? #Corrie #CoronationStreet.”

A second remarked: “Is Norris dead? Can’t be the cat’s ashes as the urn is huge for a cat #corrie.”

While a third added: “Norris! Surely Not #Corrie.”

During the episode  Mary and Tracy are shocked to find the door of number 3 open and Freda inside. 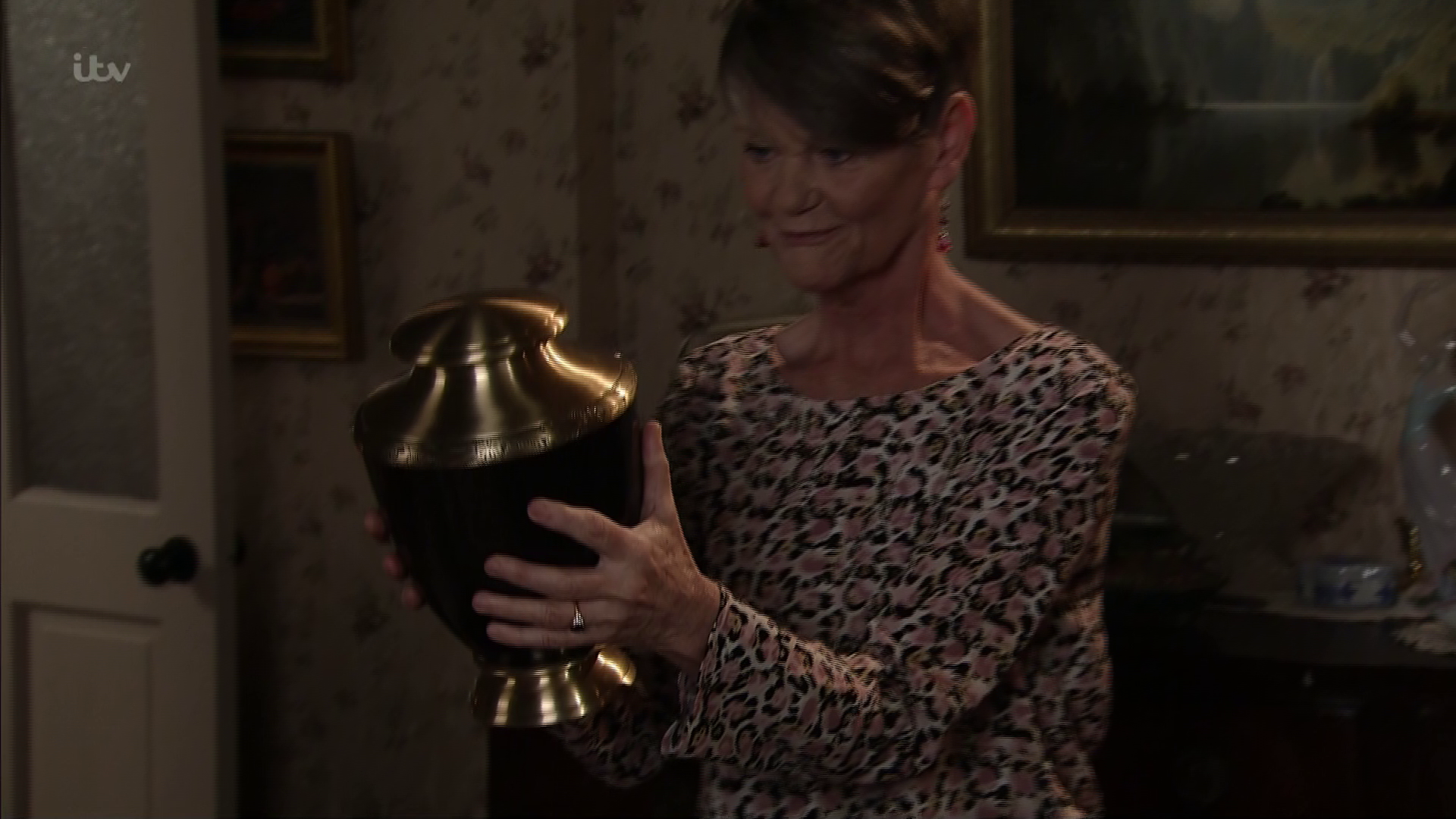 Freda explains that Norris has asked her to sell the house and is willing to grant her a divorce.

Mary is not impressed because Norris hasn’t bothered contacting her to tell her about the sale himself. Could that be because he’s passed away?

But fans needn’t worry because Norris will be returning to the show in the coming weeks.

The actor, who plays the estate agent, was forced to take a break after suffering a heart attack in 2017.

It was revealed back in December that Norris would be returning to Coronation Street in a "sort of cameo" role in 2019. 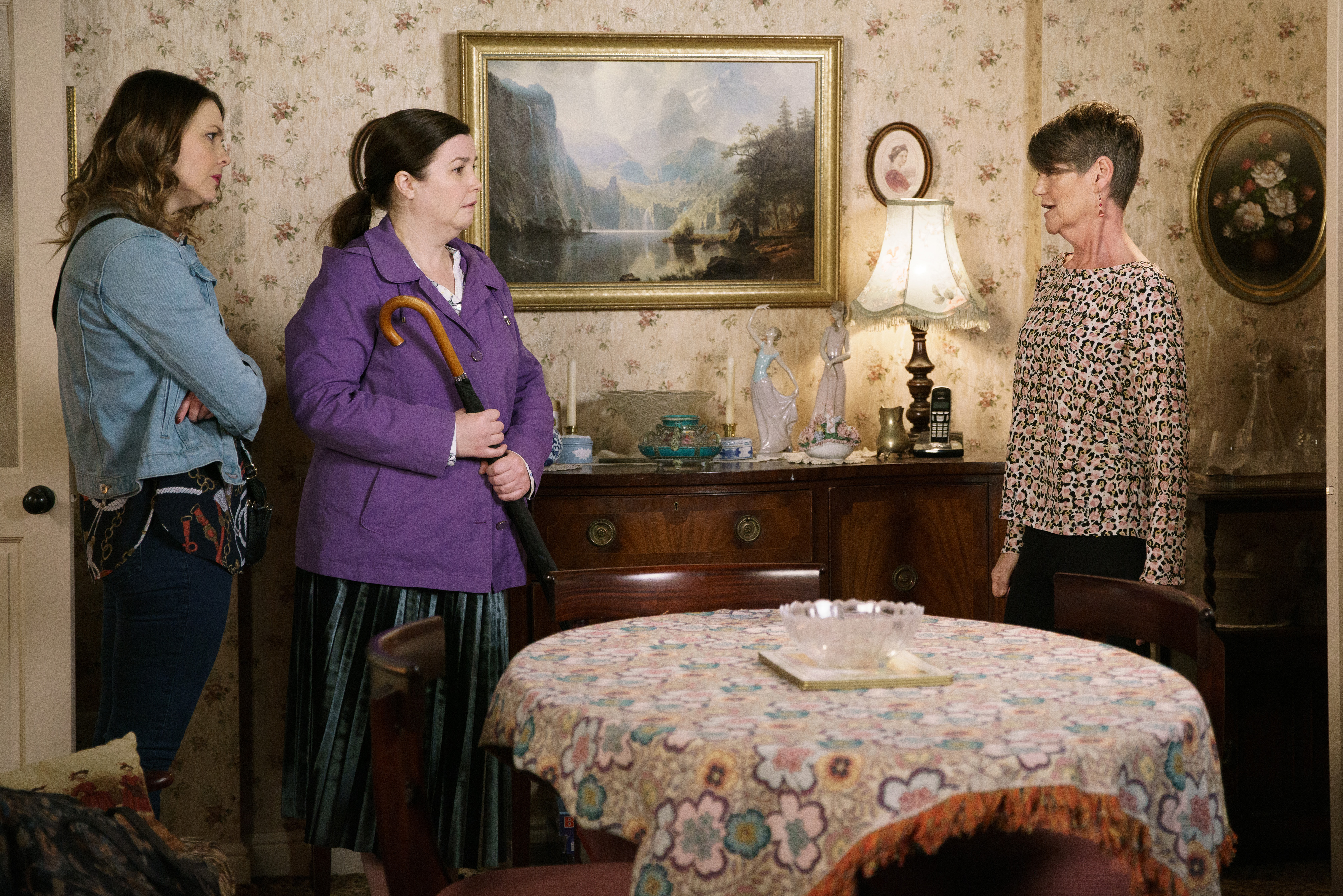 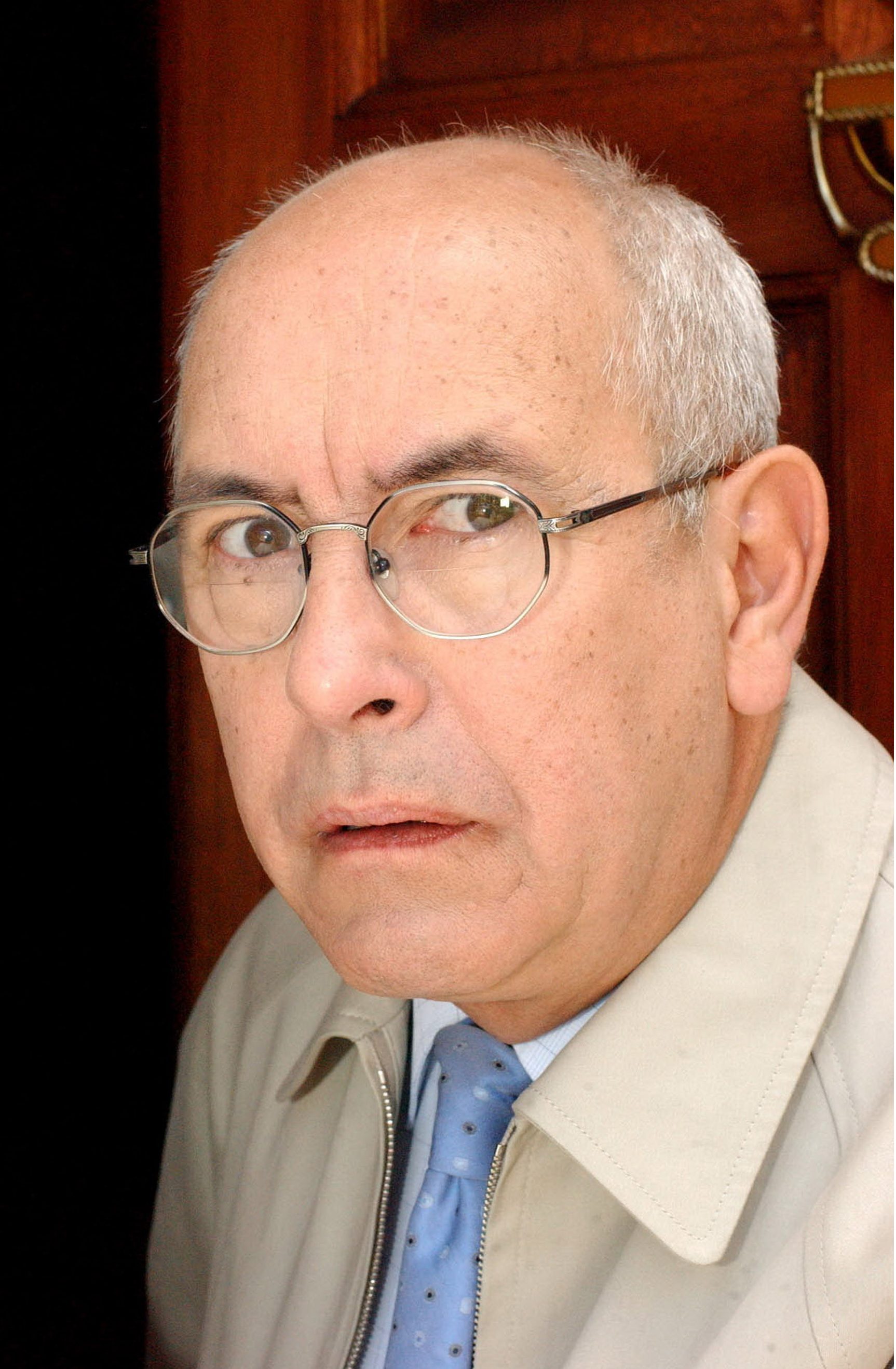 Most Read In TV & Showbiz

Corrie boss Iain MacLeod said: "He's back for a short stint in a little sort of cameo return in the hope we can have him back permanently in the future."He's on that list of Emily Bishop's of characters who are so Corrie that the show doesn't feel correct without them in there."Soap characters come and go – but I am reading bits in the scripts where I know Norris would have something to say."
Source: Read Full Article