CORONATION Street fans have been left swooning after Adam Barlow returned and flirted up a storm with ex Sarah Platt.

Sam Aston's character left the cobbles back in February after being accused of sleeping with Sarah behind Gary Windass' back. 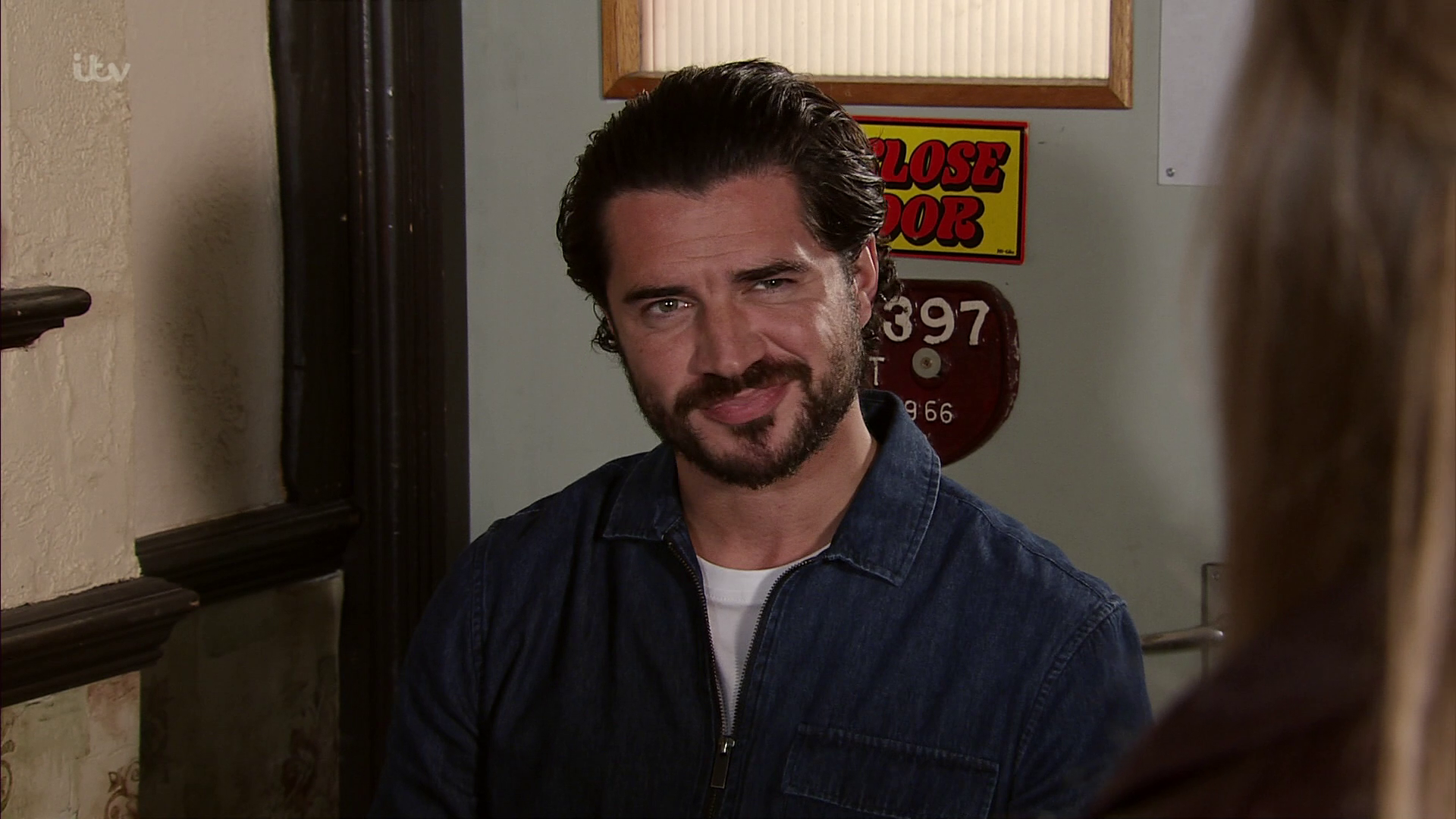 Fans were delighted to see the hunk back in Weatherfield after more than two months away from their screens.

Tweets poured in and one person summed it up when he said: "Adam Barlow is one hot Scot"

And a third said: "There obviously chemistry between Adam and Sarah!"

Things could be hotting up between the pair once more as Sarah is officially single again. 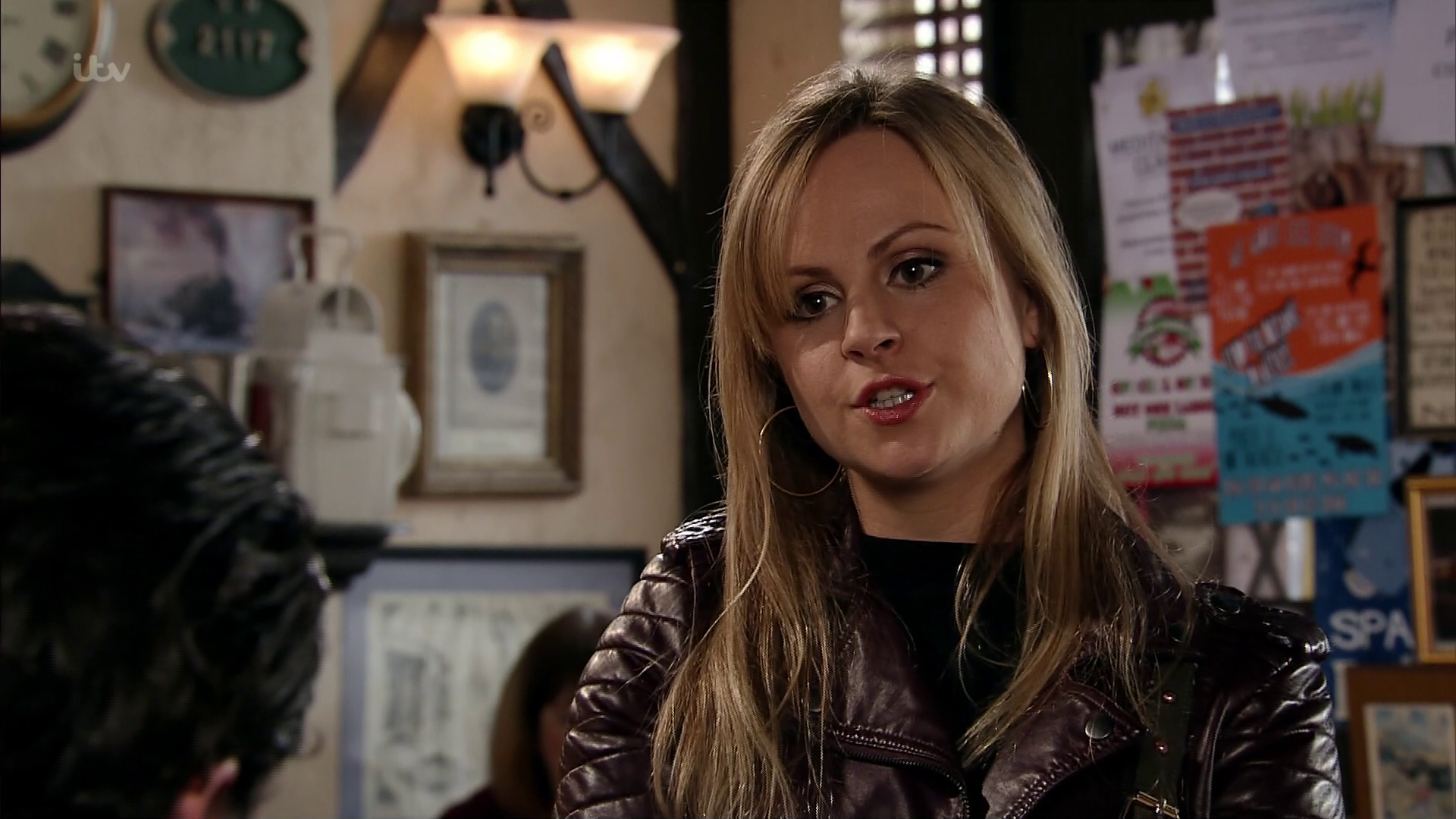 Their happiness isn't too much of a surprise considering how devastated they were when Adam left Coronation Street back in February.

Taking to Twitter to comment on it, one person wrote: “Adam, don’t go, fs! There’s the eye candy gone!  #Corrie.” 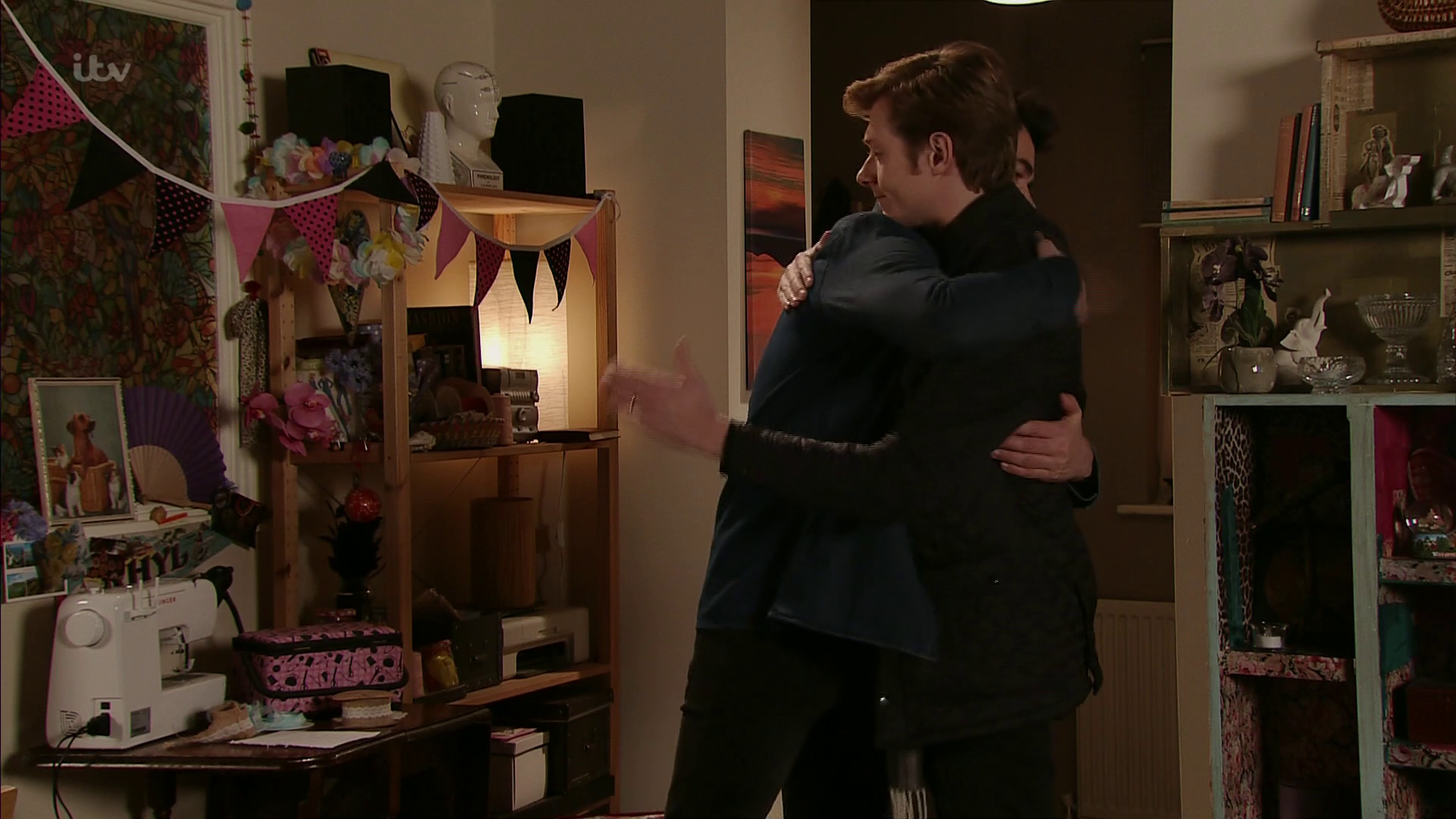 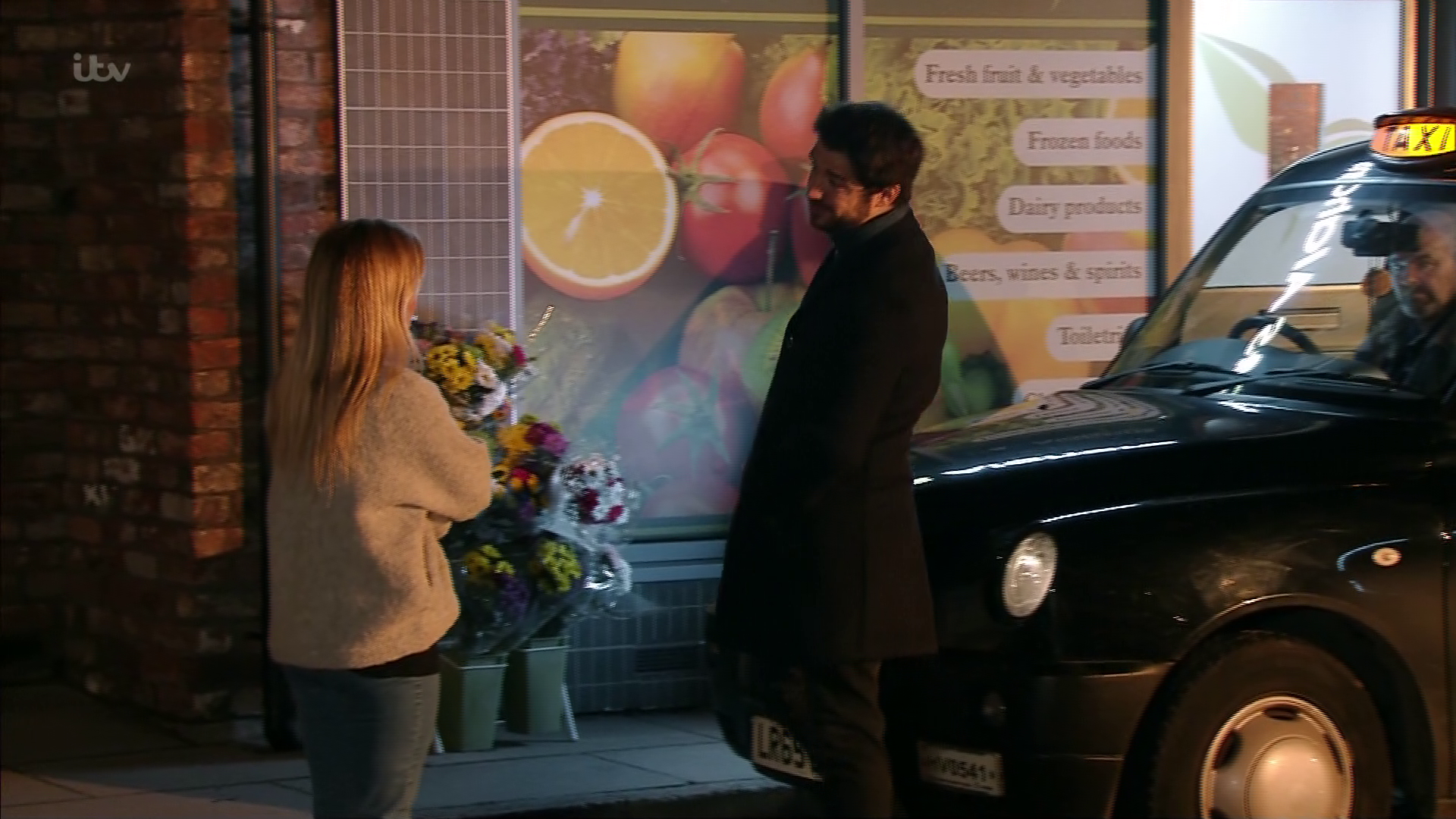 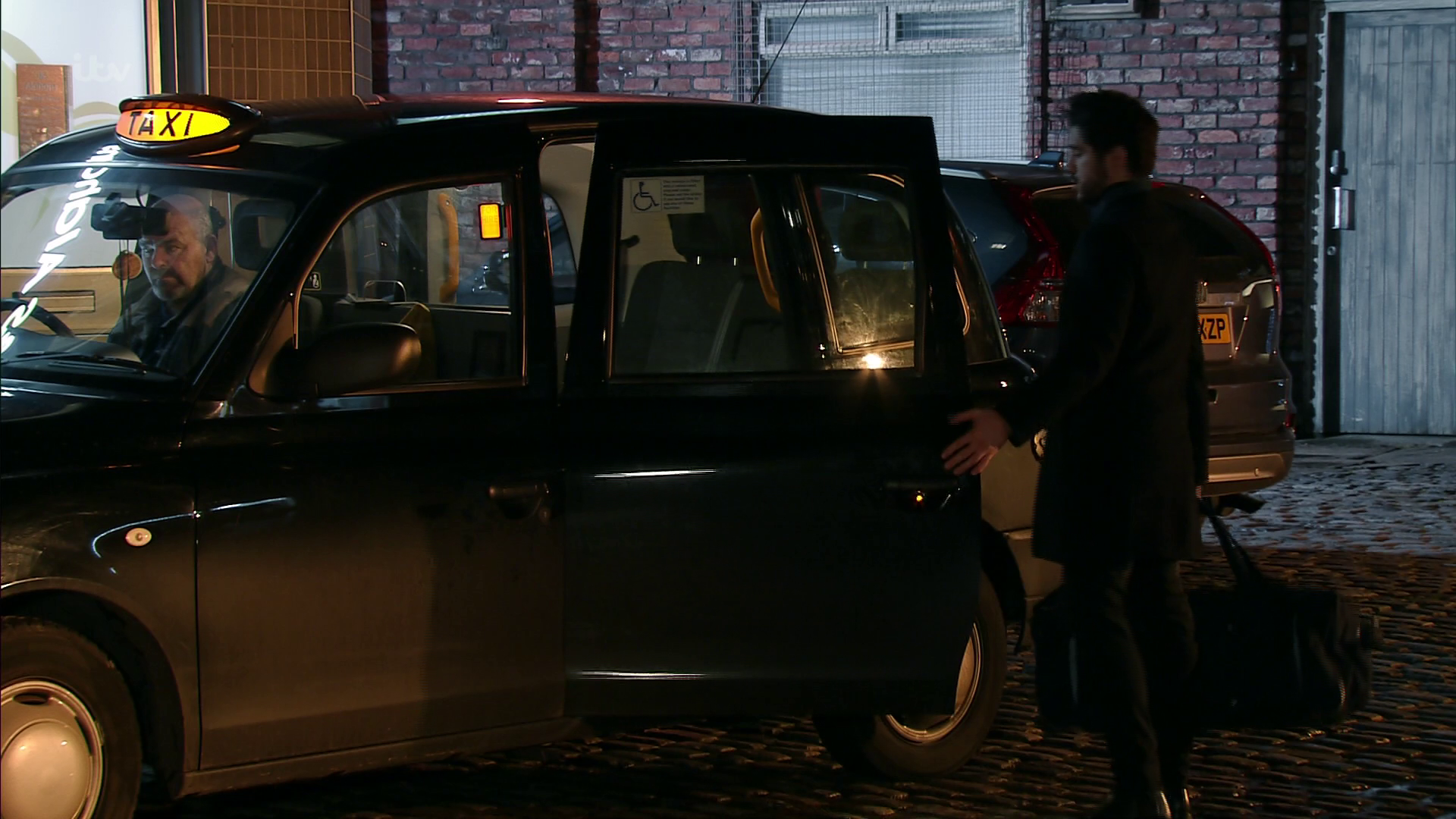 But Adam gave viewers hope he wouldn't be gone for long at the time, telling his relative [email protected] "I hate goodbyes… it's just for a couple of months.”

Daniel quizzed him about if he had slept with Sarah, but he denied it, telling him: “No I didn't. I'm sick of people thinking that's who I am.”

He revealed he was headed to Italy and added: “Maybe I will find myself.”

Daniel jokingly replied: “Or you will end up having sex with loads of Italian women!”