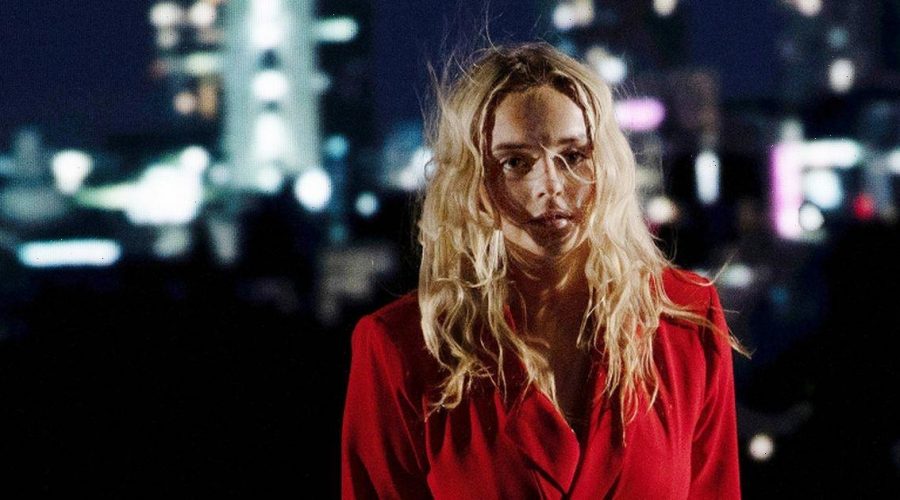 Coronation Street favourite Kelly Neelan finds herself at the centre of more drama next week.

As she stews over Gary Windass (Mikey North) after he recent discovery, she approaches Todd Grimshaw (Gareth Pierce) and, making out that she’s acting on behalf of a friend, asks him if he’s got any dodgy contacts. Todd asserts she’d be best to go to the police.

Called to the station to identify her kidnapper, Craig Tinker (Colson Smith) shows Kelly some photos, including one of Kieron, but Kelly makes out she’s never seen him before.

Craig’s frustrated while outside the police station, Kelly approaches Kieron and offers him £10,000 to kill Gary.

At the Bistro, Kelly’s overcome with emotion as their engagement party takes place.

As her late dad Rick Neelan appears in Kelly’s thoughts, Gary offers some heartfelt words about Kelly and how much they love her being a part of their family.

With hate burning in her eyes, Kelly tells Gary that she knows he murdered her father and runs out of the Bistro.

Gary quickly goes after her and to his horror, finds her standing with Kieron next to a van.

As Gary’s knocked unconscious and thrown in the van, Kelly tells Kieron he’ll get the rest of his money once Gary is dead.

As the van speeds away, Kelly wonders what she’s done. Kieron and his sidekick, Al, lead Gary through the woods to the very place where he killed Rick and pointing a gun at him, order him to dig his own grave.

Alerting Aadi, Gary explains that Kelly’s in danger and they need to track her phone and go after her.

Outside a disused mill, Kieron leads Kelly onto the roof and reveals his plan to kill her and frame her for Gary’s murder, making it look like murder-suicide. Kelly pales.

Spotting Kieron’s van, Gary and Aadi are aghast to see Kelly on the roof.

As Kieron goes to push Kelly off the roof, Gary suddenly appears, telling Kieron to kill him instead.

As the gun goes off, who has been shot?

It was confirmed earlier this year that actress Millie Gibson will be leaving her role as Kelly.

Fans will have to wait and see if the youngster leaves Weatherfield in a box.