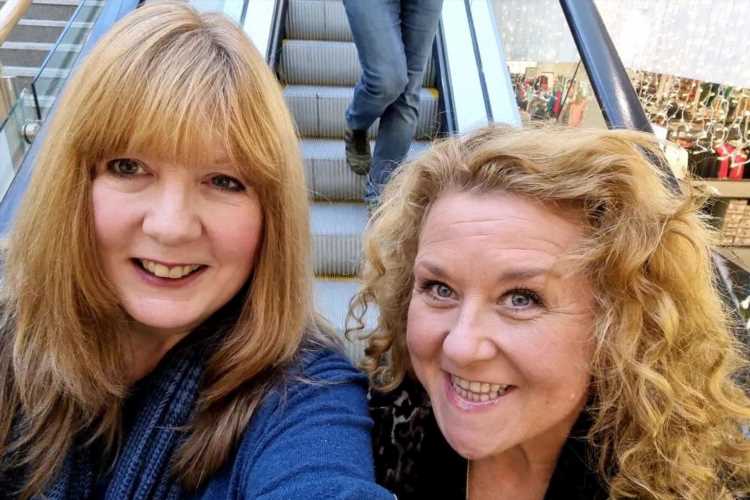 TWO Coronation Street legends united an amazing 14 years after they starred together on the soap.

Jayne Tunnicliffe and Wendi Peters posed together on an escalator writing: "Cilla and Yana reunited for a couple of hours this afternoon." 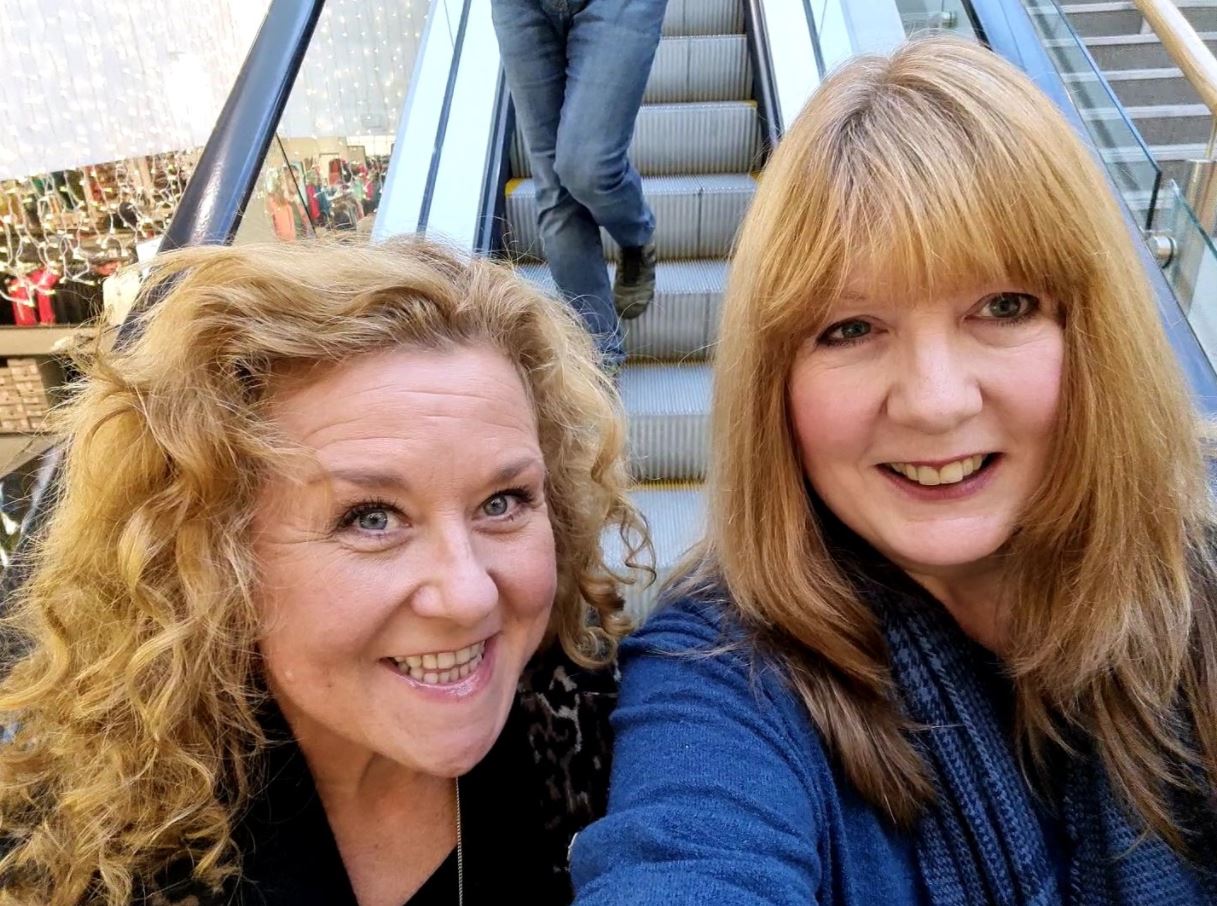 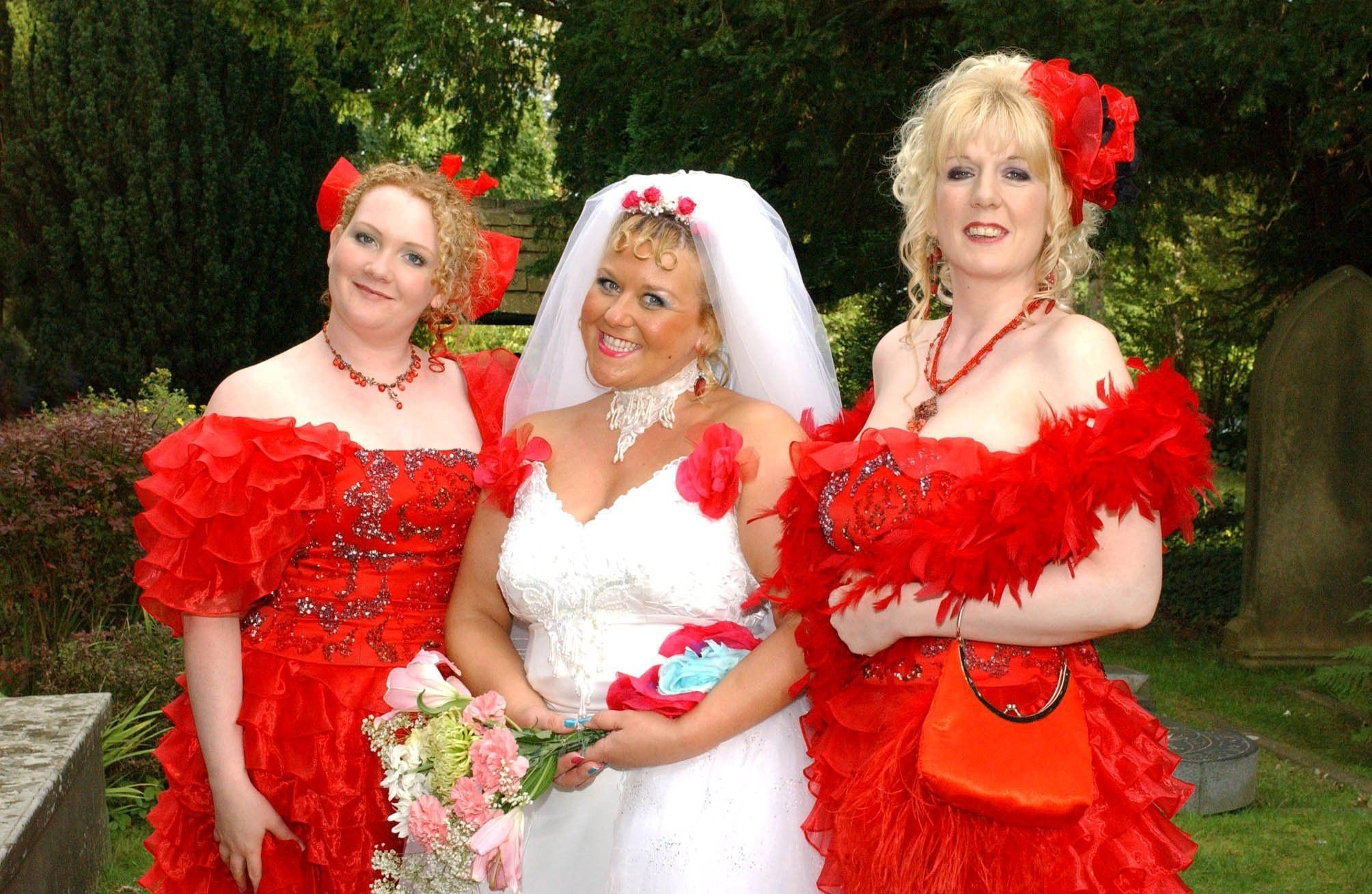 The former Corrie stars looked in great spirits as they beamed for the selfie taken in a shopping centre.

In the photo, which was shared to Twitter, Wendi, 53, could be seen sporting a black jacket and leopard print scarf while her hair fell in a natural curly style.

Meanwhile, Jayne donned a blue coloured wool knit with matching houndstooth scarf and left her hair down in a straight style.

Captioning the photo, Jayne wrote: "Cilla and Yana reunited for a couple of hours this afternoon @WendiPeters and I had a lovely lunch followed by some fruitless shopping (for me anyway) and a little 'story' that unfolded more later!

After sharing the shot, the pair were inundated with messages of delight to see them back together.

One soap fan penned: "Cilla & Yana need to go back to Corrie, we need some comedy right now x".

"How fabulous, what a lovely photo of you together," another commented.

A third wrote: "Both should return to Corrie for light humour. Asap".

"How lovely to see you two together again!" a Corrie fan added.

Her character was mother to Chesney (Sam Aston), Fiz (Jennie McAlpine) and Billy (Jay Martin), but she was disliked by her neighbours mainly for her scamming ways.

Cilla moved from Weathersfield to Las Vegas in 2007, but made a brief return to the Cobbles in 2014 when fans learned she had in fact been living in Wolverhampton and now suffered from osteoporosis.

After leaving Corrie, Wendi went on to star in the TV drama Hetty Feather, Midsomer Murders and an episode on Doctors.

Meanwhile, Jayne played Yana Lumb, Cilla's best friend, between 2004 and 2007, who ended up having an affair with Les.

Yana worked with Cilla in Wong's Chippy until its closure and was always somehow involved with her BFF's scams.

Since saying goodbye to the Cobbles, Jayne has starred on Happy Valley, Channel 5's Moving On and as herself on The Fantastical Factory of Curious Craft showcasing her eye for crafts.