Tonight’s episode of Coronation Street will see David (played by Jack P. Shephard) will visit the medical wing to get his medication but will come across a shocking surprise. He’ll be horrified to see a bruised Josh Tucker (Ryan Clayton) and a great dilemma will begin for the hairdresser.

The situation is tense and uncomfortable for David but he doesn’t bother raising his concerns and worries.

However, when he hears from Shona (Julia Goulding) that Max’s (Harry McDermott) grandmother Marion (Kerry Peers) has arrived and is fighting for custody, David will be overwhelmed with the emotions.

David isn’t pleased to hear about the daily occurrences during his absence but all his other worries will pale into insignificance when pays a visit to the medical wing to received medication.

The hairdresser will be shocked when he runs in to his rapist, Josh Tucker (Ryan Clayton), who will be covered in bruises from his injuries. 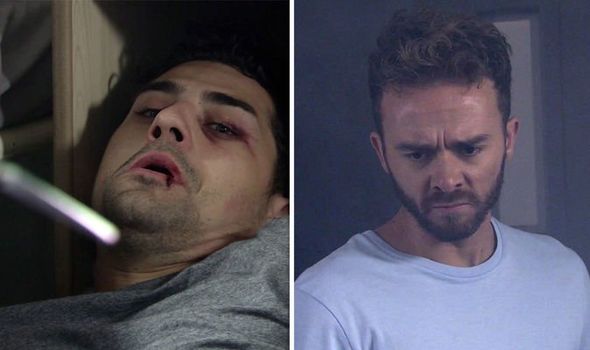 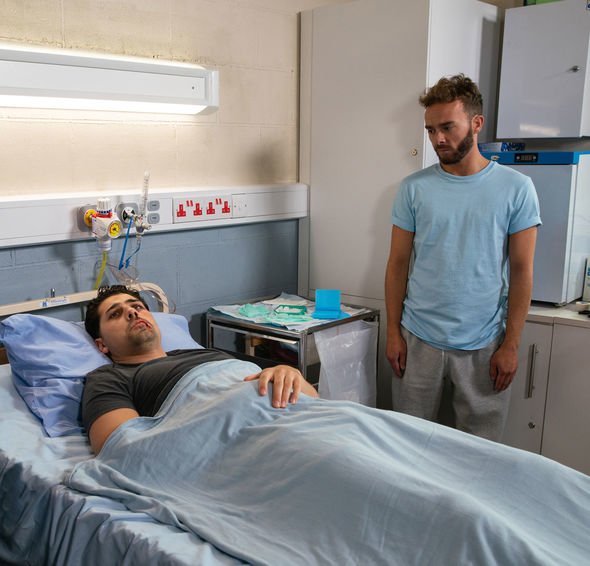 It’s clear that Josh hasn’t been making friends so when the villain see’s David, will he succumb to his nemesis’s mercy?

David will make eye contact with Josh for a moment while he’s lying on the bed.

The family man will notice that the incident has left Josh shaken, vulnerable, and in a weak state.

However, will he see this as an opportunity to prepare for revenge for the harrowing ordeal Josh put him through? 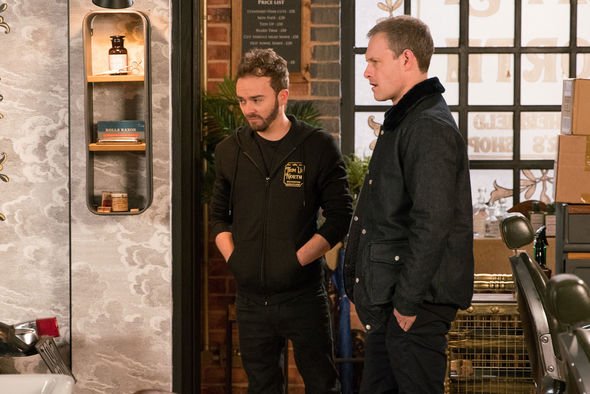 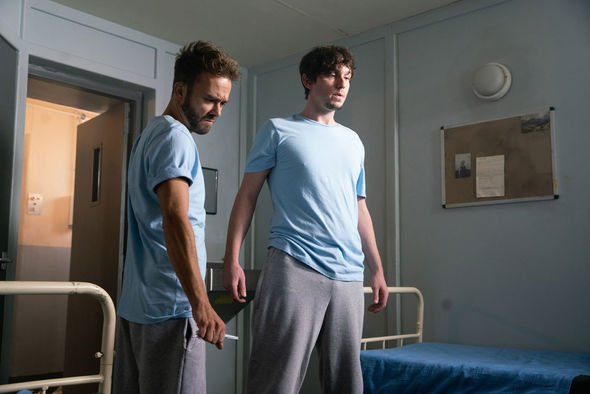 Back in the cell, Abe Crowley (Liam Boyle) will reveal that Josh is in prison because he raped and drugged somebody.

Sounding familiar to David, he will admit that Josh did the same to him.

The pair seem to have each other’s back in the prison which could see such alliance form to seek the ultimate revenge on Josh.

David was left devastated after being assaulted by Josh on a night out last year.

The hairdresser had may worries that followed like whether he caught HIV from Josh after seeing a poster at the hospital while visiting Audrey.

It took a long time for David to confess what had happened but he did so following Aidan Connor’s (Shayne Ward) suicide.

But now that Josh is the underdog, how will David react when he is at the helm of his mercy?

The pair will come across each other for a second time in scenes airing next week during a prison riot.

ITV’s official spoiler pictures show Josh on the floor in his cell while David and Abe stand over him.

Another picture shows someone holding a knife while Josh stares back with horror in his eyes.

Could that be David?