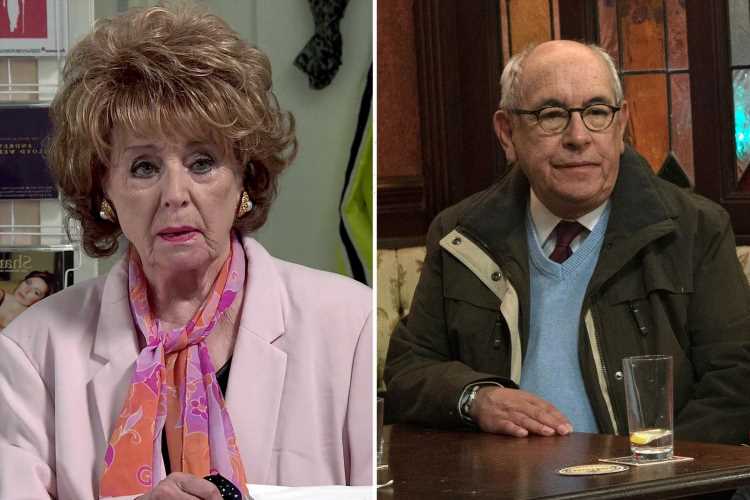 KEN Barlow and Rita Tanner are left devastated when they're given the news that Norris Cole has died next week in Coronation Street.

The former newsagent – played by Malcolm Hedben in the ITV soap – was last seen on our screens in June 2020. 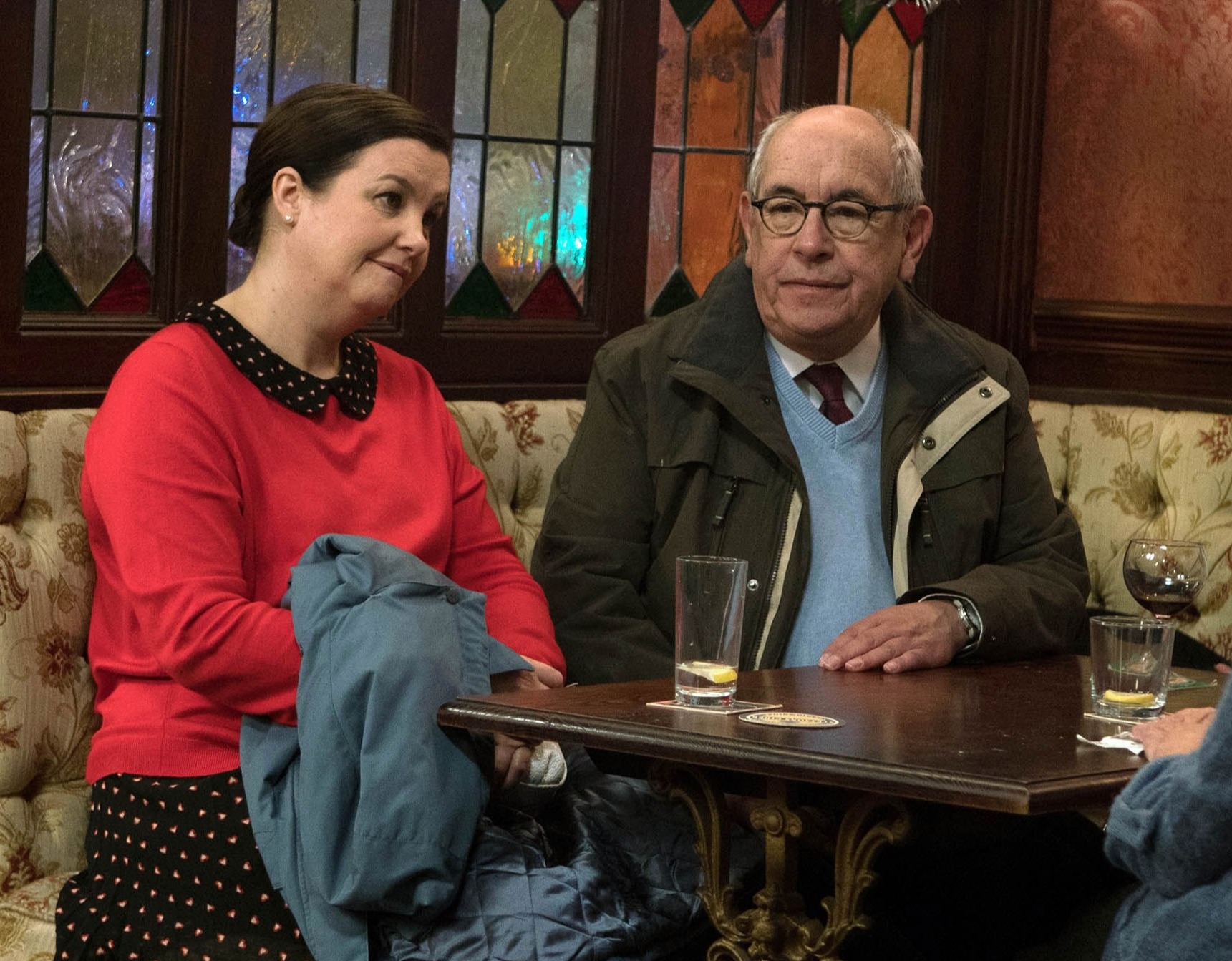 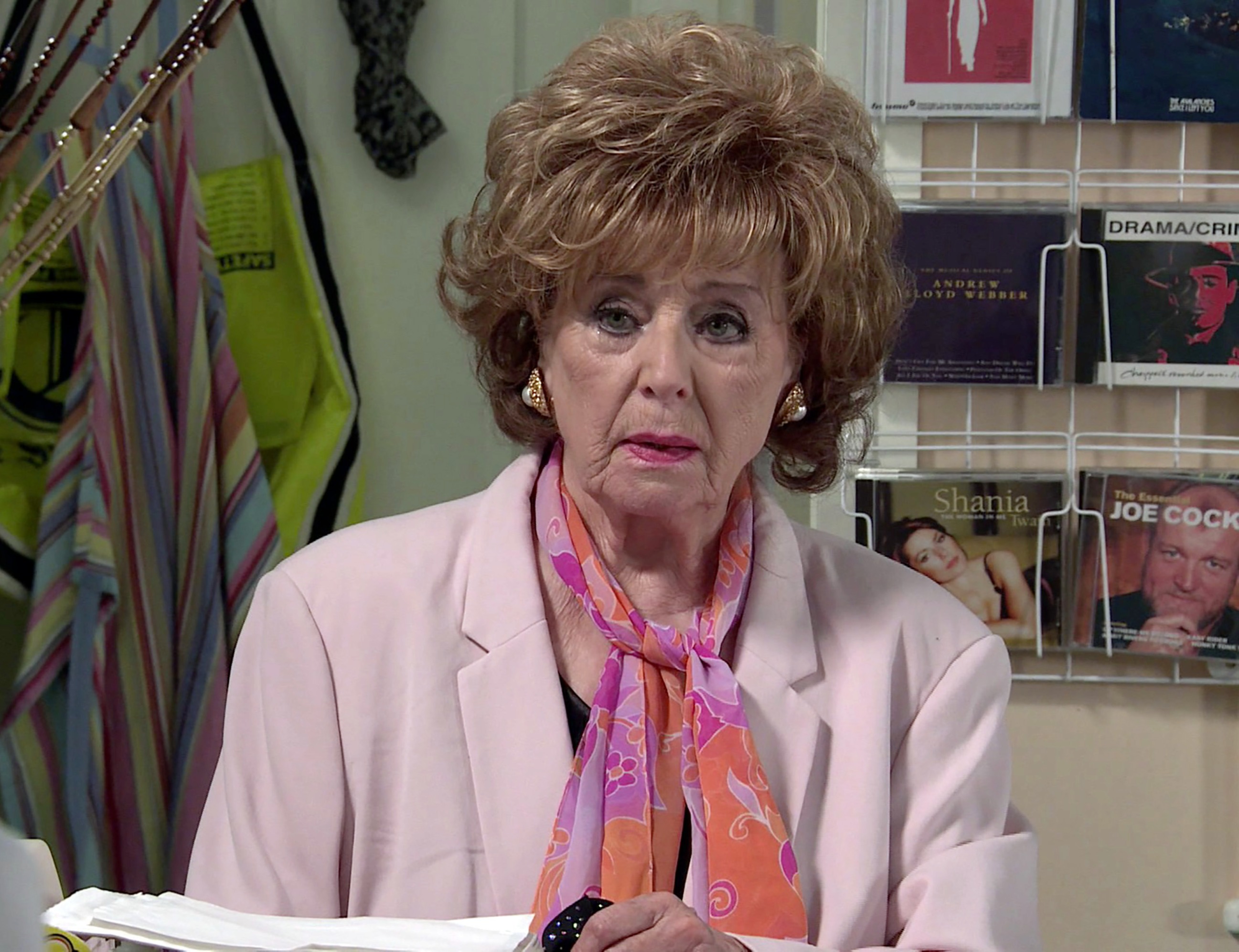 Norris, who is most known for his love of gossip and working at The Kabin, made his first appearance on the Cobbles back in 1994.

Over the years he formed a close bond with Rita Tanner (Barbara Knox) and Emily Bishop (Eileen Derbyshire), but also tied the knot with Mary Taylor (Patti Clare) in 2017.

A year later he filed for a divorce so that he could tie the knot with Emily's niece Freda Burgess (Ali Briggs) and the pair have been living in Stillwaters retirement home ever since.

Rita is left worried when Freda calls her to tell her that he's in hospital after falling to the floor and that doctors think that a stroke caused it.

Clearly worried about their good friend, Rita and Ken visit Norris in hospital and they are greeted with some devastating news.

Freda had to tell the pair that they were too late and her husband had died just before they arrived.

Tensions run high between Mary and Freda as they try to organise his funeral and Rita has to try and defuse the situation.

Things are made worse when Gemma Winter (Dolly-Rose Campbell) realises that her son Aled's operation could clash end up clashing with the date they picked.

Will Gemma be able to attend Norris' funeral? 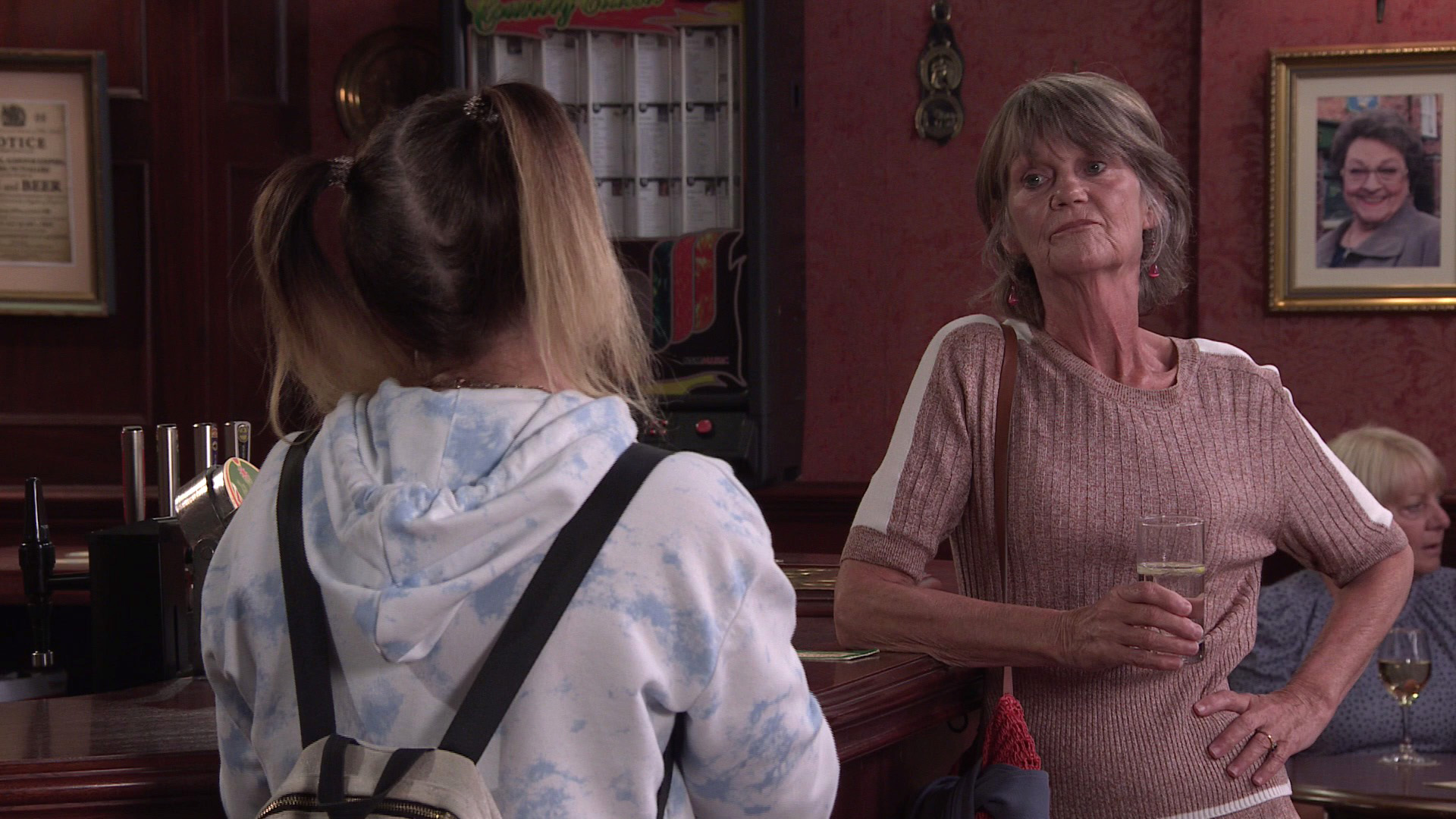