Viewers know that Paul (played by Peter Ash) has been hiding a terrible secret and with the arrival of Kel (Joseph Alessi) on the scene, the former will be seen struggling to cope next week on Coronation Street.

Kel tries to reacquaint himself with Bernie Winter (Jane Hazlegrove) and the family but Paul struggles to be around him given what happened between them and turns to his partner Billy Mayhew (Daniel Brocklebank) for support.

Kel notices the tension between Bernie and Paul and confronts Paul at The Rovers, encouraging him to forget about his past and move on.

However, Bernie blames her son for not making Kel feel welcome, Gemma (Dolly Rose Campbell) explains to Billy (Daniel Brocklehurst) that the pair used to be inseparable until one day when Paul was 14 he flipped, causing Kel to leave the family.

Bernie is unaware of what her partner had done to Paul all those years ago.

READ MORE: James Bailey to lose everything after Bethany tunrs on him? 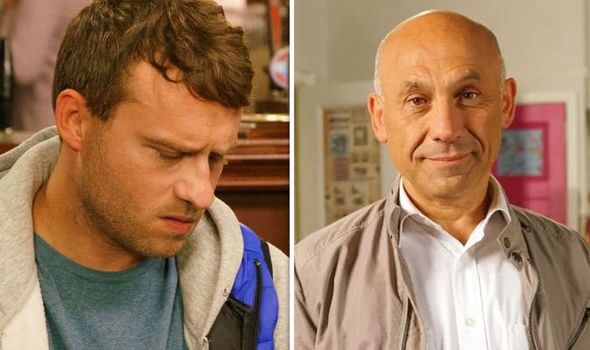 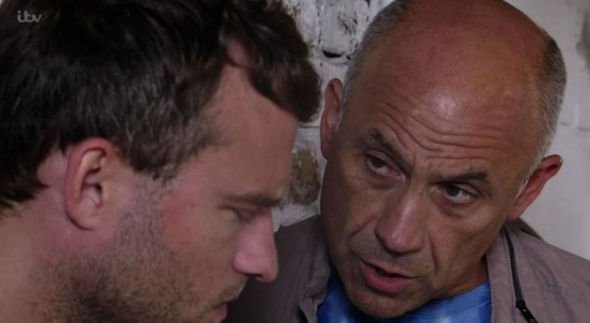 It soon becomes apparent that Kel groomed and sexually abused Paul as a youngster, making him believe he was in a consensual relationship.

Things will get even more complicated for Paul as his ex Billy will pick up on on anxiety around Kel – and Paul won’t react well.

When Billy then tries to get the truth out of him, he lashes out on him in the cafe and orders him to never come near him again.

Eventually, Paul breaks down in front of Billy. He argues that although he had underage sex, he gave full consent. However, Billy is quick to acknowledge that, at 14, he was too young to make the decision. 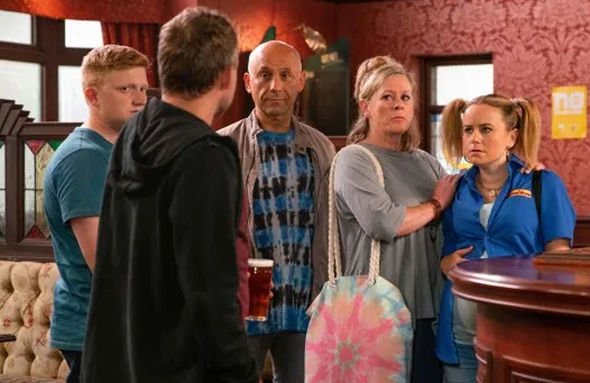 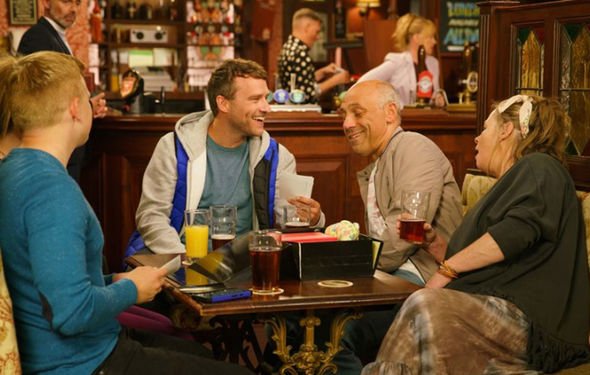 Although it may seem that Paul may just open up to Billy, he stalls when Bernie interrupts and decides to join his family in the pub.

Billy is surprised to see how Paul is just going along, playing happy families with Bernie, Kel, Gemma and Chesney at The Rovers but when the mum brings out some old photos, things take a shocking turn.

Feeling a little more prepared to speak, Paul then tells Billy about what he’s been blocking out are starting to flood back.

As Paul breaks down, Billy is shocked by his denial but will he be able to support him?

Speaking about his storyline and it helped prepare for his role, Peter said: “I have known about this storyline for some time so have had the opportunity to speak to Duncan Craig at Survivors Manchester in advance of filming which has been great.

“His experience was really similar to Paul’s so it was invaluable for me to be able to talk about all the conflicting emotions and not accepting or realising it was abuse until later on in life.”

Of his character, he clarifies that Paul doesn’t realise that he was being abused as a teenager and that it was a consensual relationship because of his strong feelings for Kel.

“Of course the truth is that he was being abused and has still not realised that was the case”, he said.

Elsewhere on the Cobbles, Amy Barlow (played by Elle Mulvaney) had her own secrets to hide this year when she discovered she had fallen pregnant but next week she will make a tragic discovery about her best friend, Asha Alahan (Tanisha Gorey).

Viewers will know Asha is currently taking centre stage in a harrowing skin bleaching plot following her return from India.

All this time Asha has managed to hide her secret but how will she react when Amy finds out?