Carla Connor (played by Alison King) will return to Coronation Street next week after she fled from the cobbles following the Underworld factory collapse.

Despite Peter Barlow’s (Chris Gascoyne) desperate attempts to find her, Carla remained under the radar but she is now finally ready to face her loved ones.

In upcoming episodes, Roy Cropper (David Neilson) will return home to discover Carla is waiting for him and she’s in a much worse state than he expected.

She confesses to Roy that she believes Rana, who died in the collapse, is alive and Kate is hiding her but it’s when she starts asking for Aidan that Roy decides to take her to hospital.

Peter’s father, Ken Barlow (William Roache) doesn’t want his son to be contacted as Carla’s departure took its took on the recovering alcoholic.

However he finds out anyway and wants to move Carla in with him so he can look after her while she’s in such a fragile state.

When Ken refuses, they turn to Roy who allows the pair to stay at his flat.

It then becomes obvious that Carla doesn’t want to be near Roy and so he decides to make the tough decision of leaving his home so she can focus on her recovery.

Luckily, Ken allows him to stay with him but it still unknown how Carla’s story will progress now she is back on the Street.

Will she continue to push Roy away or will she accept that he only has her best interests at heart? 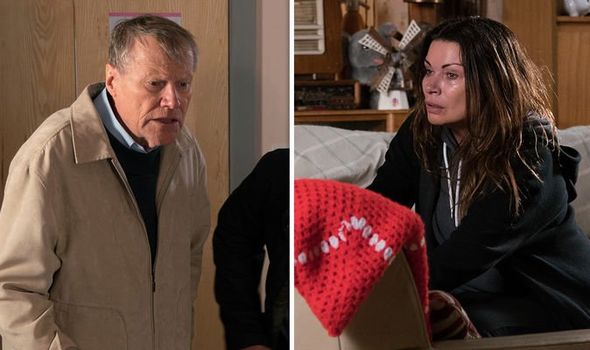 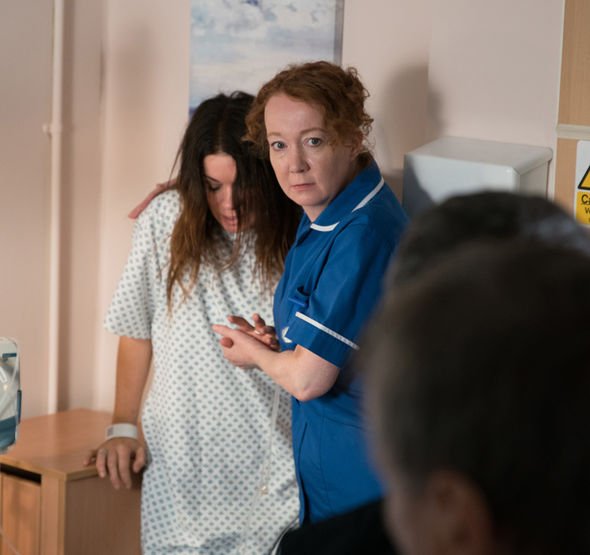 Meanwhile, Alya Nazir (Sair Khan) could be out for revenge in upcoming episodes after a potential new romance was stopped in its tracks.

Since the death of her boyfriend Luke Britton (Dean Fagan) last year, Alya has yet to move on with anyone on the Street.

However in last night’s episode Ryan Connor (Ryan Prescott) asked Alya out on a date after he was turned down by Bethany Platt (Lucy Fallon).

The aspiring DJ landed a gig at Speed Daal thanks to the blonde teenager but when he tried to make a move, she pushed him away.

Later on in the soap, Bethany opened up to Ryan and the two slept together before the DJ returned to Speed Daal and realised that Alya still believed he would take her on a date. 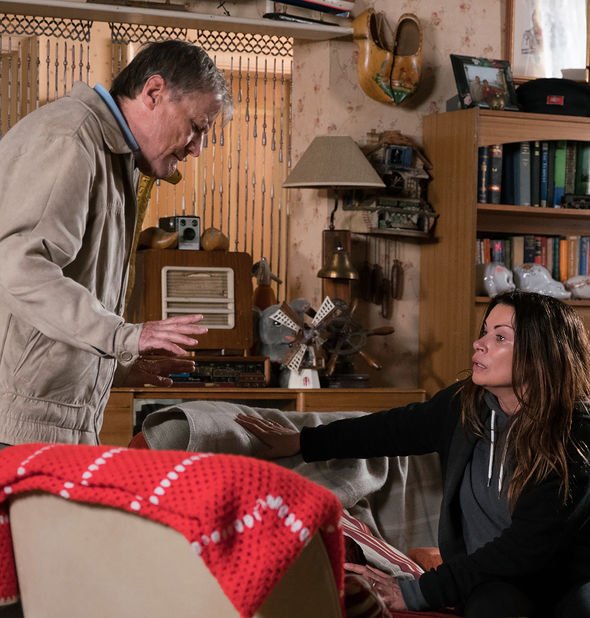 Ryan confessed to Alya that he had slept with Bethany since asking her on a date and explained that he wanted to pursue a romance with her instead.

Alya couldn’t believe what Ryan had done and told him she would warn the blonde teenager off of him but it is not know whether she will follow through with her threat or not.

Since Bethany was groomed and sexually assaulted by Nathan Curtis (Christopher Harper), she has found it hard to find love and trust another man.

If Alya does reveal what happened, Bethany may have to start her recovery all over again as she tries to rebuild her life after her horrific ordeal.