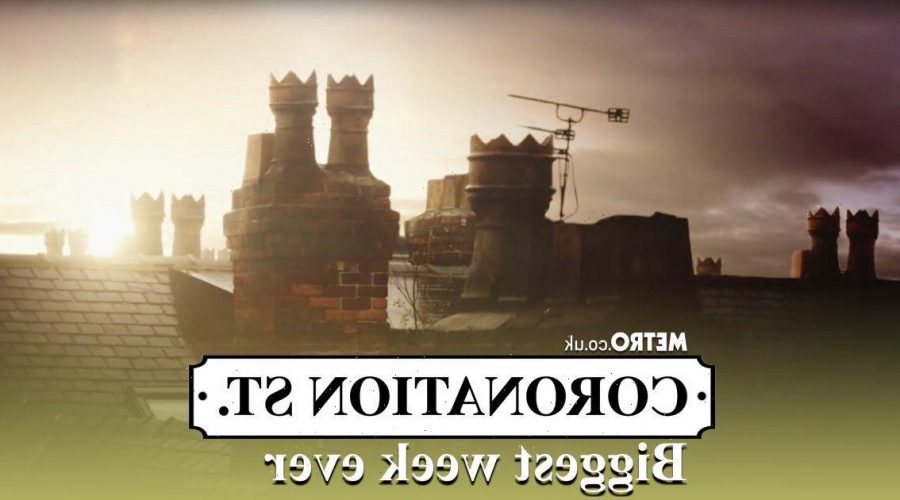 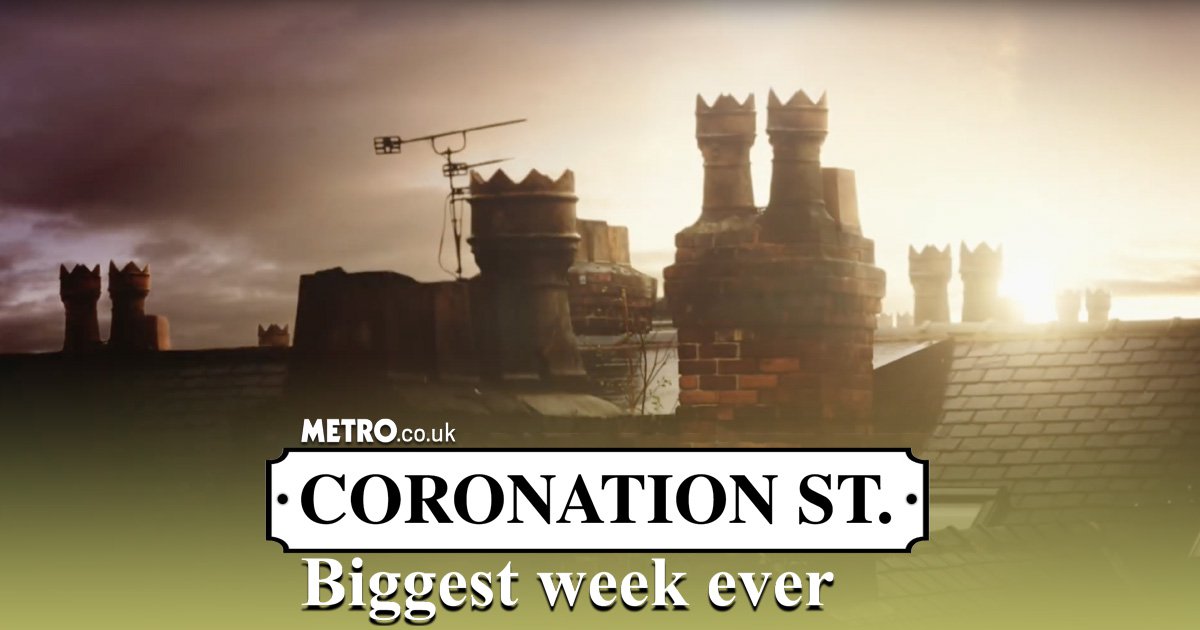 The anger that viewers felt over Corey brent (Maximus Evans) being found not guilty at trial has been palpable for Coronation Street fans – understandably so. But show boss Iain MacLeod has insisted that there is more to come for the story, which doesn’t rule out Corey facing criminal justice again.

Iain has shared that he wanted to properly explore all aspects and emotions around the gravely topical story, which includes the justice system’s flaws and the impact of the horror of injustice which follows.

He also explained that it had always been the plan to have a strand of the story arc where Abi and Nina would find themselves fighting against their own consciences as they seek revenge on Corey that could further destroy their lives.

But there’s more to follow after the high octane week of stunts and horror.

Iain told Metro.co.uk: ‘That story has been among our biggest storylines of the year, if not the biggest. The actors involved are stellar, it has made some important points about kindness and the world we live in today. Equally it occupies an area that lends itself to a high octane chapter.

‘It’s not the end of the story by the way. But it felt weird not to have the biggest story of the year in the biggest week. There was always going to be a chapter where the people most affected by what he had done would have a battle with their conscience over how to get revenge.

‘The detail has been in the pipeline longer than the sinkhole. It was an element pitched two years ago. Corey is one of the most disliked characters for very obvious reasons but you couldn’t meet a nicer lad than Max.

‘He is such a brilliant actor and he embodies this pure evil in Corey. The scenes between him and Abi are emotional, incredibly tense and look fantastic. It wouldn’t be out of place in a movie.’

The story will see Abi with the opportunity to finish Corey off – but will she be persuaded that the best way to honour Seb’s memory is to get Corey sent down?