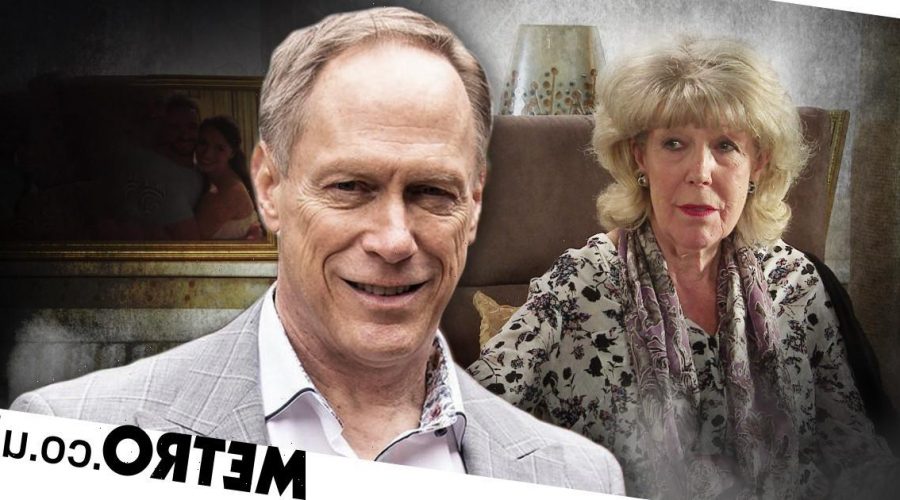 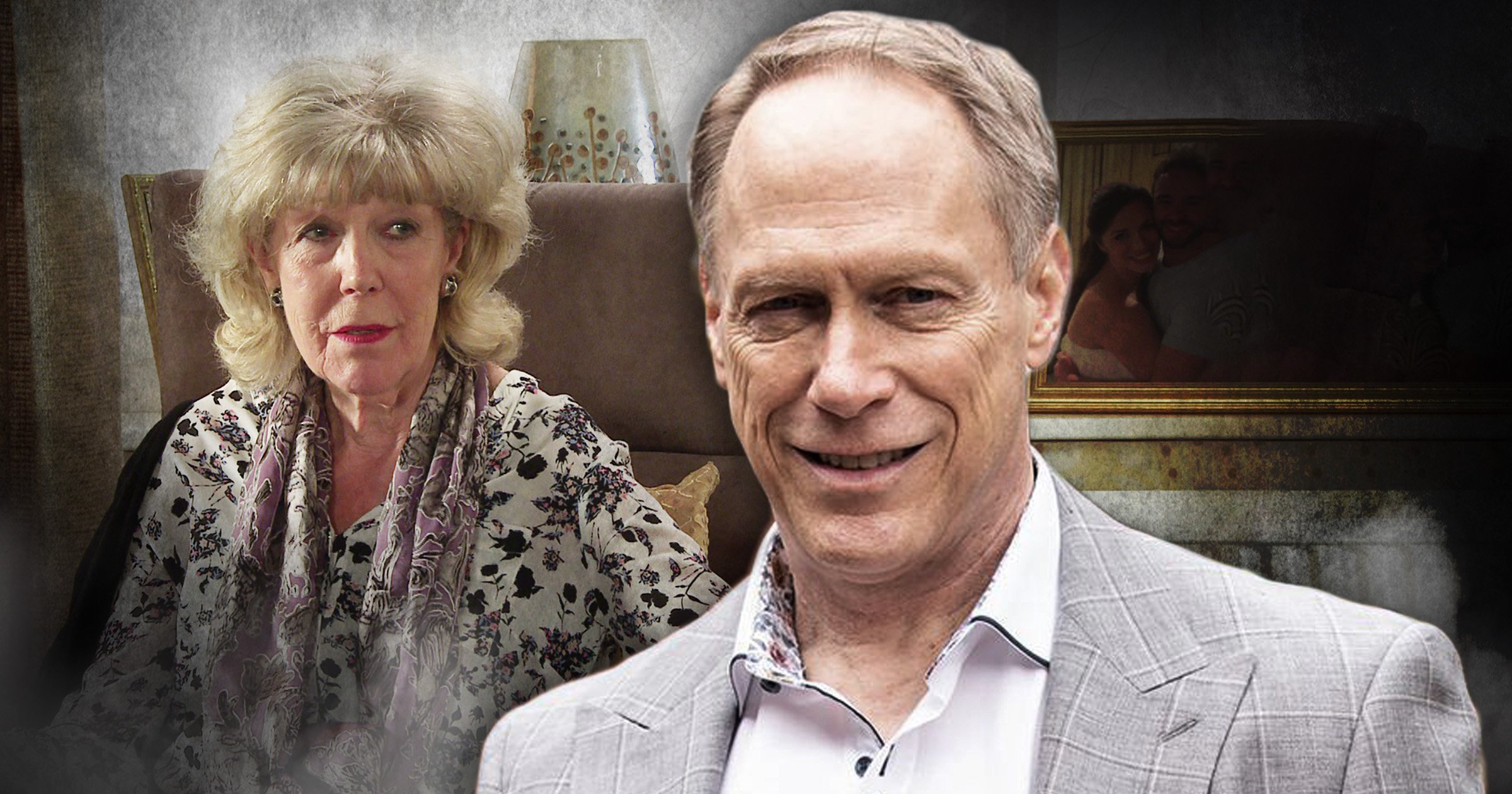 Coronation Street viewers have established Stephen Reid (Todd Boyce) is broke and desperate man but now, we can confirm he is a dangerous one too.

Returning to the cobbles a few months ago, Stephen has created a false perception that he is still a hugely successful businessman who’s decided to stay in the UK and spend time with his family.

However, in a recent episode, we established that Stephen wasn’t able to extend his overdraft and is now attempting to claw back what he’s lost by any means necessary.

And we really mean that.

As we hand Stephen Reid the ‘Coronation Street villain’ baton, Producer Iain MacLeod has been teasing what’s ahead for this character and where that leaves our beloved Audrey (Sue Nicholls), Stephen’s mum.

‘I always worry about Audrey. I think any Coronation Street fan should and does worry about Audrey, especially because she’s quite fragile at the moment in terms of what we’ve seen on screen recently, she’s been through this depression story and because of that, it makes her vulnerable to Stephen.

‘She’s clinging on to him as something positive, the light at the end of the tunnel for her emotionally – and he’s really not that.’

‘She won’t come to be in any physical jeopardy’, Iain confirms.

‘Emotionally, the stakes for her are incredibly high because she’s put all of her maternal eggs in Stephen’s basket. She and Gail had a very fraught and complicated relationship and for Stephen, possibly by not having been around, has been put on this pedestal.’

In the past, the Platts haven’t exactly treated Audrey well. Most recently, David (Jack P Shepherd) and Sarah (Tina O’Brien) attempted to impress her to stand a higher chance of receiving a bigger slice of her estate and before that, David and Nick (Ben Price) attempted to steal Lewis’ inheritance which was left for Audrey.

So, yes, when it comes to money, that is a subject that always brings trouble for Audrey – and Stephen is no different.

‘Audrey is mistrusting the other members of her family and throwing her lot in with the person she should trust the least, which I think is really interesting’, Iain tells us.

‘Stephen will continue to get more and more desperate and more and more dark as the story unfolds. We definitely brought him back with a slightly different spin from the one we’ve seen before but also; the beauty of this character really is that he’s got this huge longevity in terms of his connection to the show and to a heritage family.

‘He’s definitely a blank canvas. If you dig back through his archive scenes, we don’t really know a lot about him so we thought well, actually, if we’re going to fill in those blanks and we’re going to learn more about him, shouldn’t we make him dark, dangerous, interesting, scheming?’.

Delving further into this newer, well-developed version of Stephen, Iain mused: ‘I know on Twitter people are going bananas because he’s got a North American accent, but I love that about him! It just makes him feel like this exotic creature that’s landed in Weatherfield, he’s a fish out of water and doesn’t quite belong there, and I think that will contribute to some of the behaviours we’ll see from him in the coming months and possibly years.

‘I’m really excited to have him back. As soon as he arrived, everyone [the viewers] was like “ah, he’s going to be a wrong’un”, and they’ll be proved right in no small measure! I’m excited to see the reaction to the story when the audience realises Stephen’s every bit as desperate and dangerous as they predicted when he first returned.’

We’ll leave you with confirmation of two fellow residents set to find themselves embroiled in Stephen’s quest to get what he wants.

With Jennny already betraying Leo by kissing Stephen, she’s also going to seriously regret her involvement with the dodgy businessman as Iain teases:

‘Leo is entirely genuine, and she could have her happily ever after with him but unfortunately, Jenny’s made this mistake and again, in terms of the person she chose to make the mistake with – Stephen – she couldn’t really have picked a worst person. Todd [Boyce] is such a brilliant cast member and he’s so completely over the moon to be back in this role, he is really embracing some of the more dark and dangerous elements of what we’re asking him to do.

‘It will all go off in spectacular fashion across the month of September with long lasting consequences for the whole show.’