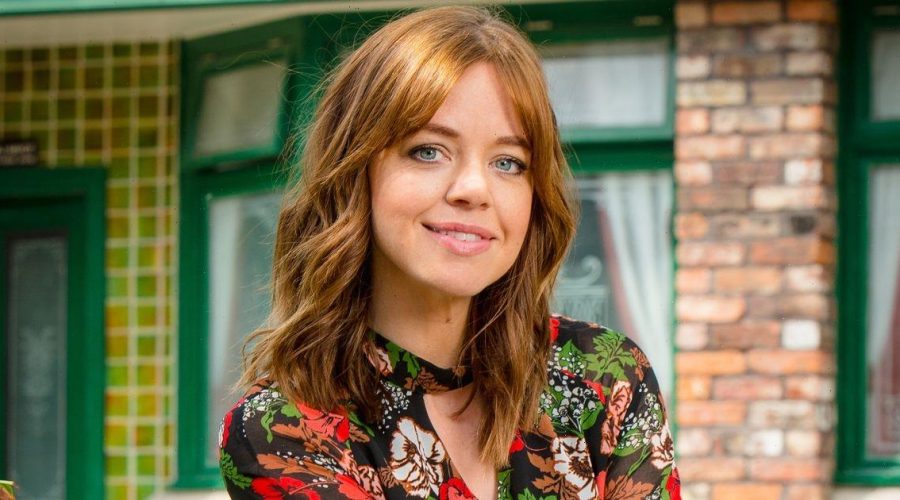 Coronation Street and Gogglebox star Georgia Taylor, most known for her role as Toyah Battersby on the soap since 1997 has gone on to star in a number of projects and become a staple in UK homes.

Georgia spoke about her distaste for watching her younger self on TV with The Sun, saying: “It was horrendous! I didn’t recognise myself. I was so young, my voice was different and I looked different.

“But what was nice was seeing me and Jane Danson as Toyah and Leanne – two sisters who were so rough around the edges. That made me feel all nostalgic."

But who is Georgia when not on our television sets most evenings and where has her career been outside of the Corrie performance we know her for most?

The 40 year old actress from Manchester got her start when she was just 17 as she took the role of Toyah on Corrie, leading to winning a British Soap Award in 2001 for Best Dramatic Performance.

Leaving the show in 2003, Georgia took roles in a number of well-known British shows like Where the Heart is, Casualty, Law and Order: UK and Life on Mars.

In 2005 she took to the stage at the Royal Court in London alongside Helen Baxendale for The Woman Before along with performing in Christmas is Miles Away at the Royal Exchange Theatre in Manchester and Bush Theatre, London.

Her film career has seen her working alongside a very young Dominic Cooper in the 2006 movie History Boys and Jason Statham in 2008 for The Bank Job.

In 2016 Georgia returned to her role in Corrie and has since been a regular character since the 2016 Christmas special.

Fans of the Bill and Casualty may recognise Mark for playing Simon Kitson in 2002 on the Bill or Ben Harding on Casualty in a recurring role since 2008 to 2015.

Aside from his soap roles, Mark also had extended runs in Silent Witness and Wire in the Blood and has had a long stage career throughout .

The pair met on the set of Casualty and have been married close to 13 years.

Despite the star being known as Georgia Taylor, she was originally born as Claire Jackson and changed her name for the stage.

Georgia has been open about her drinking habits on the past, or lack thereof, speaking to The Sun about what she likes she said: “I do occasionally like a Tia Maria with ice. Otherwise I like a cold glass of Sauvignon Blanc on the weekend. But I can’t really drink much anymore.

“When I was a youngster out clubbing I would drink Archers and lemonade. God knows how many I would have! But it was so sickly, I can’t drink that anymore. And I can’t do vodka and Red Bull now. That’s the devil’s drink!”