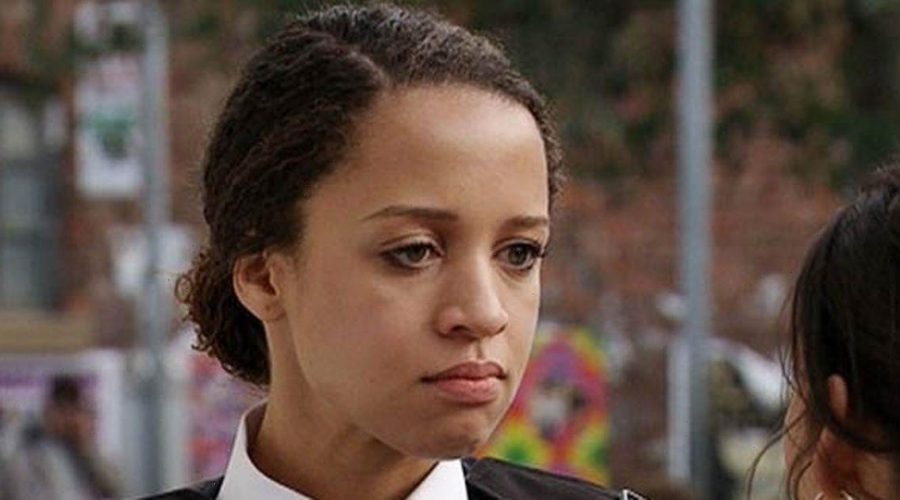 Coronation Street fans are torn about the ending of Tyrone and Fiz’s relationship.

Though many blame Ty for beginning an affair with Romanian beauty Alina Pop, others think he made the right decision by leaving.

Since then, Ty has changed his fashion sense, egged on by his new girlfriend, and helped her decorate their new flat with "cringey" decorations.

Alina’s also been in trouble for gluing false eyelashes to Fiz’s daughter Hope, with the intention of striking up a tentative friendship with her would-be stepdaughter.

But though it looked like things were finally over between the two – with a potential custody battle over the girls looming – Tyrone is set to seek comfort in an unlikely place next week. On Sunday, Tyrone is left overwhelmed by Alina’s gratitude when she decide to buy Curtis’ motorbike as a gift for her boyfriend.

But later that week, Tyrone is forced to admit to Alina that he actually failed his motorbike test – leaving Fiz highly amused.

But it all comes to a head on Friday, as Fiz continues to mock Tyrone.

He reveals he’s booked the duo a mediation session to hopefully mend the relationship before it gets too broken, to make the transition easier for the girls.

But, when Fiz catches sight of his new T&A tattoo, she brushes it off as just another example of his mid-life crisis.

Once they arrive home, Tyrone is shocked to discover a police officer at the door, who informs him that his ex Kirsty Soames is dead.

In shock, Ty turns to Fiz, as they prepare to break the news to Ruby together that her mum is dead.

Kirsty and Tyrone had a hugely volatile relationship which descended into a domestic abuse storyline when she appeared on the cobbles from 2011 until 2013.

She was finally imprisoned for her vicious attacks on partner Tyrone, but was released in 2014 after vowing to change for the sake of their daughter.

Shortly afterwards, Tyrone began receiving anonymous texts from an unknown person called ‘K’, and feared the worst – that his ex would come back to haunt him.

But it was Maria Connor behind the texts all along, as she attempted to salvage her relationship with the mechanic.

Kirsty was said to be living outside of the UK by police when we last heard from her – but could her death finally be the thing to push Ty and Fiz back together?