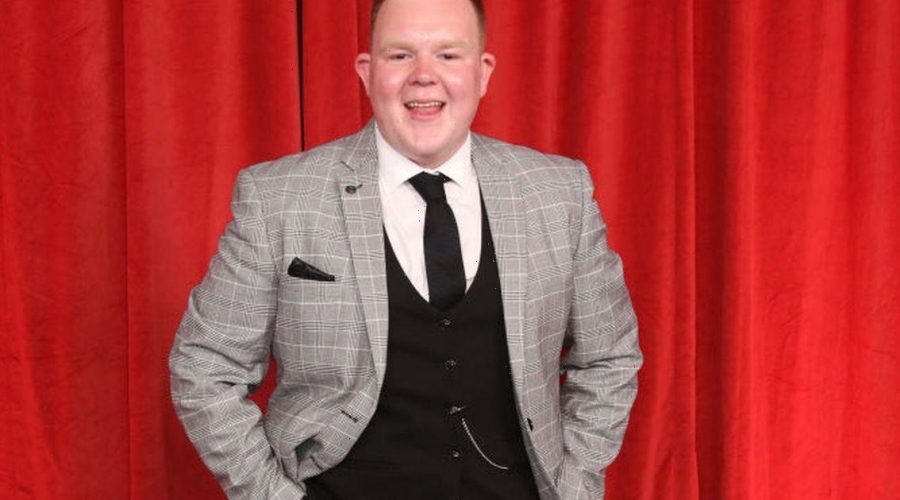 Coronation Street star Colson Smith has opened up about undergoing a major image overhaul and shedding a staggering 10 stone.

The actor, who has played Craig Tinker since he was 11-years-old on the hit ITV soap, explained he had always felt as the 'fat kid' before deciding to change his lifestyle.

Colson, 22, revealed due to his job on screen he had to sit down with Coronation Street bosses before shedding the weight.

He told Holly Willoughby and Philip Schofield on This Morning: "I met the bosses to talk about where we wanted Craig's storyline to go and I said at the start I wanted to lose weight if we could tie it into the storyline.

"They agreed but then when lockdown hit it was more important to do it for me than a storyline on Corrie."

Colson continued: "It was about self-improvement.

I always thought that the fat kid was me. I had to learn that wasn't me and to find myself."

Admitting trimming down has now given him a new found sense of self worth, the star added: "I realised how much self respect I had for myself before compared to how much I do now.

Teasing Craig's future on Corrie, Colson said: "I am excited as to what is next for Craig and how it is going to affect him.

"We have seen to a little bit in him getting more confident but I think it will change more and I am excited."

Asked to describe his relationship with food now, Colson recently told Daily Star: “A hell of a lot better than it was.

“I had a very bad relationship with food. It was negative. It was bingey. It was probably an eating disorder. It was self-harm.“