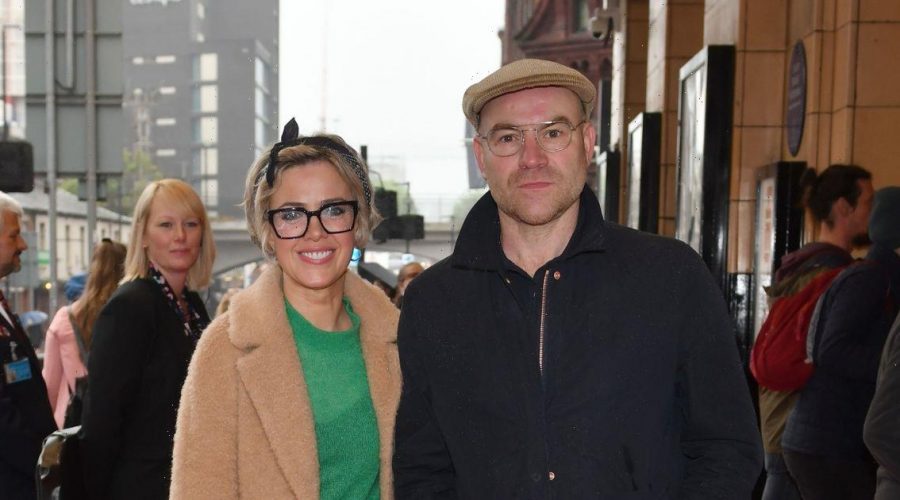 There’s not often much to celebrate over Christmas in soapland. But fortunately for real-life Coronation Streetcouple Sally Carman and Joe Duttine, it’s a totally different story.

Sally, who plays Abi Franklin, and Joe, best known as Tim Metcalfe, will be spending the festive season together putting the finishing touches to their upcoming Christmas wedding.

The soap stars, who got engaged during lockdown, were supposed to be tying the knot this December, but decided to postpone the ceremony to 2022 so that they could ensure it would be the day they have always dreamed of.

Opening up about the plans, Sally, 40, explained: “I’m obsessed with Christmas, so when Joe said, ‘What’s your favourite time, when would you most like to do it?’ it had to be Christmas.”

“We should have been getting married this December but we put it to next year because we didn’t know what the score was going to be Covid-wise.”

Sally continued: “We thought it was better safe than sorry, because I would have hated to have arranged it and then not be able to do it properly.”

The actress, who has been wowing Corrie viewers all year, also went on to reveal some details of their magical big day.

Sally told The Mirror: “We’re going to have the wedding late afternoon so it will be dark and it will be lit by rows of Christmas trees and twinkly lights. I can’t wait.”

This comes after Sally recently opened up about their relationship and how blessed she feels to have Joe in her life.

“I’ve got myself a fiancé, I’ve moved house, and I’ve got a family and brilliant friends.”

The star has also shared the hilarious reason why she’s happy their soap characters hardly ever interact on screen.

Asked about how it feels to be a couple and cast mates, Sally answered: “I don't work with him that much and I really don't want to work with him.”

“No! I never want to work with him ever again. I just can't do it!”

In the interview with the Daily Star, Sally added: “It's because he makes me laugh, it's horrendous.”

Sally continued: “He's the funniest man I've ever met, to the point where I get sweaty and everyone's like, 'ugh, can you just get on with it?'