Countdown: Nick Hewer on how he solved his ‘insomnia’

Nick Hewer announced he was stepping down from his role as presenter on Countdown earlier this month after he has spent 10 years at the helm. The host has missed a number of episodes this year due to coronavirus restrictions as he was considered “vulnerable”. With Nick having to miss another episode, Radio Five Live host Colin Murray stepped in to host and fans loved him.

Colin regularly joins Susie Dent in Dictionary Corner but switched things up as he led the lexicographer and Rachel Riley through Monday’s episode.

He announced: “As if 2020 couldn’t get any more bizarre. My name is Colin Murray and due to restrictions, I’ll be filling in for Nick Hewer for the forseeable future.

“I’ve been a fan of this show since I was five years old, so this is an absolute dream come true.”

Fans were more than happy to see Colin hosting and took to Twitter to demand he replace Nick when he officially steps down. 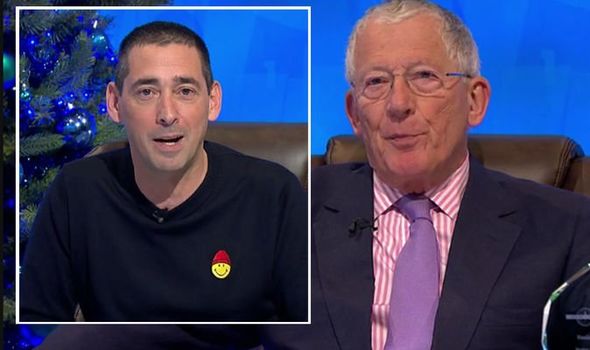 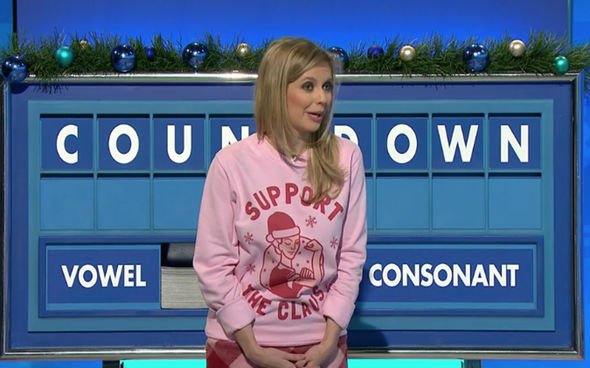 One viewer posted: “We need @ColinMurray to take over as the new host of #Countdown.” 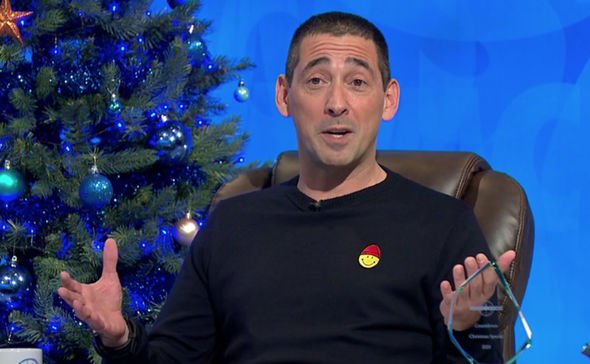 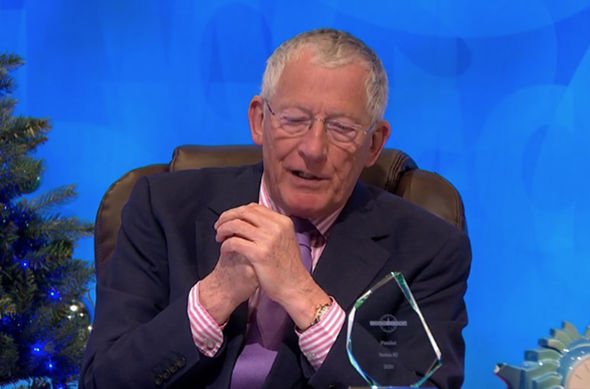 Colin was grateful for the support as he replied to many of the viewer tweets commenting on how “kind” they were.

He will be back on television screens on Tuesday and Wednesday to present more Christmas instalments of Countdown.

Colin told his 196,800 followers: “Today, Tues + Weds at 2.10pm on @Channel4 three epic Xmas specials of @C4Countdown with past champions!

“Weds is epic! Arguably the two greatest ever go head to head! A total joy to host them alongside @RachelRileyRR + @susie_dent @rorybremner in DC! Tune in if you can.”

Rachel Riley also express her support, sharing his post and adding: “Countdown fans won’t want to miss these, trust me!

“Amazing specials for the next 3 days hosted by C-down super fan @ColinMurray.”

Could bosses decide to bring Colin back full time to replace Nick?

The former Apprentice aide said of his decision to quit the Channel 4 show: “Delighted to be back in the Countdown studio after another enforced lockdown, BUT this latest lockdown has given me an opportunity to consider my future life.

“I’ve decided it’s a good time to step down at the end of my contract in the New Year.

“As someone in his 77th year, who will be in his 10th year hosting the great British institution that is Countdown, I think it’s time to smell the flowers and get a dog.

“But let me now take the opportunity to say that it’s been a privilege and a pleasure to take the helm of Countdown, first broadcast back in 1982 and still a Guinness record holder.”