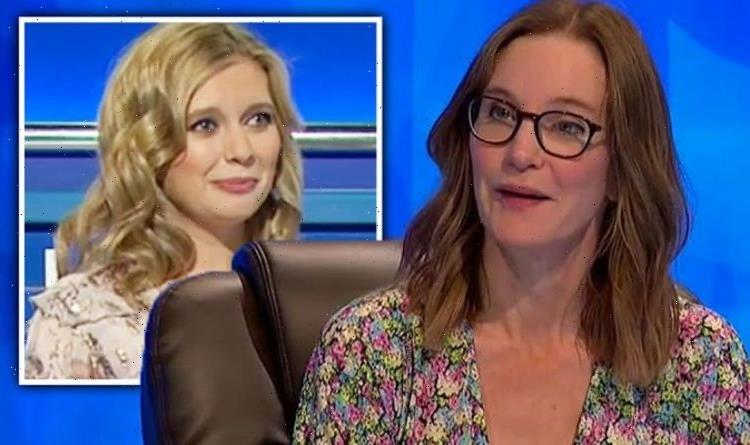 Susie, 56, has been a part of the Countdown family for almost 30 years and has always presented the show during the afternoon. The brainteasing programme does have a sister show, 8 out of 10 Cats Does Countdown, which airs on Channel 4 in a post-watershed time slot. However, the lexicographer has shared her take on whether the show should move to later in the afternoon to capture viewership from those who are finishing work closer to the evening.

Speaking with Express.co.uk, the lexicographer said: “I think it’s such an institution as a sort of tea-time slot.

“It would be lovely if it was a little bit later, I suppose that we could catch people after work or after school.

“We used to be a little bit later but then in some ways, it doesn’t really matter because people can watch again whenever they want to thanks to on-demand telly.

“And so, in some way, I don’t think it matters but I think what was brilliant during lockdown is that people were at home much more.

“And they kind of reminded themselves how much, hopefully, they used to love the programme and really got back into it again.” 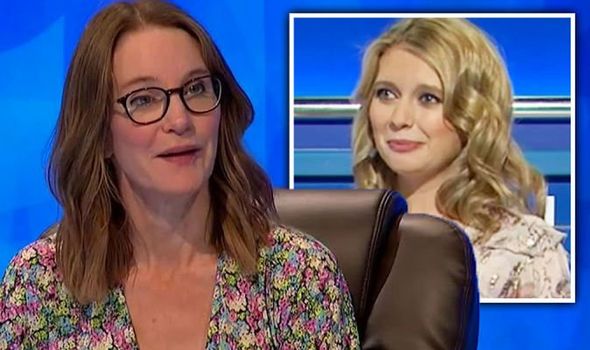 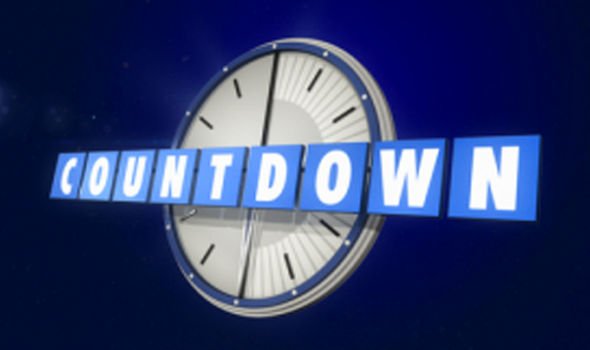 Susie added: “So it was lovely to see ratings go up and up and up during lockdown,” before explaining the show acts as escapism for those at home.

“It’s sort of like an oasis. I think anything that has that sense of permanence, that has been around for a long time has become part of the fabric of our lives.

“And there are many programmes like that and I think they do offer that sense of comfort because it hasn’t changed.

“Obviously, we did go off air for a while during the first lockdown and we weren’t allowed in the studio for a few months.” 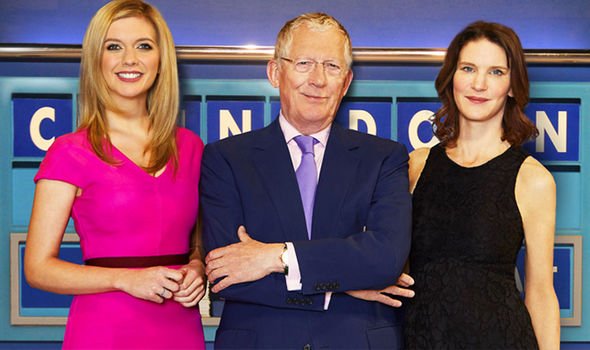 I think it’s such an institution

“It was just giving us the sense of normality,” she continued and after almost three decades, the lexicographer is still enjoying her role on the show.

“I’m so lucky, genuinely. I know it’s a cliché for people to say, ‘I have the luckiest gig in the world and the luckiest job’ but I honestly do.

“Because it is what I absolutely love and also it’s something new every day because every letters round, every maths (round) – I do try and crack the maths challenges as well.” 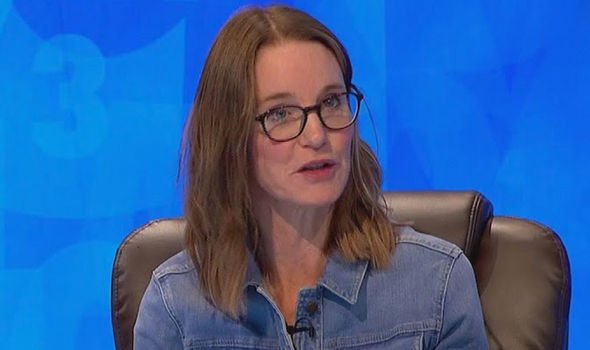 The language expert said: “It’s obviously something new and I can feel the adrenaline kicking in every time the clock starts counting down.

“And so, that never ever goes away. Plus, I have the best seat in the house because obviously, I get to sit next to someone really interesting every day, too.

“There’s absolutely no doubt that it probably got even more enjoyable over the years,” Susie continued and later this year, she will become a member of the first-ever female-led version of the programme.

Current host Nick Hewer, 77, will be stepping down from the presenting gig in the coming months and is being replaced by The Weakest Link host, Anne Robinson, 76.

Addressing making the move to Countdown and becoming the first-ever female host, Anne said: “The show is almost as old as I am and just as historic.

“I am a crossword nut so the Countdown’s conundrums I can make sense of. But the adding up and taking away – I can’t go much further than working out the fee once my agent takes his cut.

“I’m slightly scared of those brains but I think the three of us will transform things, it will be Countdown goes chic, won’t it?”

Speaking about joining Susie and Rachel Riley, 35, at the helm of the programme, the television veteran told Steph’s Packed Lunch: “Three Clever Girls Do Countdown! Don’t you love the sound of that?”