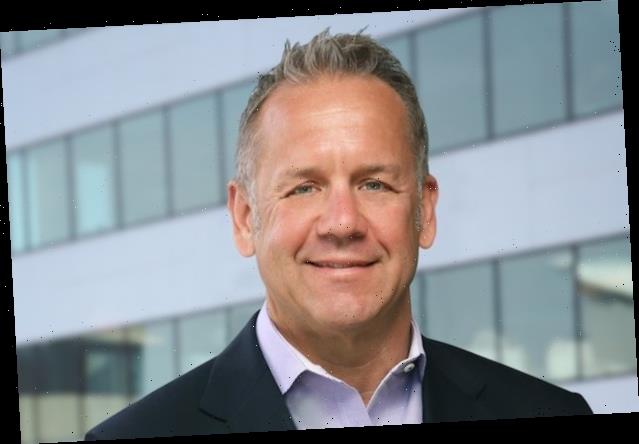 “We know we can do more in that space and we will do a lot more,” President and CEO Clint Stinchcomb says 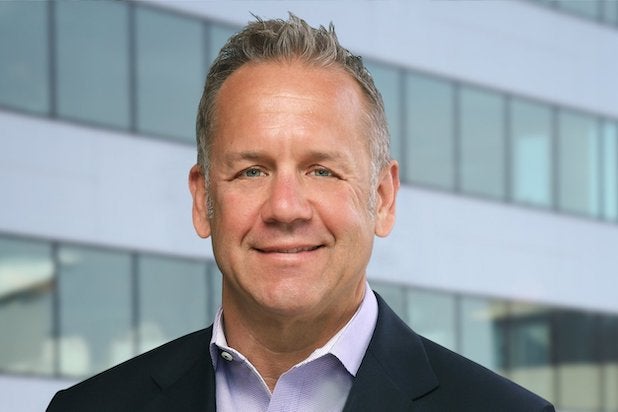 Documentary-packed streaming service CuriosityStream has a whole bunch of factual content — but none that really covers or caters to LGBTQ issues. On Tuesday, top executives at the John Hendricks-founded company vowed that will change.

“We know we can do more in that space and we will do a lot more,” Clint Stinchcomb (pictured above), CuriosityStream’s president and CEO, said when asked about the lack of LGBT-focused offerings during his company’s virtual Television Critics Association (TCA) Winter Press Tour panel.

“We definitely have people in the LGBT community that are in our content and produce our content. We do understand that there are a lot of areas that we want to increase the depth and breadth in,” Devin Emery, CuriosityStream chief product officer and executive vice president, added. “We are excited about the new resources that we have as a company. We’re excited about the progress that we’ve made in terms of our overall content strategy and acquisition to be able to fill out a lot of those categories.”

“You are right, we don’t really have documentary content about LGBT issues,” Emery continued. “That is something that we are actively working on right now to be able to build out that category because we know that we want to be able to amplify important topics.”

A lack of LGBT representation has been an ongoing topic at this winter’s TCA event. Last week, Hallmark Channel executives were asked repeatedly by reporters during a virtual panel at the Television Critics Association press tour to give detailed answers about how the cable channel plans to expand on its representation in the coming season, including if the channel will have its first same-sex couple as the leads of a Christmas movie. And their answers were not direct enough for the journalists’ liking, who continued to pose questions on the topic during the 30-minute Q&A.

“When I think about the Hallmark brand, it is inclusive, and all you have to do is walk in a Hallmark store and you can see cards for LGBTQ community, for Mahogany [a line of Hallmark cards], for the African American female community, and so on and so forth, faith,” Wonya Lucas, the president and CEO of Hallmark parent Crown Media Family Networks, said, when first asked about the Hallmark Channel’s plans for more inclusion. “And so, we are really seeking to make sure that everyone can see themselves in our movies, because when we talk to our consumers, whether we’re talking to consumers of different races and ethnicities, even generationally, there are common themes and things that they are looking for in our movies. What we are going to do moving forward is just add a little more authenticity and complexity to the storylines.”

Michelle Vicary, Crown Media Family Networks’ head of programming, then jumped in to tout “The Christmas House” (pictured above) and note that “Mix Up in the Mediterranean,” a movie Hallmark is premiering this weekend that stars Jeremy Jordan as twin brothers, one of whom is gay, is the cable channel’s “first gay lead.”

“He plays twins, which is a great role and I think he had a great time doing it. One is gay, one is straight, and through a comedy of errors, they have to switch places. So he has to be the twin, but be the other twin, and do it in both roles,” Vicary said.