DAMIEN Molony has become a huge hit with fans thanks to his role in Sky One comedy drama Brassic.

In the series he plays the "razor-sharp" Dylan but where else might you recognise him from? Here's what you need to know about the actor… 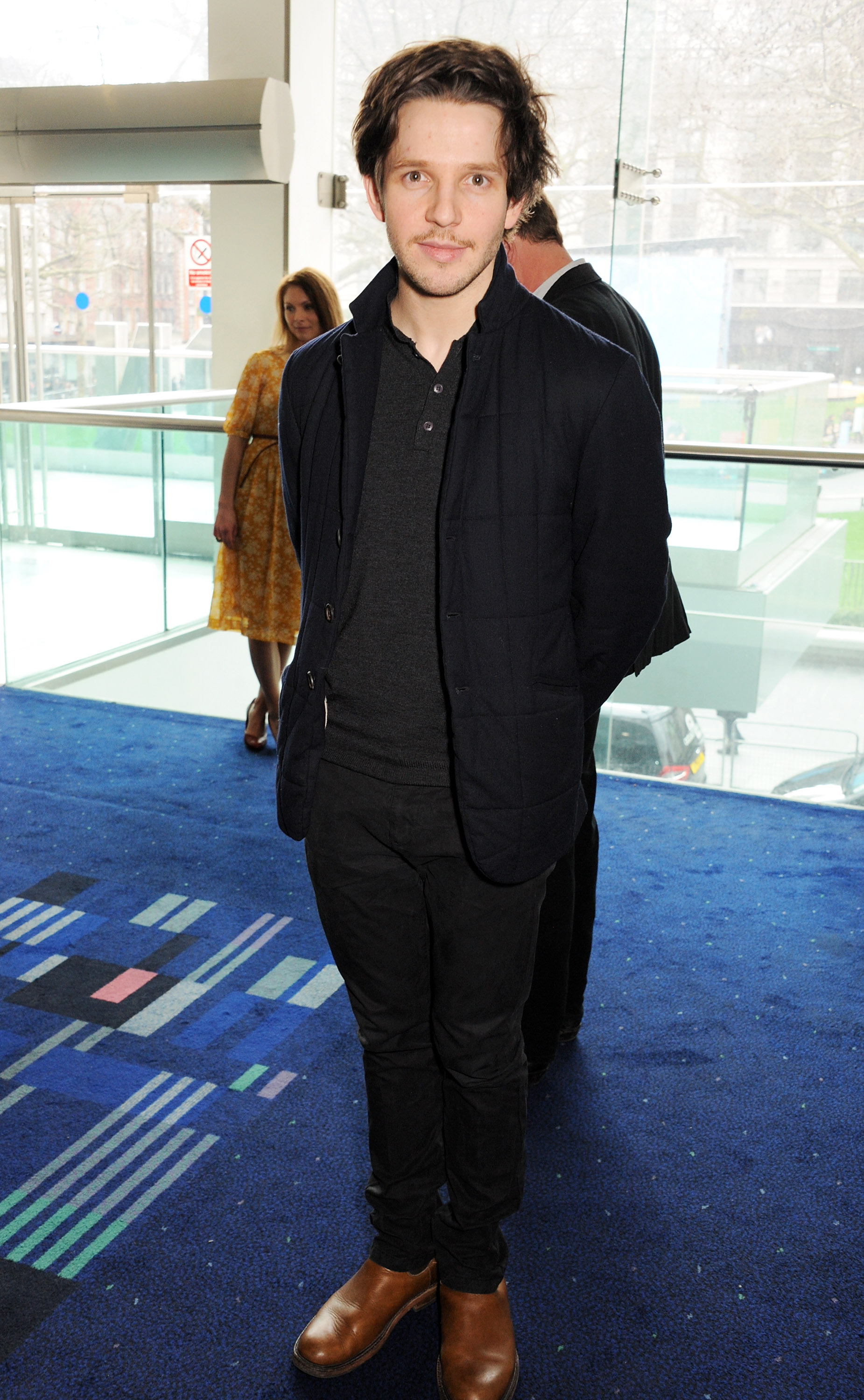 Who is Damien Molony?

Damien is an Irish actor who grew up in Johnstown Bridge, County Kildare.

He does not come from an acting family. His dad was a doctor and his mum was a solicitor-turned-travel guide.

Damien studied at Clongowes Wood then Trinity College, Dublin, where he obtained a degree in Business and Political Science.

Following his graduation, he moved to London to attend the Drama Centre, whose alumni include Michael Fassbender and Tom Hardy.

He has been a regular blood donor since 2012 after someone close to him needed blood during a cancer treatment.

He regularly raises awareness about the importance of blood donation and campaigns to motivate others via his Twitter page. 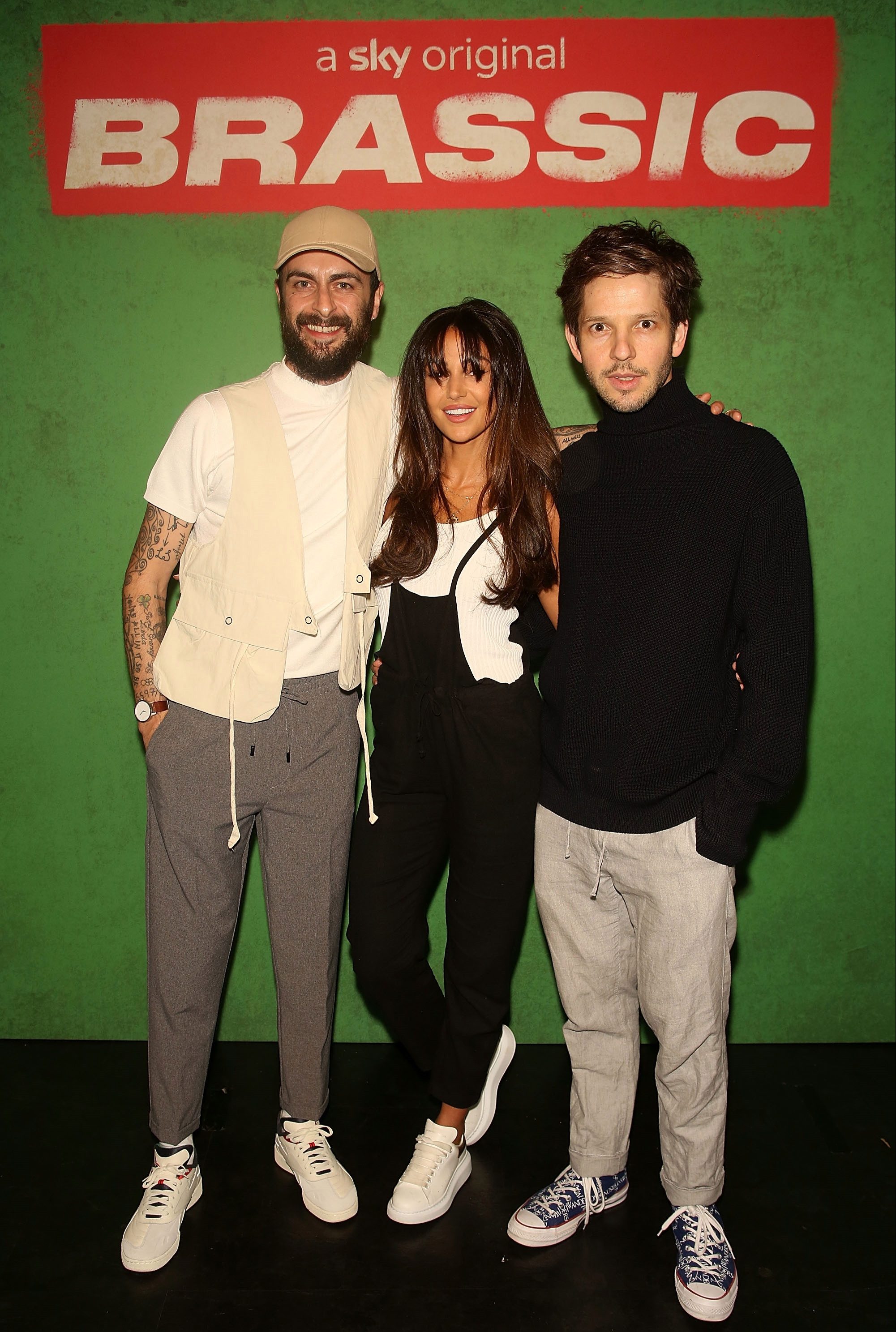 Damien is married, and has a two-year-old boy with his wife.

His other family include a brother who is a chef and also based in London.

His wife couldn't have been best pleased when he recently had to film a raunchy sex scene with co-star Michelle Keegan for Brassic. 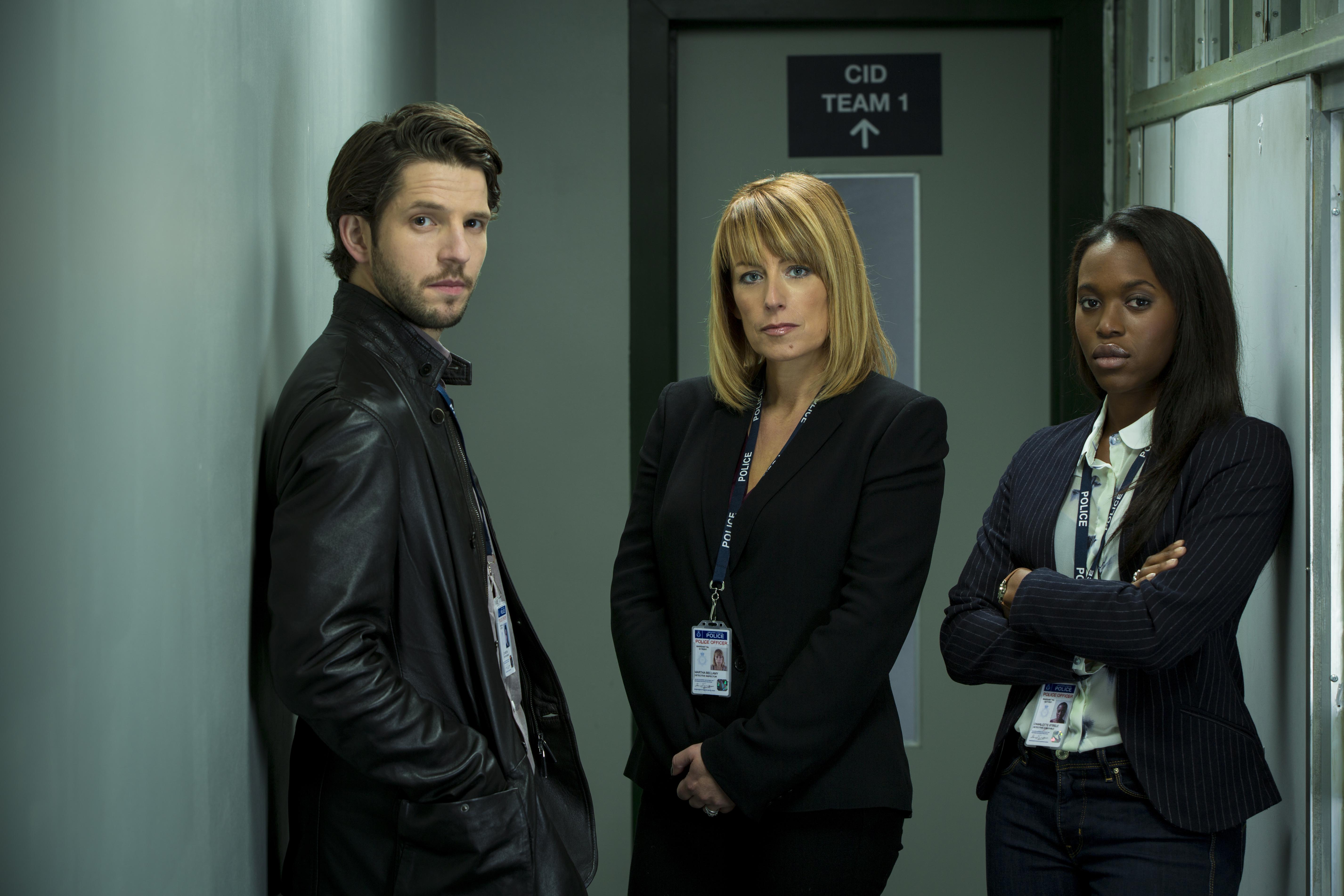 What else has Damien Molony starred in?

Damien has had a varied career that spans both stage and TV.

He is best known for his roles as Hal in BBC's Being Human, DC Albert Flight in Ripper Street, DS Jack Weston in Suspects and Jon in GameFace.

His first stage role came after being spotted in a drama showcase, where he was offered the part of Giovanni in John Ford play Tis Pity She's a Whore, at the Yorkshire Playhouse.

It was while starring in the play that he landed his role in Being Human.

His first role in a feature film was as the character Ross in Kill Your Friends, adapted from the novel by John Niven, set in the music industry in the Britpop era.

Damien has been announced as cast in series 2 of BBC One legal drama The Split as the character Tyler Donaghue.

The series has completed filming and is set to air in 2020. 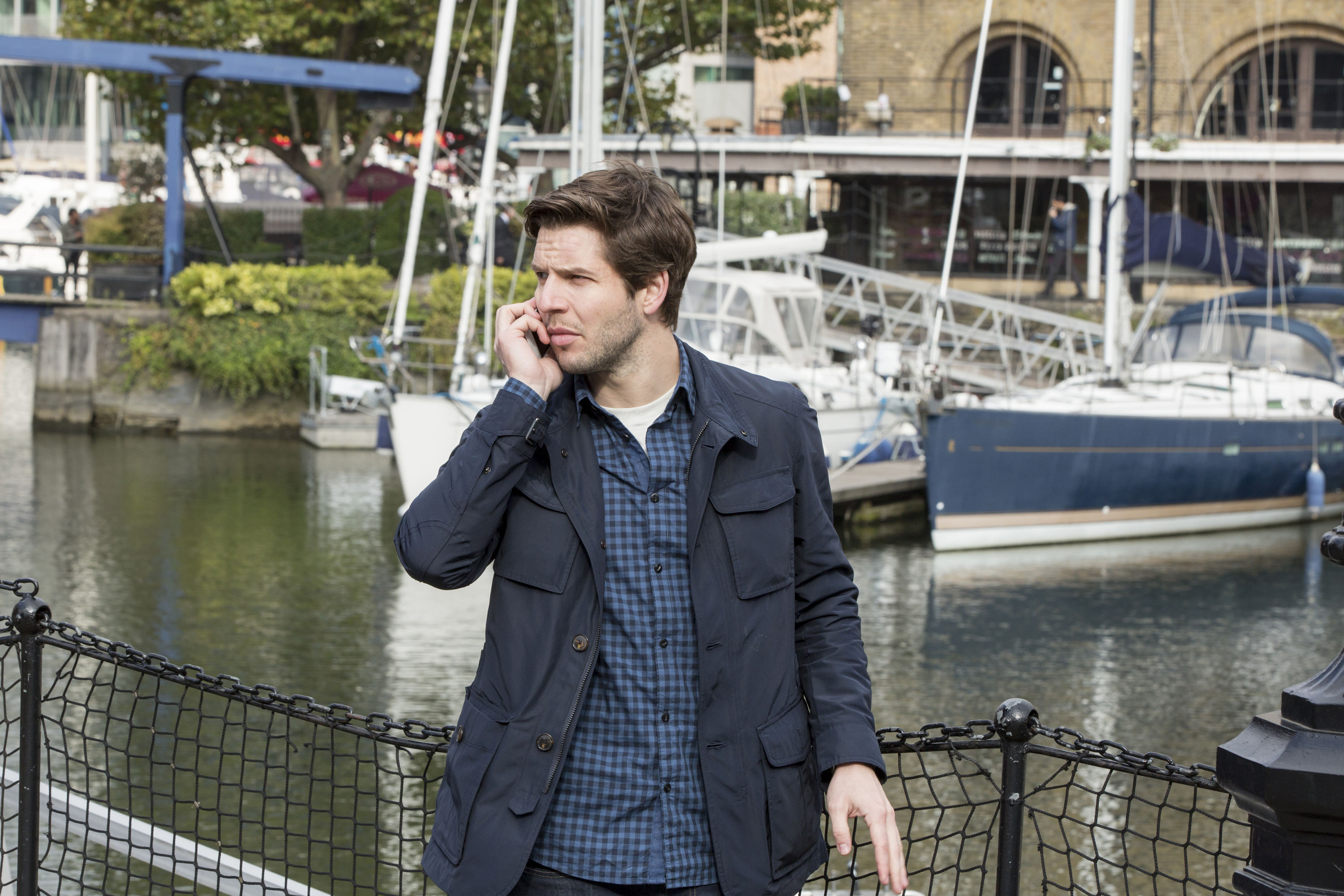 When is Brassic on TV?

For those of you who are fans of bingeing an entire series, all of the episodes are now available to watch on Sky1 and NOW TV.

The comedy series follows a group of working-class friends whose lives are interwoven in the north of England.

19/09/2019 TV & Movies Comments Off on Damien Molony plays Dylan in Sky1's Brassic – but is the actor married and what else has he been in?
Lifestyle