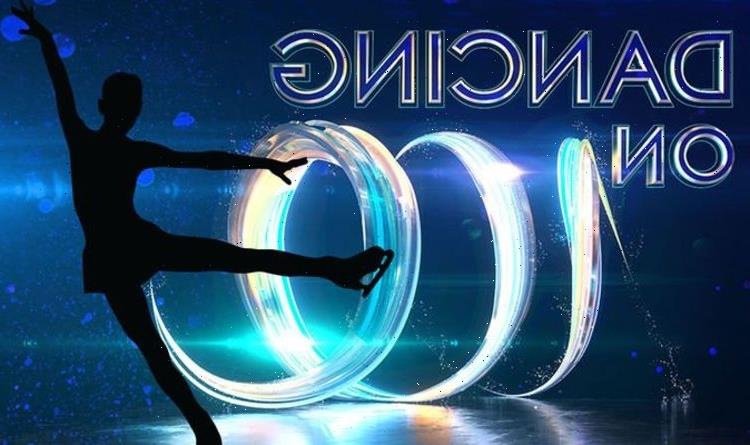 As the summer weather slowly disappears, there is some good news as this means that Dancing on Ice is returning to ITV. Last year, it was  Capital FM presenter Sonny Jay’s time to shine as he was crowned the winner of the latest series which aired last year. So could the first contestant of this next season be in with a chance of being named the 2021 champion?

Who is the first celebrity announced for Dancing on Ice 2022?

Lorraine Kelly had the pleasure of announcing the first member of this year’s Dancing on Ice cast this morning Monday, October 4.

She teased the identity of the celebrity taking to the ice by stating that they were a Corrie legend and related to a duchess.

Lorraine also said that she had recently climbed a mountain with this mystery person.

So who is the first contestant to be announced for the skating competition next year?