And the Canadian pro-skater, 39, is set to bloom even further as she is expecting a baby. 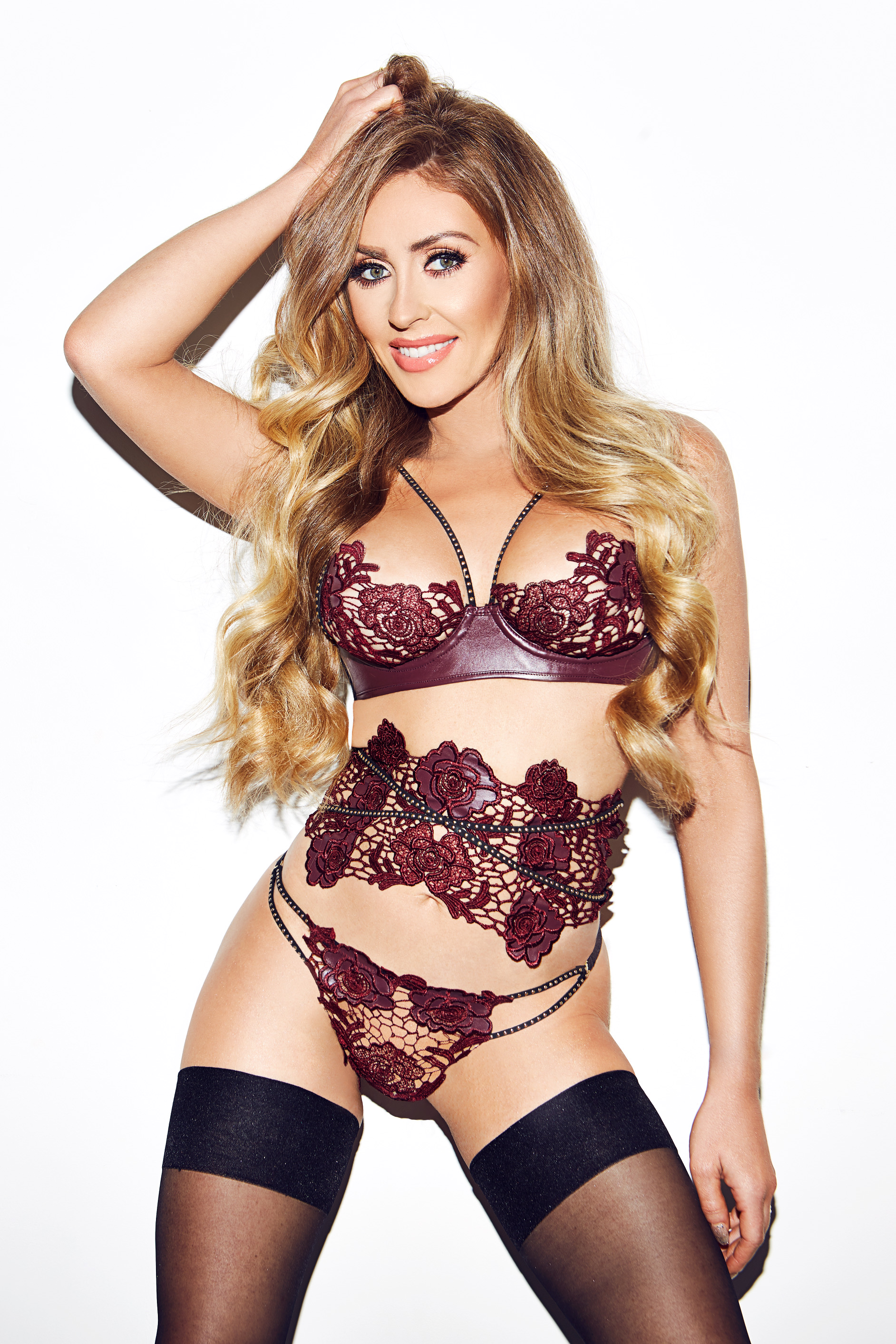 She and ex-footballer husband Kevin Kilbane, 43, secretly tied the knot in Canada at the start of September.

Love blossomed when they were paired together on the hit ITV show. Kevin ended up proposing before the 2020 season even finished.

In July Brianne left the show after ten years to focus on her wedding to Kevin.

Former Everton winger Kevin, Ireland’s fourth most capped player, had another girl to win over – Brianne’s daughter Gracie, three, from a previous relationship. 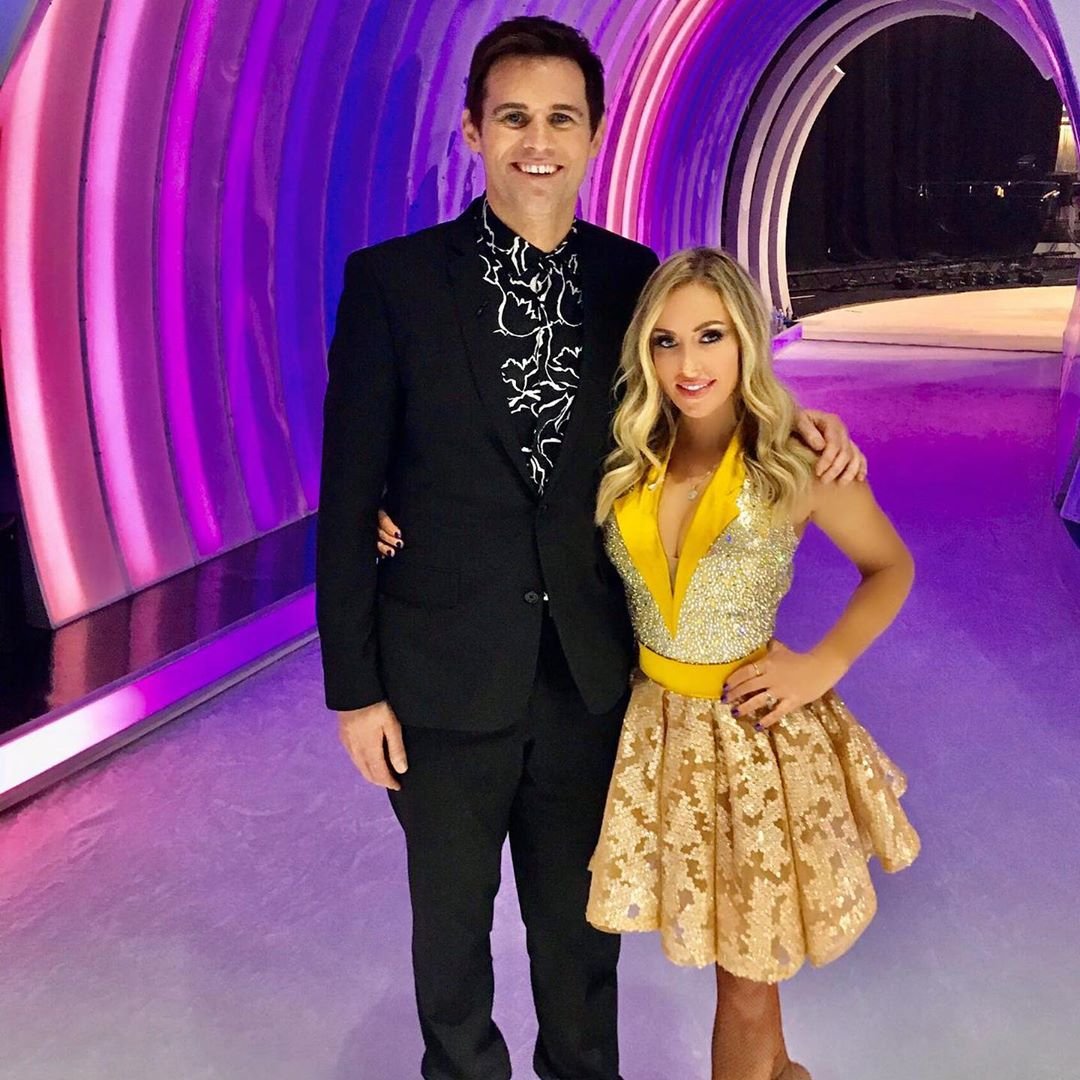 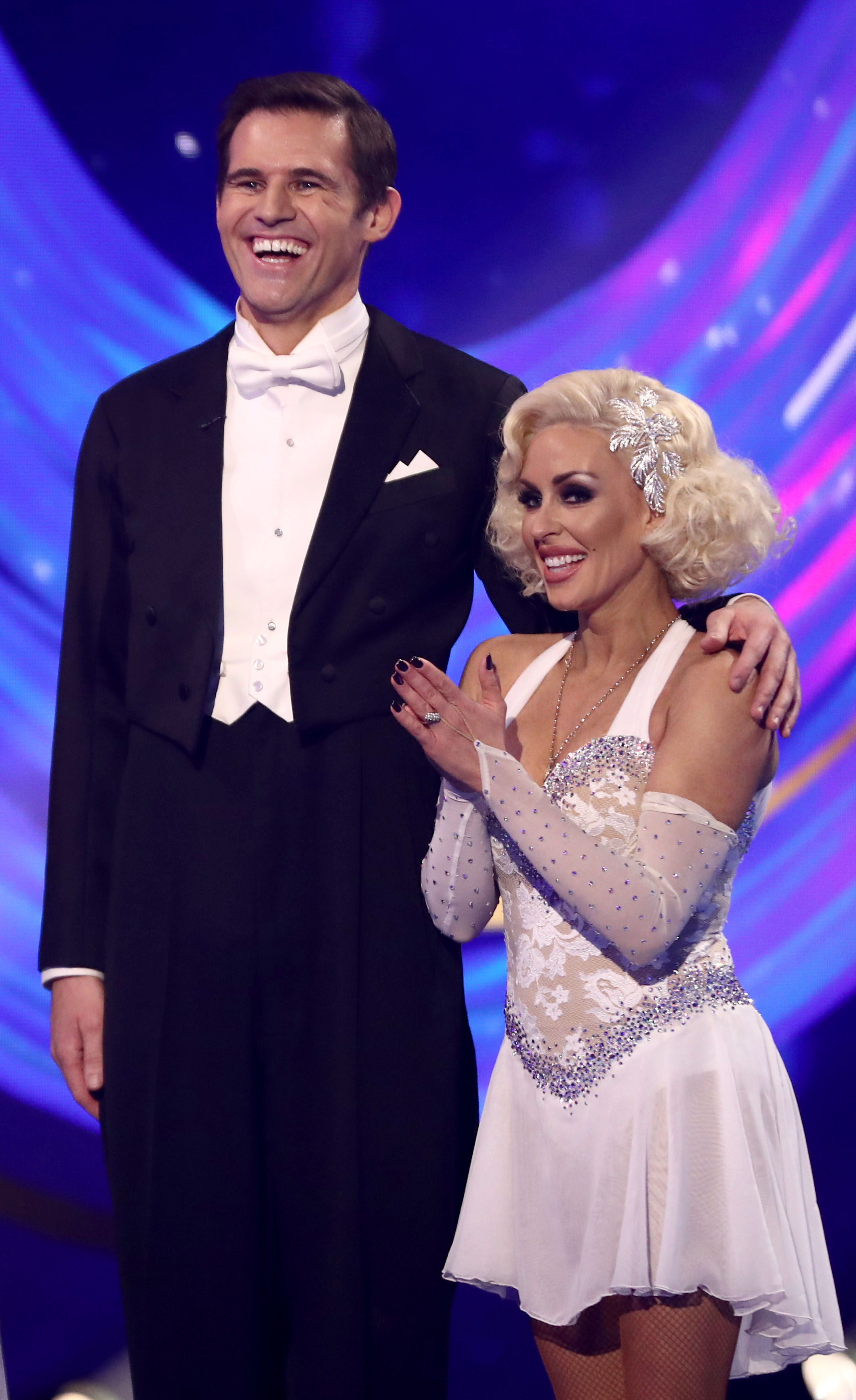 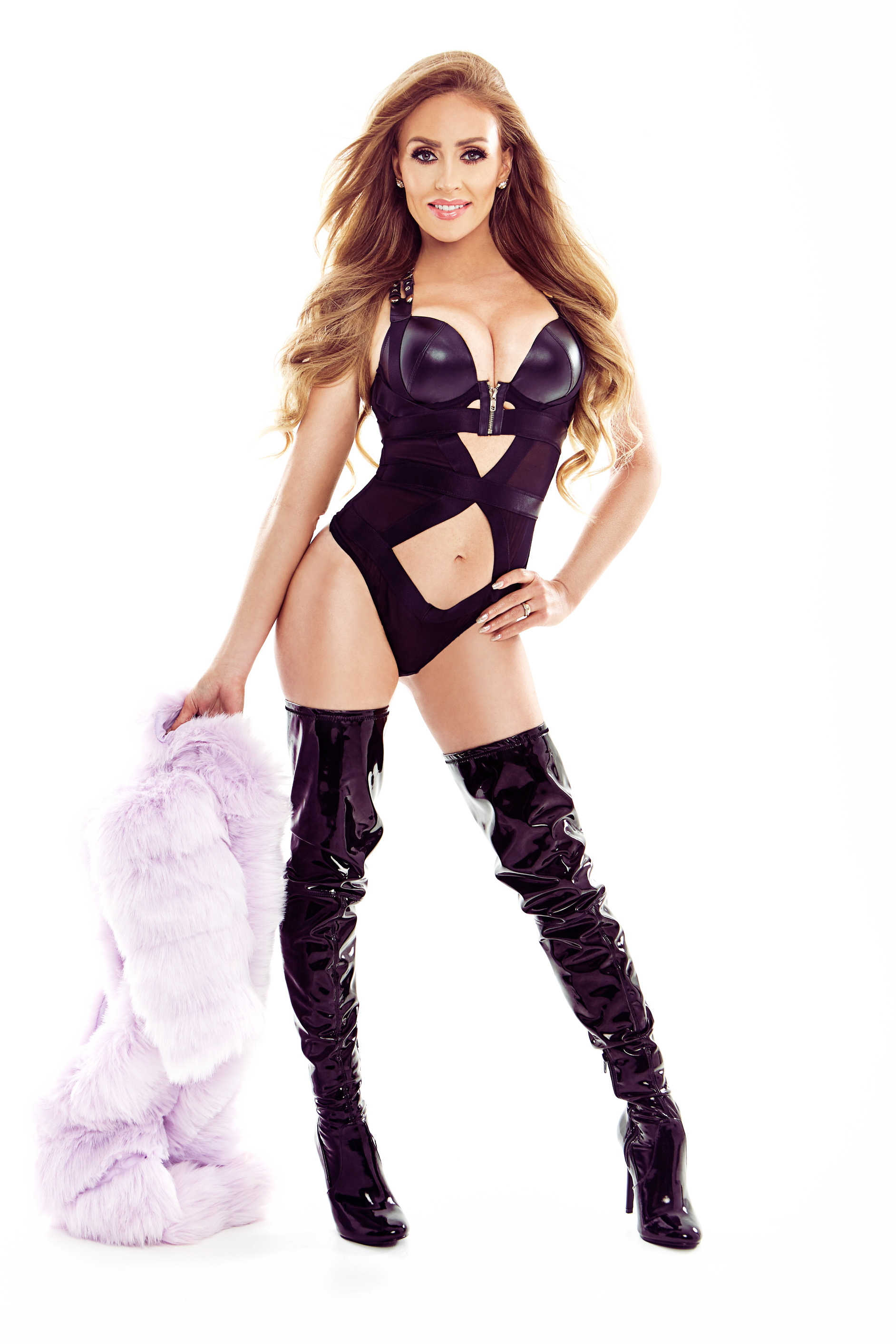 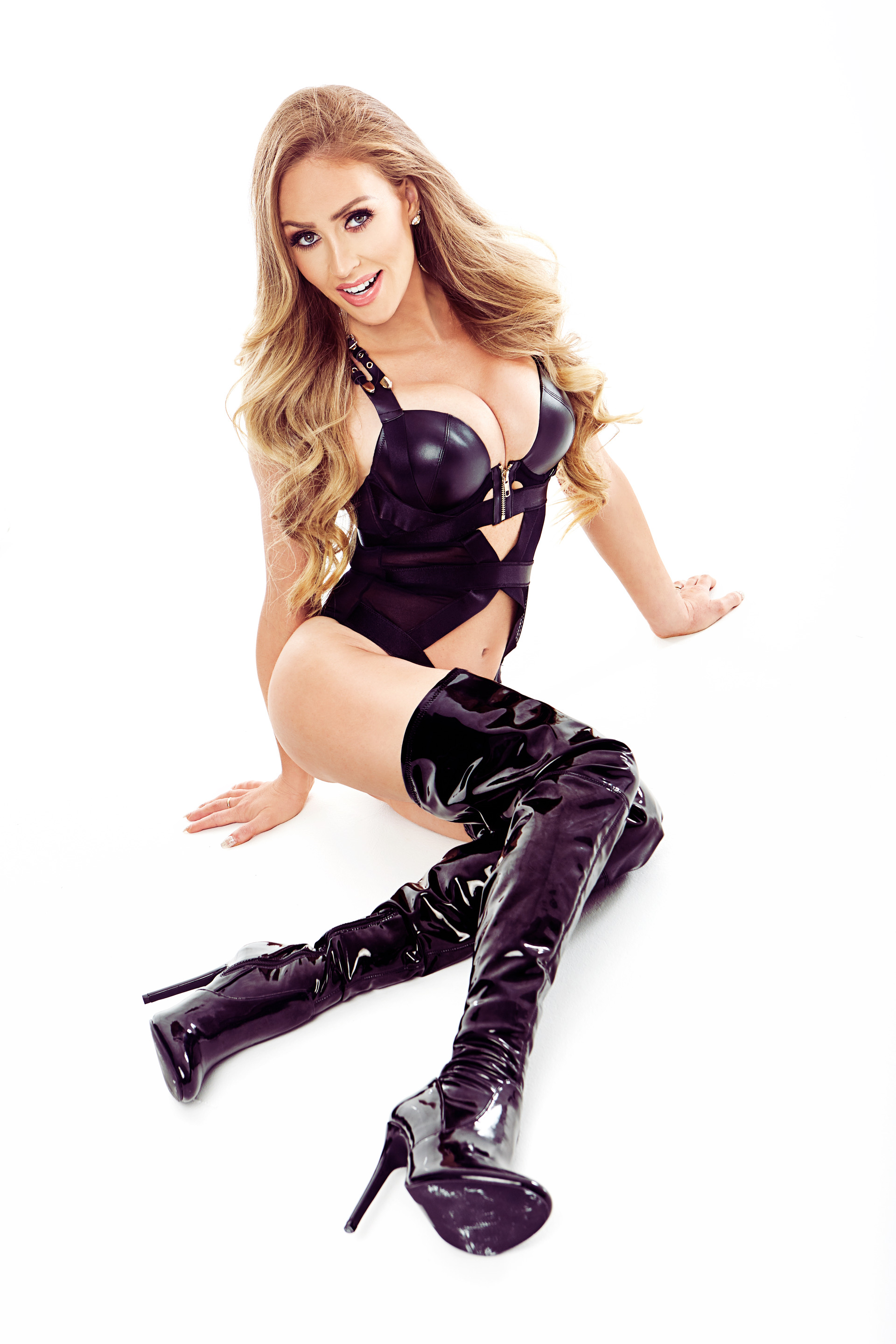 Brianne revealed: “She’s very wary of men – she’s definitely a girl’s girl – but with Kevin she instantly loved him. He’s a great male role model for her.”

She and Kevin hope to have a second ceremony in Ireland.