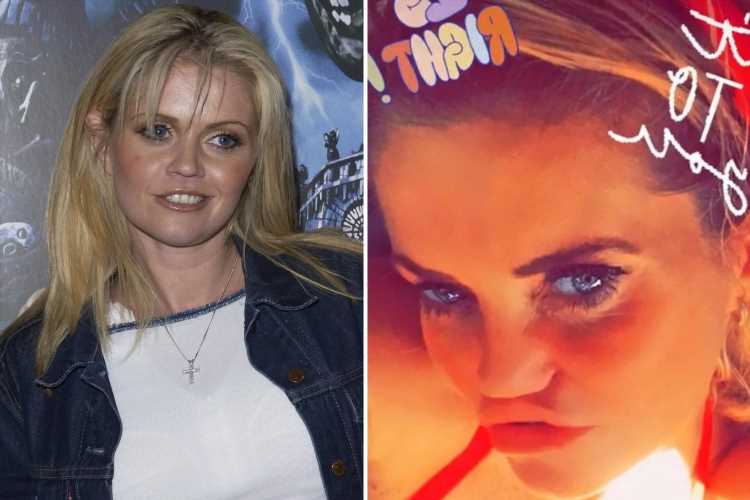 DANNIELLA Westbrook has shown off the results of her lip fillers as her recent Covid battle.

The ex EastEnders star, 47, took a selfie of her plump pout as she relaxed in a red bikini in the heatwave. 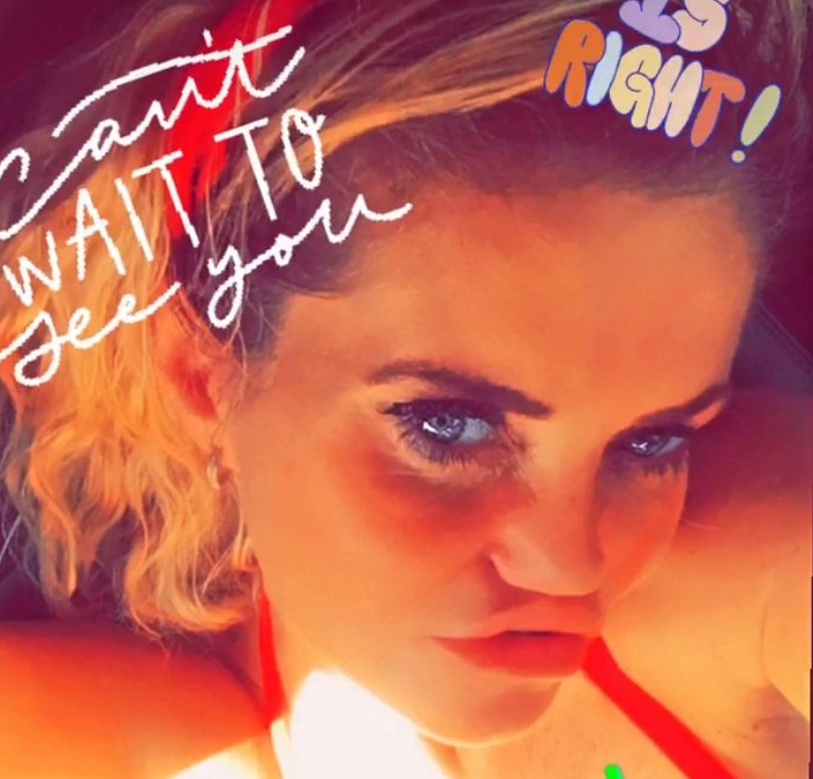 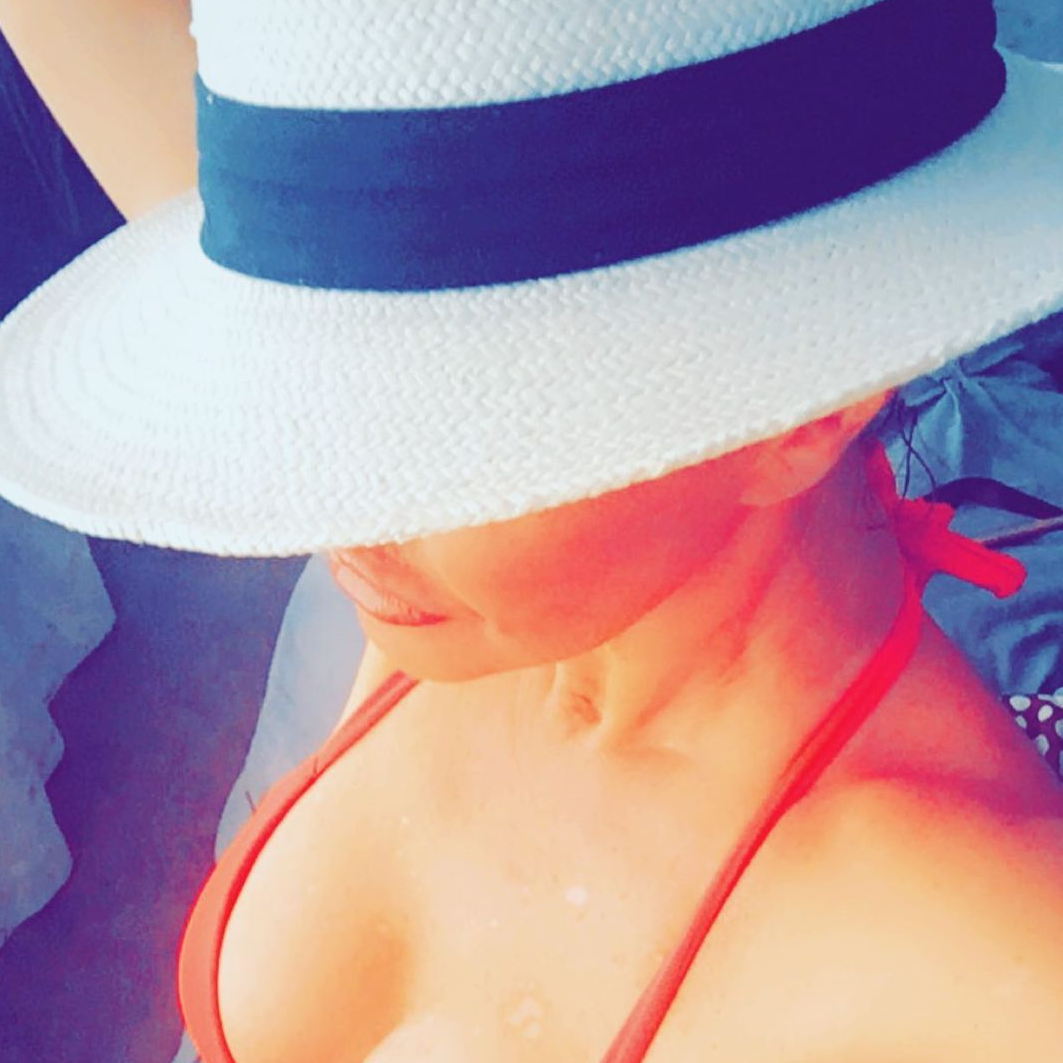 And she celebrated beating the deadly coronavirus in her caption, writing: "Later Covid"

The actress, who played Sam Mitchell in EastEnders, revealed last month she had been struck down with the virus and was "so poorly" despite being double jabbed.

It comes after Danniella completed the first stage of surgery to rebuild her face back in May.

She was forced to have her jaw rebuilt after the bone began to wear away.

She said at the time: “Stage one of the four-part journey of reconstructive surgery to rebuild my face and finally stop all the hate.”

A pal close to Danniella – who has battled a high-profile drug addiction for two decades – said: “This is an incredibly important process for Danniella. It is more than just an operation.

"It is the start of a major new chapter in her life. She receives a lot of her hate on social media and is hoping this operation will correct many of the problems.”

Danniella first revealed three years ago that the bones in her face are “rotting away” after years of drug abuse and botched surgery, which led to osteoporosis.

She told how her left cheekbone is “wasting” away and she’s been left with screws instead of teeth, which cut her tongue as she speaks.

Her botched surgery means that some days she wakes up and the left side of her face is completely “sunken”. Other days her cheek swells up in agony as her bones are “decaying” and “weakened”.

“Obviously I’m going to age a lot faster anyway because of the drugs but I didn’t need this as well.”

But her time on the show was not without drama as Danniella's cocaine use started to affect her work.

She was written out of the popular show in 1996, but later went on to return another two times. 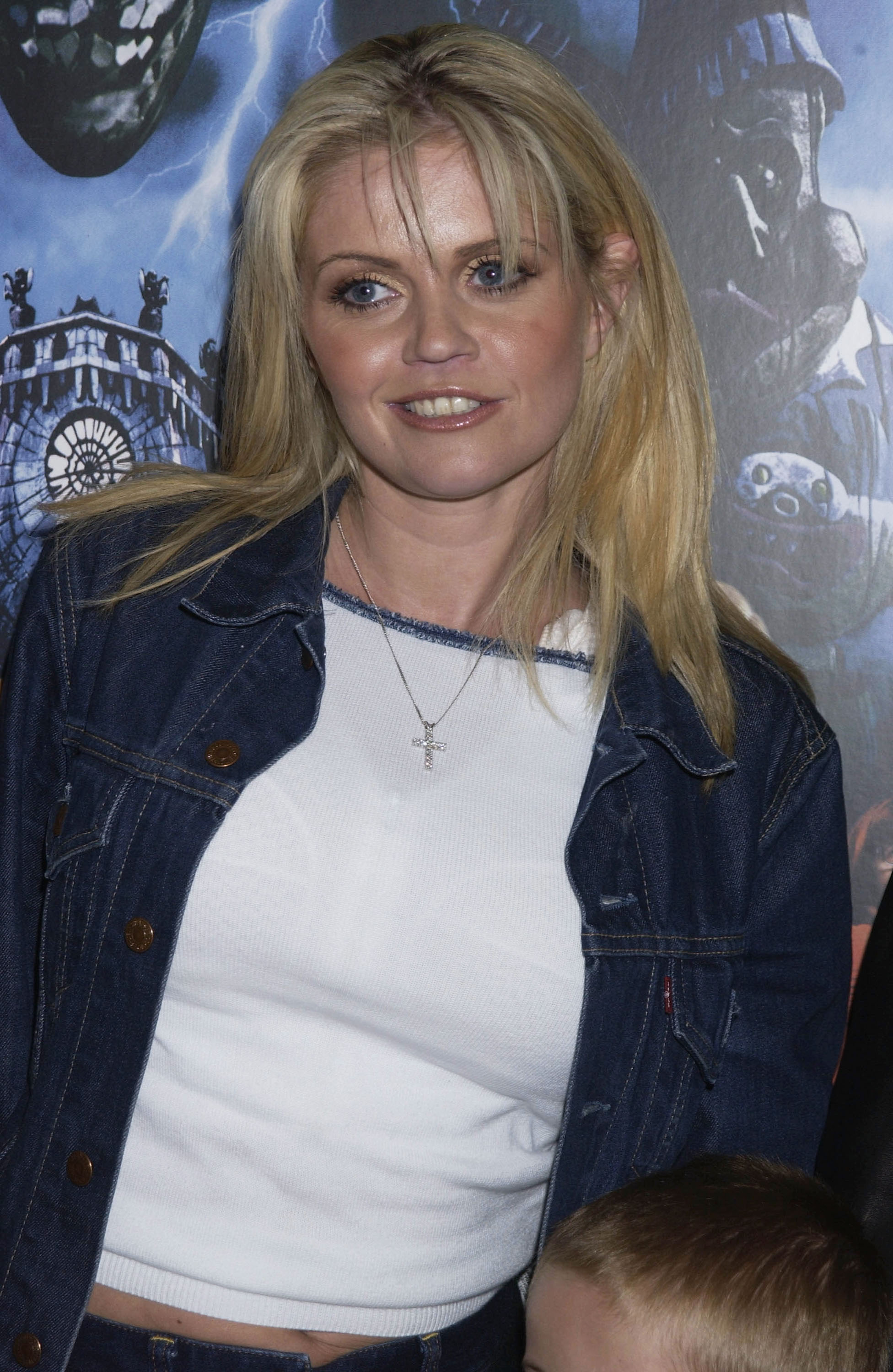 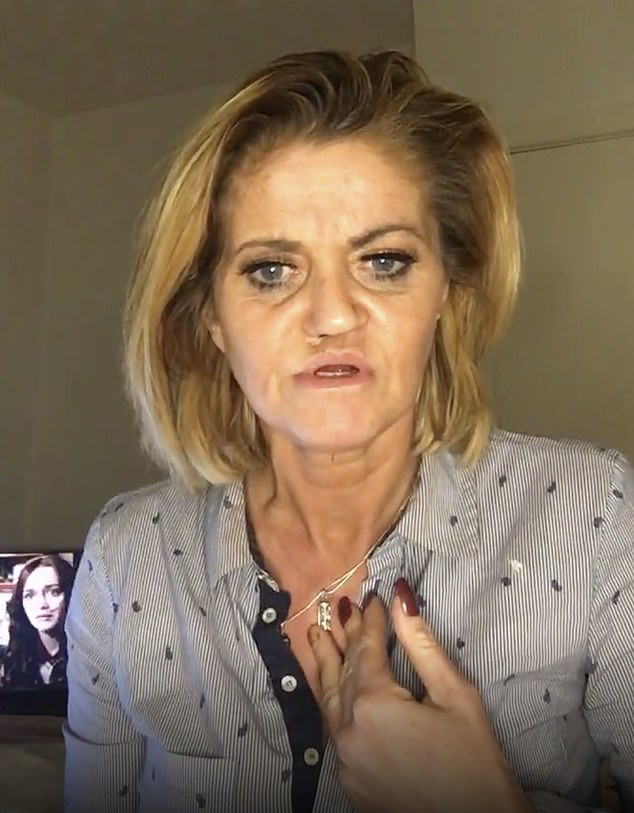